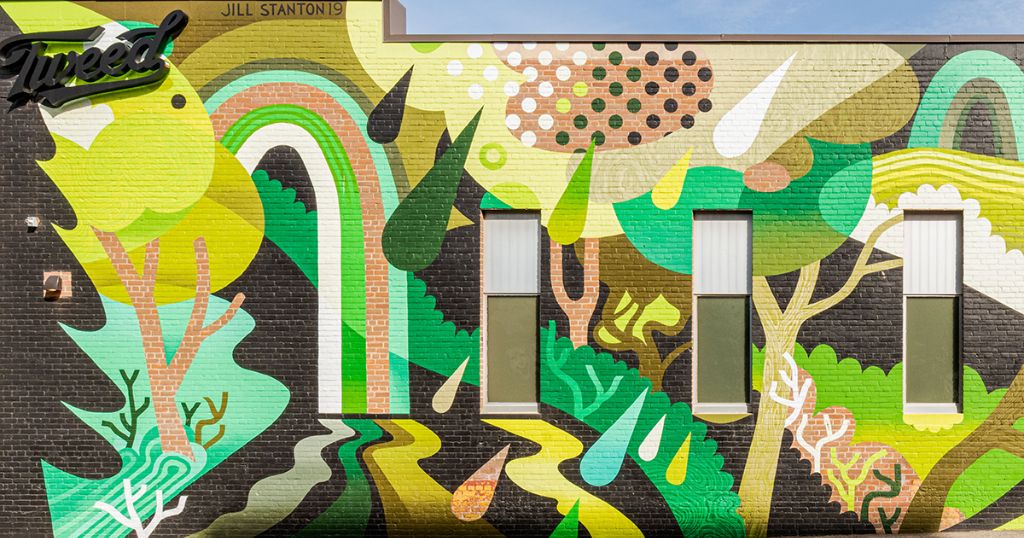 Be it the abundance of bars and nightclubs, its proximity to the University of Alberta, or the robust clutch of theatre spaces surrounding the Arts Barns, over the years the Whyte Avenue area — recently branded as District Whyte — has been known for a variety of specialties.

But in recent years, the identity of the area has evolved into one with distinctive visual appeal care of the plentiful murals that are increasingly taking up wall space. Hence the new District Whyte Mural Map and tour programs.

"As a Business Improvement Area (BIA), we see tremendous value in enhancing our public spaces with art. In a recent survey of businesses in our district, investing in public art was one of the top three strategies our members saw value in," said Cherie Klassen, executive director of the Old Strathcona Business Association (OSBA).

While a handful of murals in the neighbourhood go back to the 1990s and early 2000s, the trend has ramped up substantially over the past five years, with nearly 50 of the current 60 murals and street art painted since 2016.

That year, the OSBA also began supporting and funding murals more directly. One of the first being The Paint Spot 6, where the eponymous art supply store and gallery commissioned six works for its large east-facing wall. That was also the first year that Rust Magic added three murals in the area.

The OSBA contributed a mural of its own in 2020: The Rainbow Road appears along the walkway in Spur Line Alley, thanks to artist Amos Kajner-Nonnekes.

OSBA has also partnered with Nextfest, the Fringe, and Grindstone Theatre on their own mural efforts, and are encouraging the mentorship of emerging artists. This year it'll add RADO-Alley to the list, a mural festival running Sept. 4-6.

OSBA worked with McQueen Creative to design the first version of the mural map, which quickly sold out its initial run — and they're already working on a new version, with pins for around 70 murals to be dropped by the end of summer. 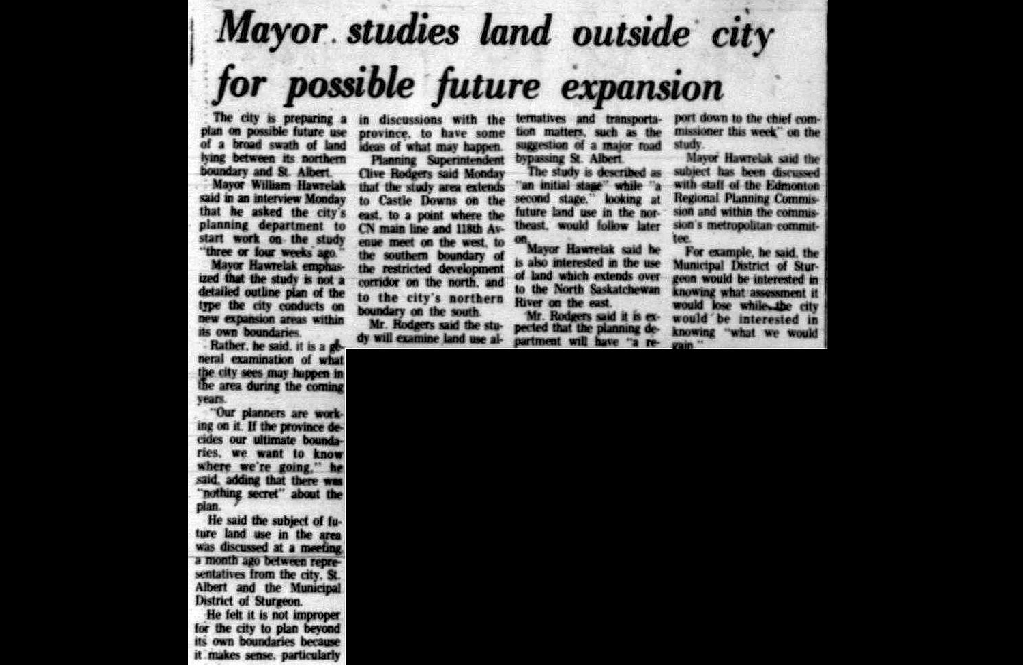 On this day in 1975, Edmonton was eyeing the land to its northwest for possible future expansion.

The former mayor, William Hawrelak, told the Edmonton Journal he had ordered a study on the possible use of a large area of land between the city and St. Albert. At the time, there was no firm plan for annexing the land, but Hawrelak said it was a good idea "to know where we're going" during discussions with the province.

Edmonton's borders swelled in the 1970s — there were five large annexations of land along the city's borders in almost all directions. But there is one notable expansion plan that very nearly came to pass, which would have seen the city swallow up one of its neighbours and greatly expand the footprint of the city.

In 1979, the city made an application to annex 1,892 square kilometres of land — a request that would have seen the city take over large sections of Parkland County, Sturgeon County and Strathcona County, as well as the entirety of St. Albert. At the time, Edmonton was about 350 square kilometres, so the city would have quintupled in size. The city argued that the plan would secure the land it would need to grow until 2020.

The idea wasn't popular in the areas facing annexation. Thousands of people voted against the proposal in plebiscites held in Sturgeon County and St. Albert, with only a handful supporting the measure. However, it was the provincial government who had the final say.

In December 1980, the board issued its decision which supported a pared-down version of Edmonton's application, which still would have seen the city double in size. Premier Peter Lougheed's cabinet eventually rejected the application, although it did approve another large annexation for the city in 1982, that didn't include St. Albert.

As both Edmonton and the surrounding communities grow in size, the issue of annexation and borders is still an important, sometimes contentious issue. At the moment, there is an ongoing annexation proposal between St. Albert and Edmonton, although this time the positions are flipped — as of March 2021, St. Albert is requesting 46 hectares of land east of the Anthony Henday. But this proposal is a bit less contentious than the 1979 battle, as Edmonton has thrown its support behind the plan. 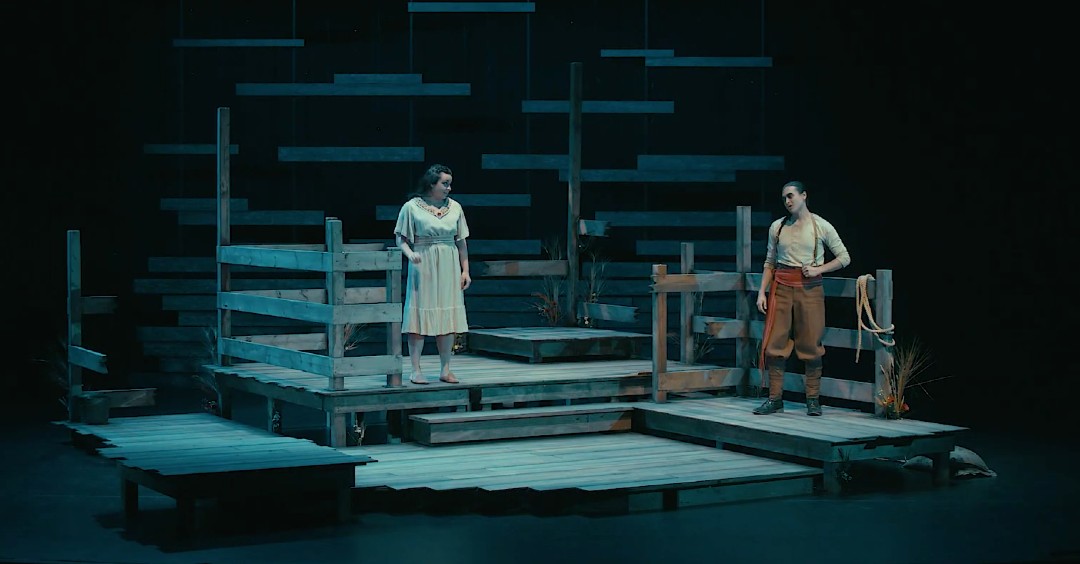