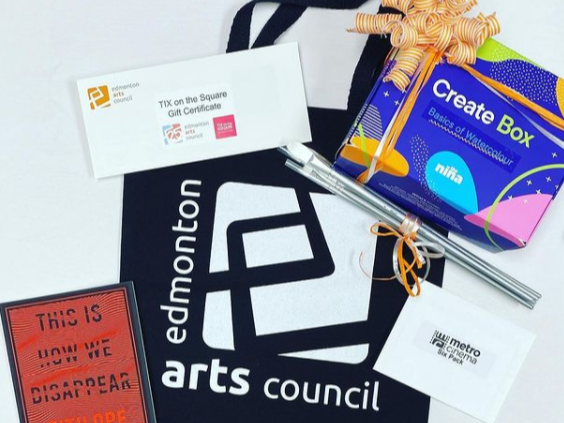 Edmonton Arts Council celebrates its impact across the city

As local arts institutions go, the fact that the Edmonton Arts Council (EAC) is one of the younger kids on the block may come as a surprise.

This year marks the EAC's 25th anniversary — the same year the Fringe celebrates 40 years, the Citadel Theatre turns 56, and the Edmonton Symphony Orchestra is now over 100. It's celebrating with a city-wide scavenger hunt that encourages citizens to interact with local art every day, be it by seeking out public sculptures, checking out albums by homegrown talent, or sharing thoughts about prolific arts producers online.

"We hope that people come to realize that their city is alive with arts and culture, whether it's neighbourhood concerts and parades, or public art pieces at their closest transit station," the EAC's executive director Sanjay Shahani told Taproot.

"We've had some fantastic thoughts shared with us so far – one person said they've been attending the Fringe for 40 years, and someone else had just moved to Edmonton and was volunteering at their first Fringe." 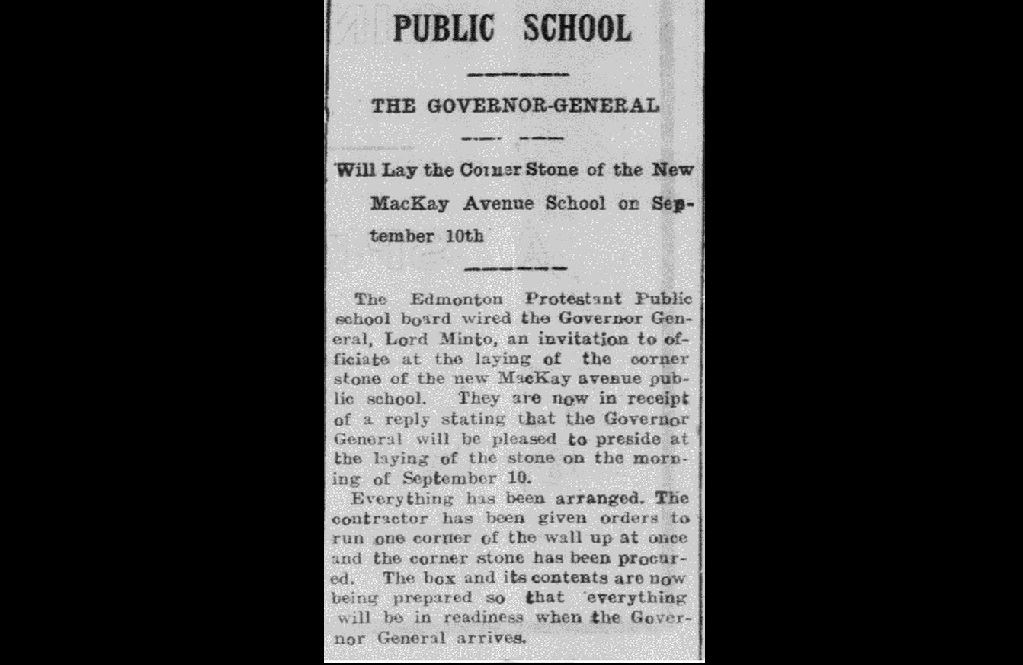 On this day in 1904, construction was set to begin on the McKay Avenue School.

Gilbert John Murray-Kynynmound Elliot, the eighth Governor General of Canada, was invited to lay the cornerstone for the school. The building was constructed on the same site as Edmonton's original 1881 schoolhouse. However, unlike the original wood structure, McKay Avenue School was a Richardsonian Romanesque brick building — an impressive structure befitting Edmonton's new status as a city.

The school, as well as the street it sat on, were named after Dr. William M. Mackay, a surgeon at Hudson's Bay Company who later opened a practice in Edmonton. It was called "McKay Avenue" due to a spelling error.

When Alberta became a province in 1905, McKay Avenue School pulled double-duty as a meeting place for legislators. The first two sittings of the Alberta Legislature took place on the school's third floor. There, the leaders of the new province made decisions that would shape its future, including the founding of the University of Alberta and establishing Edmonton as the capital city.

The school expanded in 1912 to accommodate a growing population. Over the next few decades, the building underwent numerous renovations and updates to accommodate new students and changes in education. It was used as a school for almost 80 years, finally seeing its last students in 1983.

While no longer holding classes, the public school board decided to keep the building dedicated to education. It now serves as the archive and museum for Edmonton's public schools as well as a stately visual reminder of the city's early history.

Education looks a lot different in Edmonton today. The city now has hundreds of schools within its boundaries, and when students return to the classroom this month, it will be with restrictions and new protocols to protect against the COVID-19 pandemic. 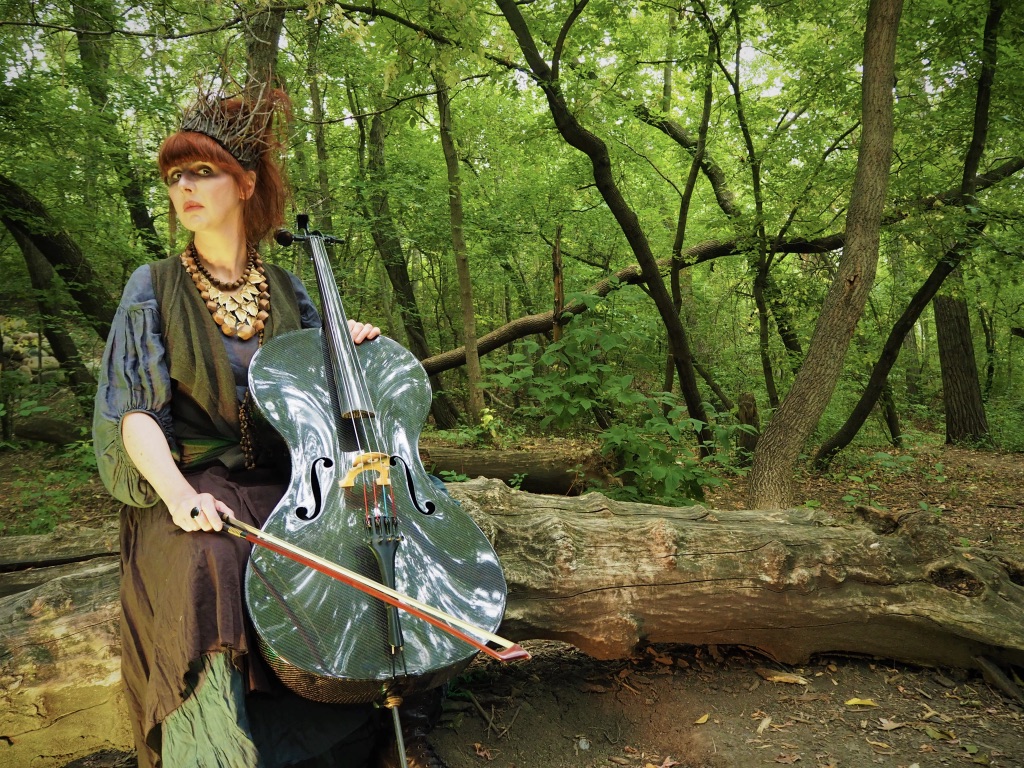