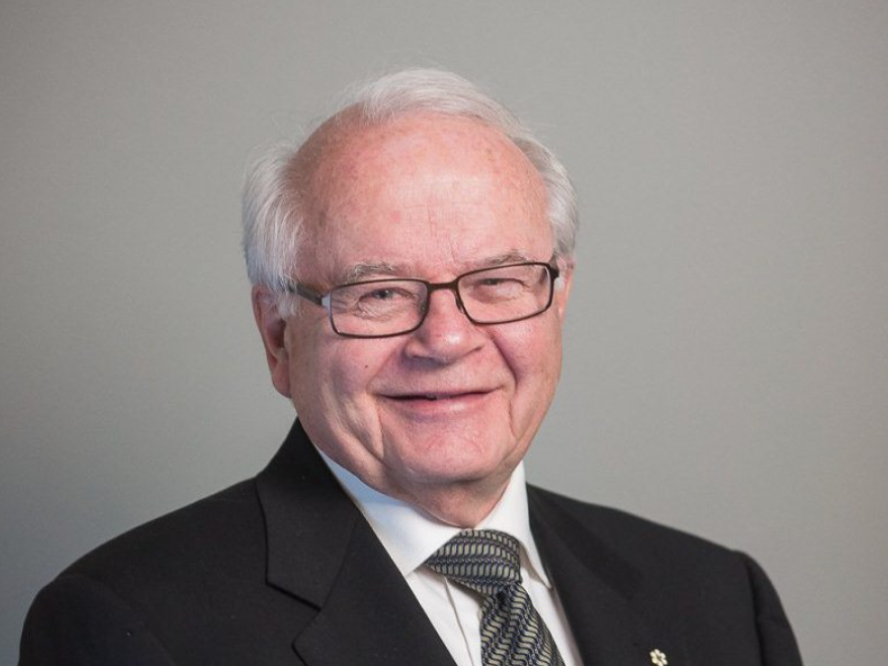 Dr. Lorne Tyrrell of the University of Alberta has won the Hepatitis B Foundation's Baruch S. Blumberg Prize for his contributions to advancing the science and medicine of hepatitis B.

"The hepatitis B community owes a tremendous debt to Dr. Tyrrell for his pioneering work on the basic science and clinical development of new therapeutics for chronic hepatitis B," said foundation president and co-founder Timothy S. Block in a news release.

"Most notable are some of Dr. Tyrrell's initial studies with lamivudine and his role in the development of critical experimental systems that have become essential to developing and understanding the biology and virology of the hepatitis B virus and development of new antivirals."

The foundation said the award is considered to be the "Nobel Prize for hepatitis B research" and a committee of past Blumberg Prize recipients selects the next scientist to honour each year.

Dr. Tyrrell, who is also the founding director of the U of A's Li Ka Shing Institute of Virology, told the foundation that he was a post-doctoral researcher at the Karolinska Institute in Stockholm in 1976 when Dr. Blumberg (for whom the award was named) won the Nobel Prize for discovering the hepatitis B virus.

Dr. Tyrrell, now 78, attended both the Nobel lecture and award ceremony, which influenced his decision to focus his research on hepatitis. His work led to the licensing of lamivudine, the first oral antiviral agent to treat hepatitis B, in 1998.

"For that reason, the Blumberg Prize has always been special in my view, so this is a tremendous honor and I'm extremely pleased and proud and humbled," Dr. Tyrrell told the Hepatitis B Foundation. 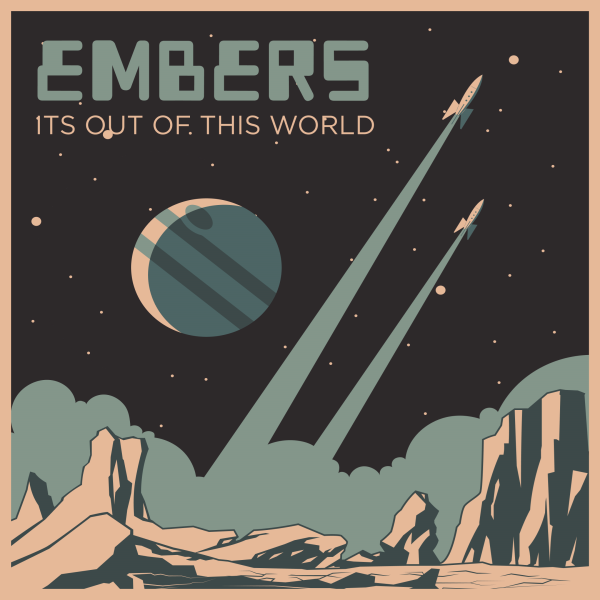 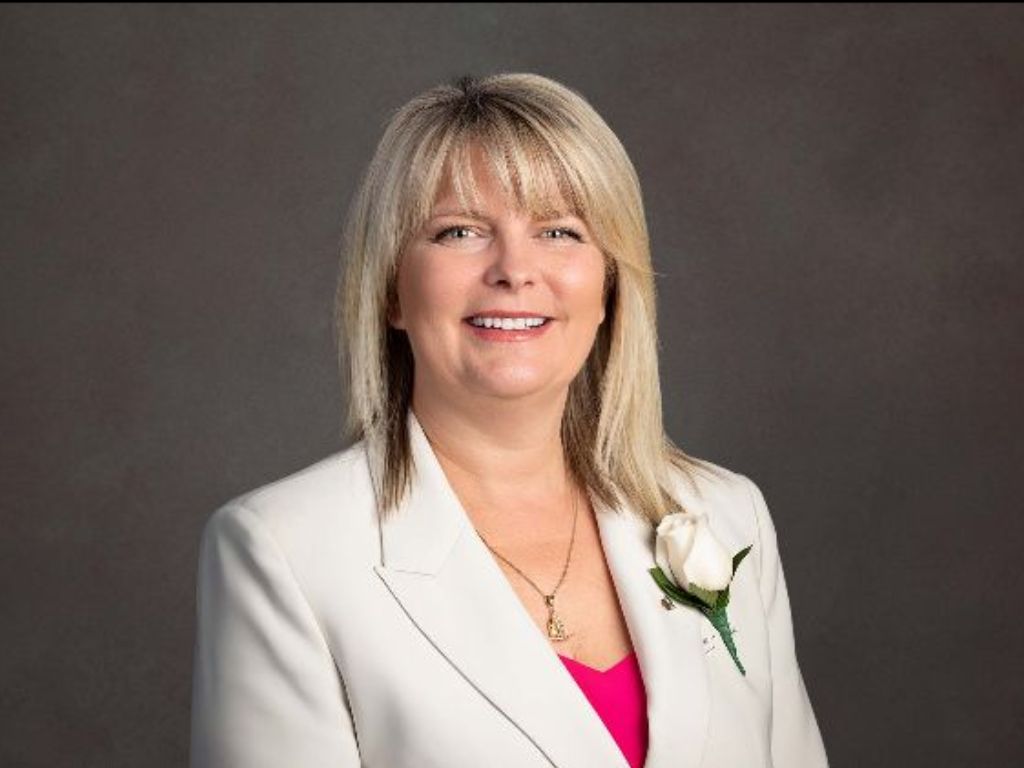 Emily Rendell-Watson in the Regional Roundup

Heron, who previously served as the vice-president for cities with populations up to 500,000, pledged to "bring rural municipalities into the fold," reported St. Albert Today.

"I'm going to make sure that municipal issues are heard loud and clear, so we can get a government that will understand and work with us," Heron said at the convention after being elected to a two-year term.

The organization rebranded from the Alberta Urban Municipalities Association (AUMA) to Alberta Municipalities on the first day of the event, when it also launched a new website and logo. Legal changes to the name will be put to a special resolution at the Municipal Leaders Caucus next March.

According to the Edmonton Journal, interim president Angela Duncan said the association refreshed its name in part because many of its members don't relate to the term "urban" and want to define themselves as municipalities and communities.