Thank you to everyone who entered the Celebrate Edmonton Bag giveaway last week by sharing what you value about The Pulse. Your feedback is always welcome and appreciated. Congratulations to Alison M. on winning the bag! 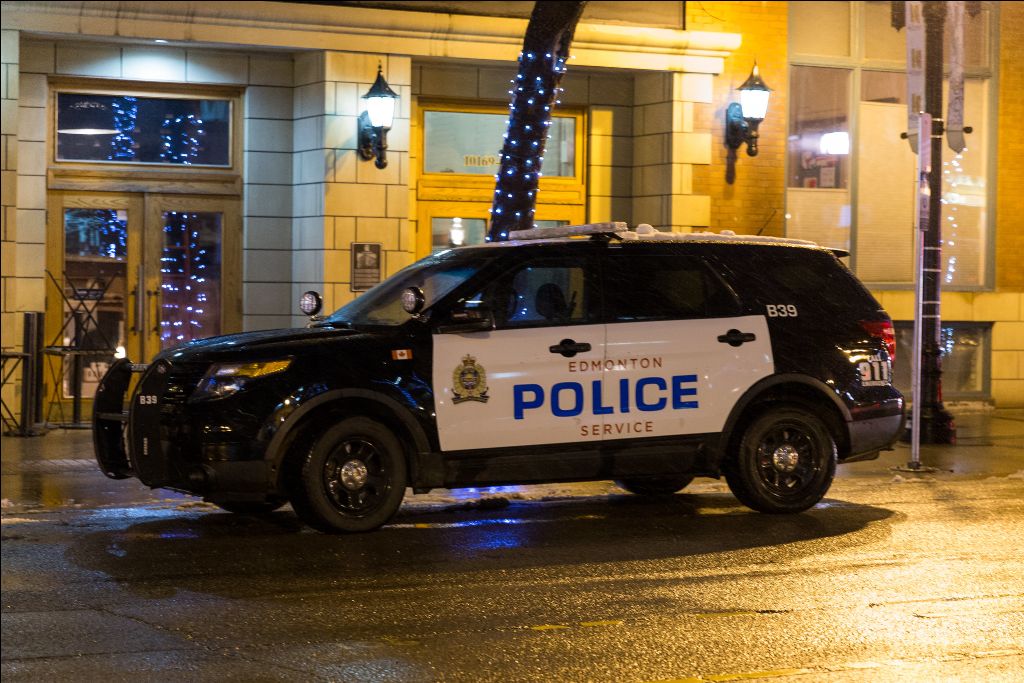 City council will continue deliberating the 2022 operating and capital budgets this week, and Mayor Amarjeet Sohi has asked councillors to bring their amendments for both to the next budget meeting on Tuesday, Dec. 14.

One of the major items so far is the police budget, an issue that Edmontonians who participated in Taproot's People's Agenda project indicated was especially important to them, in light of the public hearings into racism and policing that led to the creation of the Community Safety and Well-Being Task Force.

Police Chief Dale McFee, who presented to council on the police budget last week and took questions, wants to see the Edmonton Police Service continue with the funding formula that the previous council approved (which guarantees an increase each year based on population growth and inflation). The city spends about 15% of its annual $3-billion budget on policing, and the current proposed property tax increase of 1.8% includes 0.7% for the police service.

McFee pointed to a need to continue making Edmonton safer by reducing crime and other social issues, while councillors raised questions about priorities like balance and overall financial sustainability in the capital and operating budgets. They also questioned McFee on how to measure results.

Taproot's Speaking Municipally broke down the police budget discussion in its latest episode, with co-hosts Mack Male and Troy Pavlek weighing in on the expected outcome.

"I don't think we're going to get a (police budget) decrease. I think at best, we're going to get a freeze," said Male. "I think what council is going to say is, 'We have this report coming back next year on some alternatives to the EPS funding formula.' ... I think they're probably going to be keen to wait for that before they make any large changes."

The report in question is in response to the 14th recommendation from the task force in its Safer for All report, calling for police funding to be brought in line with comparable cities and a portion of it be tied to specific performance. It also recommends reinvesting the savings into social services and "other community safety ecosystem needs." The report is expected back in the first quarter of 2022. 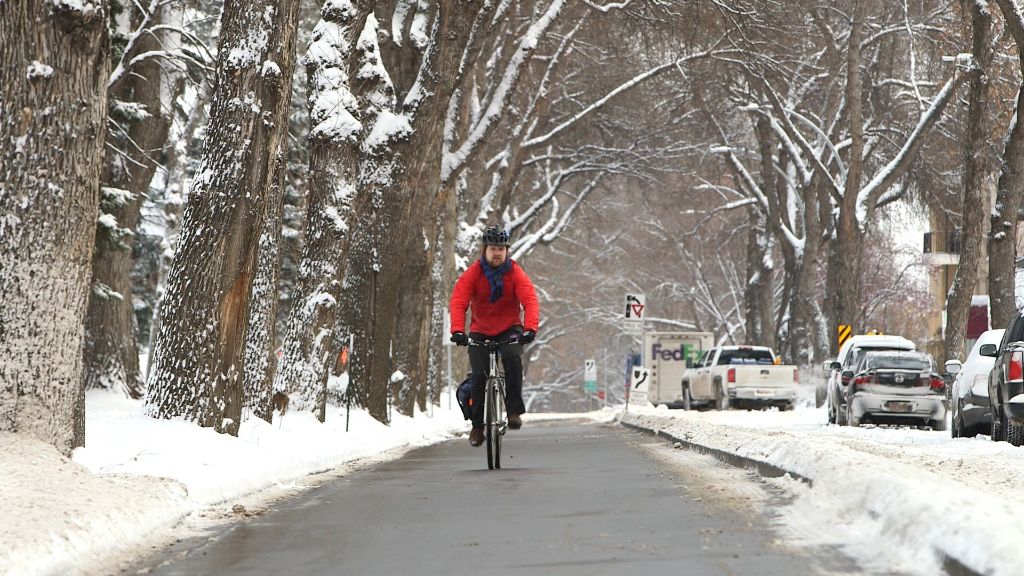 City council will aim to finalize the 2022 budget this week before the holiday season and scheduled break until Jan. 17. Here are some of the items that will be considered in addition to the budget this week: 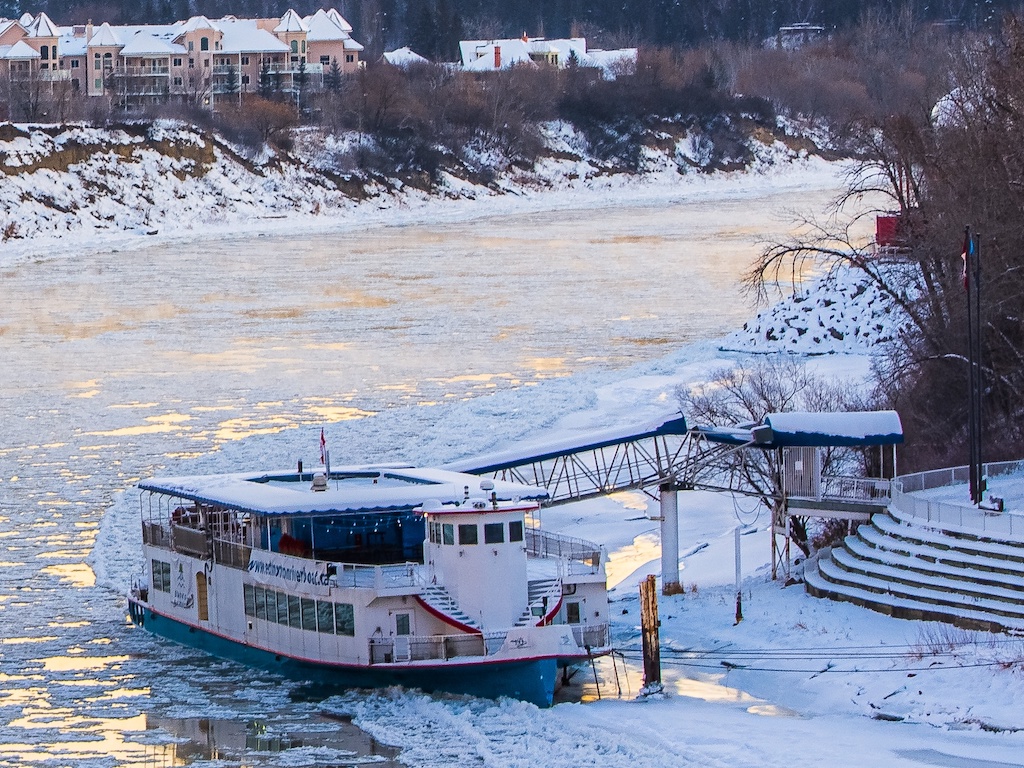 Photo: A ferry on the North Saskatchewan River. (Satpreet Singh/Instagram)