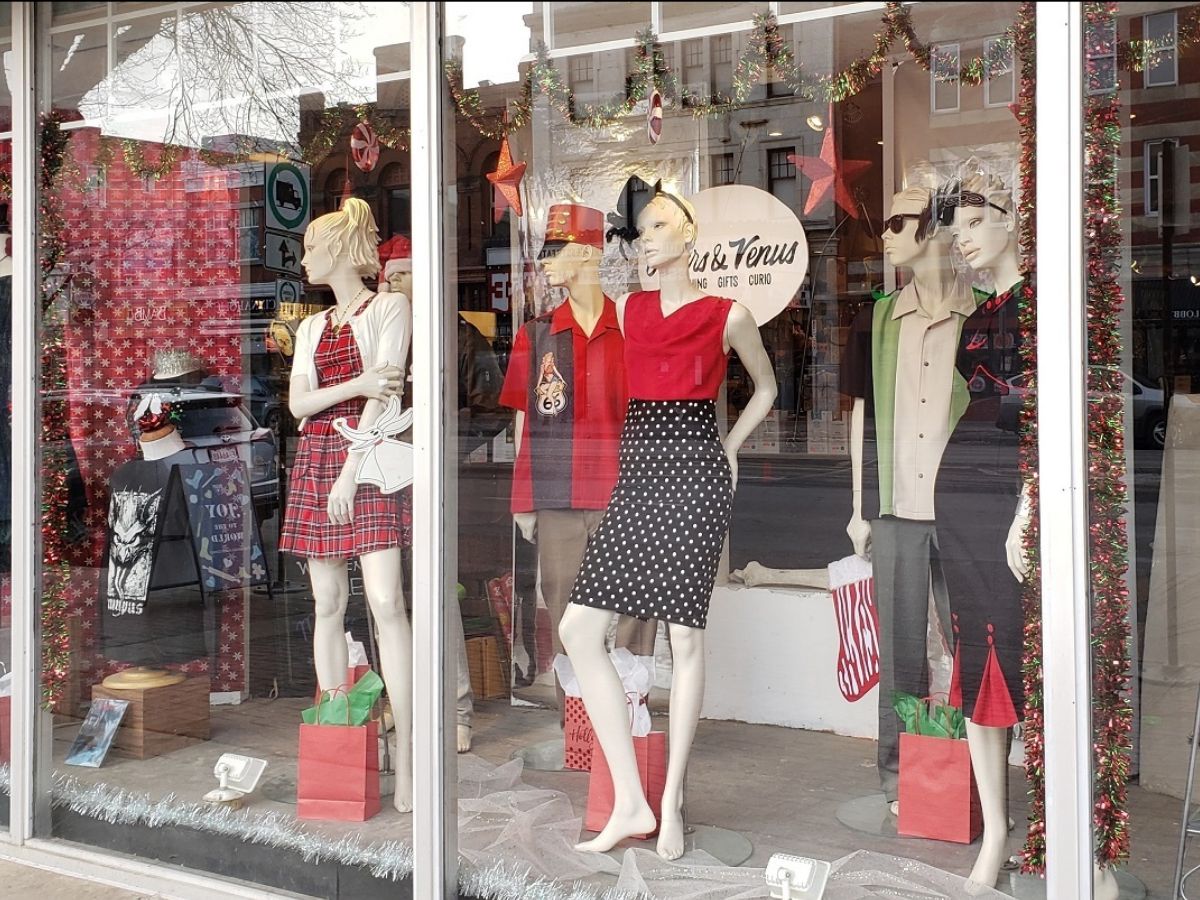 Representatives of 5,000 Edmonton companies in the city's business improvement areas (BIA) are setting 2022 budgets and looking for city council's help to recover from the continuing impact of COVID-19 on brick-and-mortar operations.

The 13 BIAs have a mandate to support the vibrancy, economic health, and appeal of key commercial areas. The largest, the Downtown Business Association, (DBA) has a proposed 2022 budget of $1.5 million, while the smallest, the Fort Road Business and Community Association is working with a budget of $103,000.

The downtown association is looking to raise the tax levy on area businesses to 2020 levels, a 27% increase from 2021 to $1.3 million in revenue. The association's budget aims to restore pre-pandemic activity levels and revive "a vibrant, bustling economic centre of Edmonton where workers and the public alike want to be."

Among the key actions among the DBA's priorities for the coming year is a review of expanding its boundaries to encompass Rossdale and the Government Centre/Oliver areas, a move that would grow its territory to meet the current boundary of the 124th Street and Area Business Association.

The Old Strathcona Business Association, the second-highest funded BIA with a proposed 2022 budget of $572,000, is holding the line on its levy for a second year but will tap into savings and grants to spend an additional $47,000 over 2021. 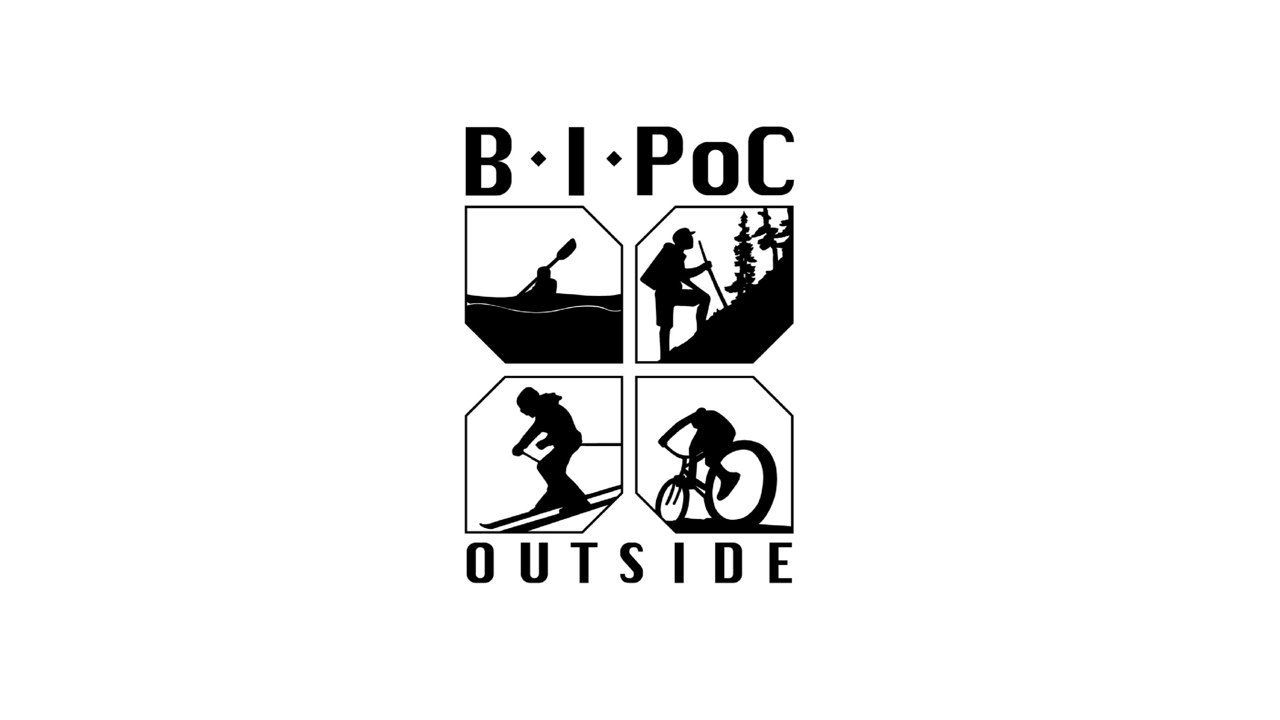 Alberta is known nationwide for its scenic views: the Rocky Mountains, Lake Louise, Edmonton's River Valley, only to name a few. As such, athletes and adventure-seekers often have traversed Alberta's loveliest locales — but not everyone feels welcome to enjoy the slopes, mountains, and rinks.

New podcast BIPoC Outside strives to "create equity of access in outdoor sport and recreation" by way of interviews and thoughtful conversations with athletes, innovators, and organizers who are Black, Indigenous, or Peoples of Colour.

Notably, the show is self-described as not a pain podcast, with a focus on "joy, empowerment, and the transformative power of the outdoors."

Host Kris Cromwell is an avid skier and cyclist. She told CBC Edmonton that she launched the podcast as part of her master's degree in Native Studies because she noticed few BIPoC people involved in outdoor sports and wanted to know why. "I really wanted to talk to people that are making changes," she said.

So far, she has released four episodes, the latest of which features Sandy Ward, a professional snowboarder, the back-country team lead at Indigenous Women Outdoors, a professional coach, and one the creative minds behind the documentary series Fabric.

"It's not necessarily about learning and trying to become a professional snowboarder," she told Cromwell when asked about her snowboarding philosophy. "It's more about getting outside, having fun."

And that's the motto of BIPoC Outside: Get outside, have fun. Catch new episodes on its site, Spotify, Podbean, or Apple Podcasts.