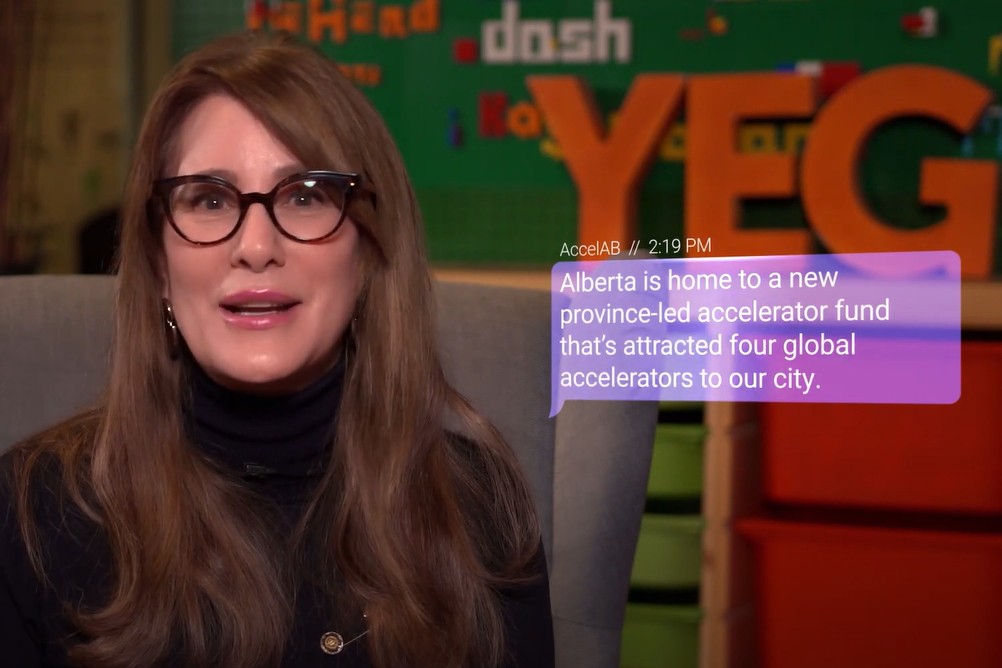 Alberta's new pre-accelerator for tech-focused startups has announced its first cohort and its official name.

Alberta Catalyzer, a collaboration between Innovate Edmonton and Platform Calgary, has identified 35 early-stage companies to take part, spanning across a variety of industries: food and beverage, solar energy, fintech, and artificial intelligence. The participating entrepreneurs will be offered education, mentorship, programming, and resources to build their businesses and prepare for future growth.

"This kind of innovation corridor is essential to our economy," said Catherine Warren, CEO of Innovate Edmonton.

Two companies from outside of Alberta are also participating: Vancouver's Wire Financial and a startup out of Lagos called Goldbridge Foods Limited, which is in the process of relocating to Canada.

Warren said the pre-accelerator is an opportunity for all of the entrepreneurs to build connections that will be valuable for problem-solving, networking, market research, and more.

"We're trying to cross-pollinate international with local, for the benefit of all," she said, adding that she's hoping companies who participate from outside of Alberta will consider Calgary or Edmonton as places to set up and build their businesses.

The first cohort of the Alberta Catalyzer will graduate on Feb. 15 with a demo day.