There's a winter storm watch in effect for central Alberta. Environment Canada is warning of freezing rain, snow, strong winds, and a rapid drop in temperature. The storm is expected to last through Tuesday. 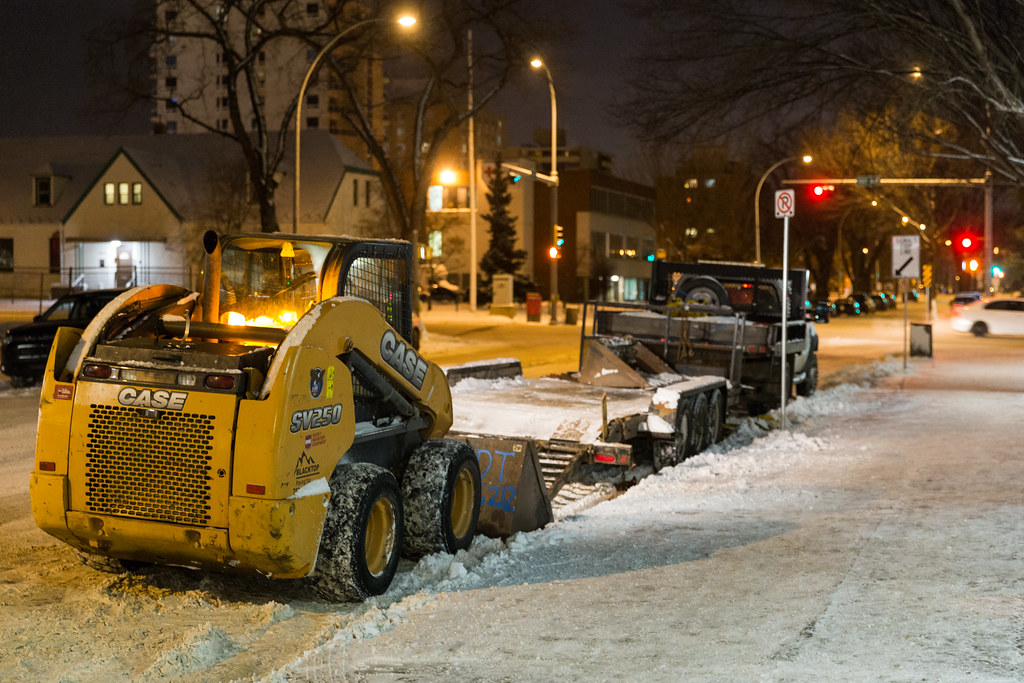 It's time for Edmonton to invest in the equipment and staff needed to clear snow more quickly, says Coun. Andrew Knack.

The $58.5-million budget for snow and ice removal has not kept up with the growing inventory of roads, sidewalks, and active pathways in the city, nor does it allow for timely clearing, the councillor for Ward Nakota Isga said on Episode 162 of Speaking Municipally.

"I think the standard to which we hold ourselves to clearing within 48 hours isn't high enough," Knack said, calling instead for a 12-hour window for some areas. "But I think we need more equipment. We sold off a ton in the '90s. And we've never really replenished it in a way that I think justifies the service that people expect."

Knack has requested a report on service standards and the possibility of expanding the city's snow-removal fleet. The report is expected to come back to city council in April. He has also been blogging about snow removal.

Knack served as guest co-host on Taproot's civic affairs podcast. He brought along Coun. Keren Tang, who noted that in the avalanche of information she's had to take in as a new councillor, the data on snow removal was "the most riveting info we had," as it is a huge accessibility issue.

The snow-removal budget is also an opportunity to apply GBA+ (gender-based analysis plus) thinking, chimed in regular co-host Troy Pavlek. As Caroline Criado Perez pointed out in her book, Invisible Women: Exposing Data Bias in a World Designed for Men, a study in Sweden showed that clearing main roads first benefits commuters, who are mostly men, while clearing sidewalks and cycle paths last disproportionately affects women. Is it time to make clearing sidewalks the first priority instead of the Whitemud?

"Are we ready? I'm not sure," said Tang, the councillor for Ward Karhiio. "But I think something needs to change. And so I am looking for when this report comes back, when we actually talk about this in terms of that budget implication, and put money where our mouth is."

Knack agreed. "I think we're ready for it. The question is, are we ready to pay for it?" 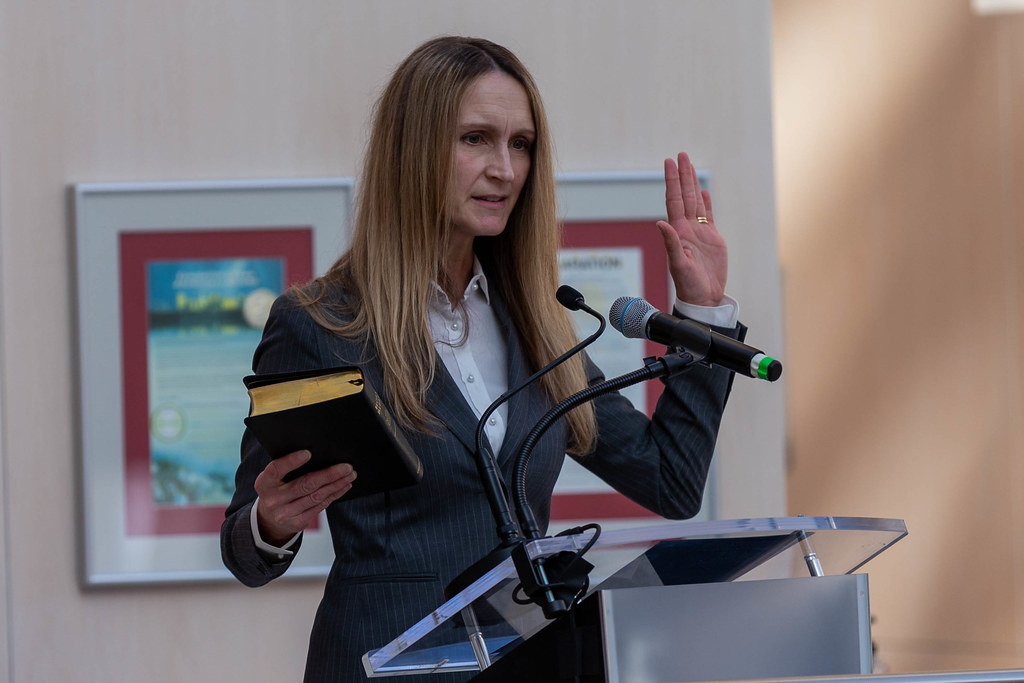 Meet the councillors: Karen Principe aims to be a good steward of tax dollars

Karen Principe, the incumbent-beating councillor for Ward tastawiyiniwak, is keen to ensure her community remains "safe and viable and thriving" so her kids will want to stay.

The dental hygienist and longtime volunteer, who beat sitting councillor Jon Dziadyk and four other contenders in the north Edmonton ward, dropped by Speaking Municipally to share her vision for the next four years.

"Everyone's very concerned about their tax dollars being spent properly," she said she heard during the campaign. "I assured them that I was going to go in and do my due diligence and make sure that I was looking at all the different aspects of how we're spending money."

Principe demonstrated that tendency during budget deliberations in the fall, where she joined councillors Tim Cartmell and Jennifer Rice in voting against the budget, which set a 1.91% tax levy increase. 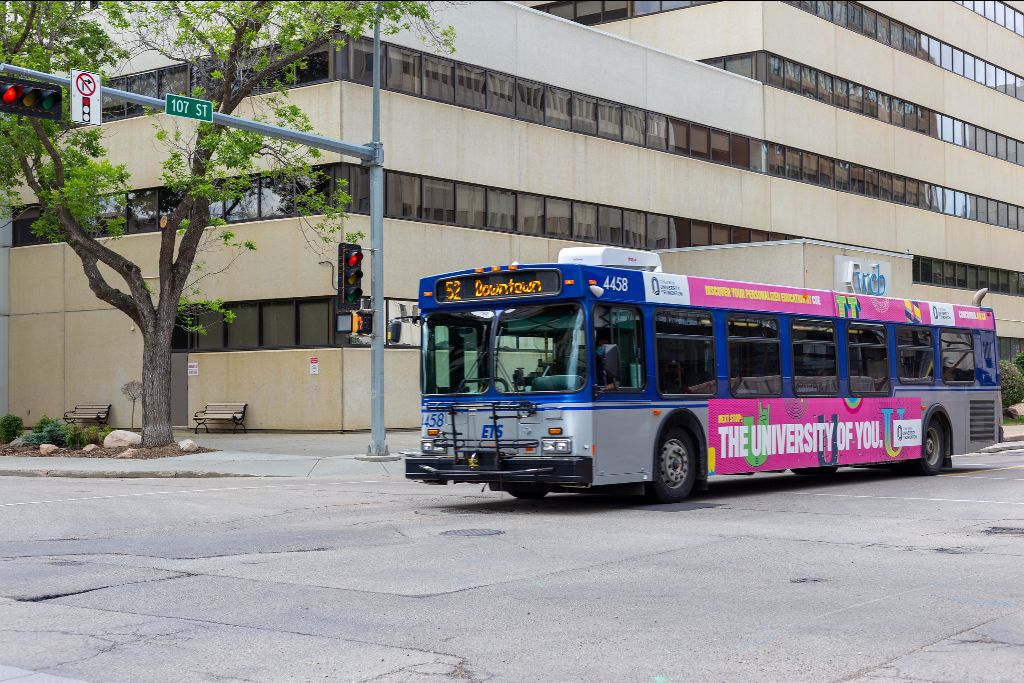 City council is back this week after its break. Before the holidays, it finalized the city's 2022 budget. Here are some of the items that are scheduled to be considered this week: 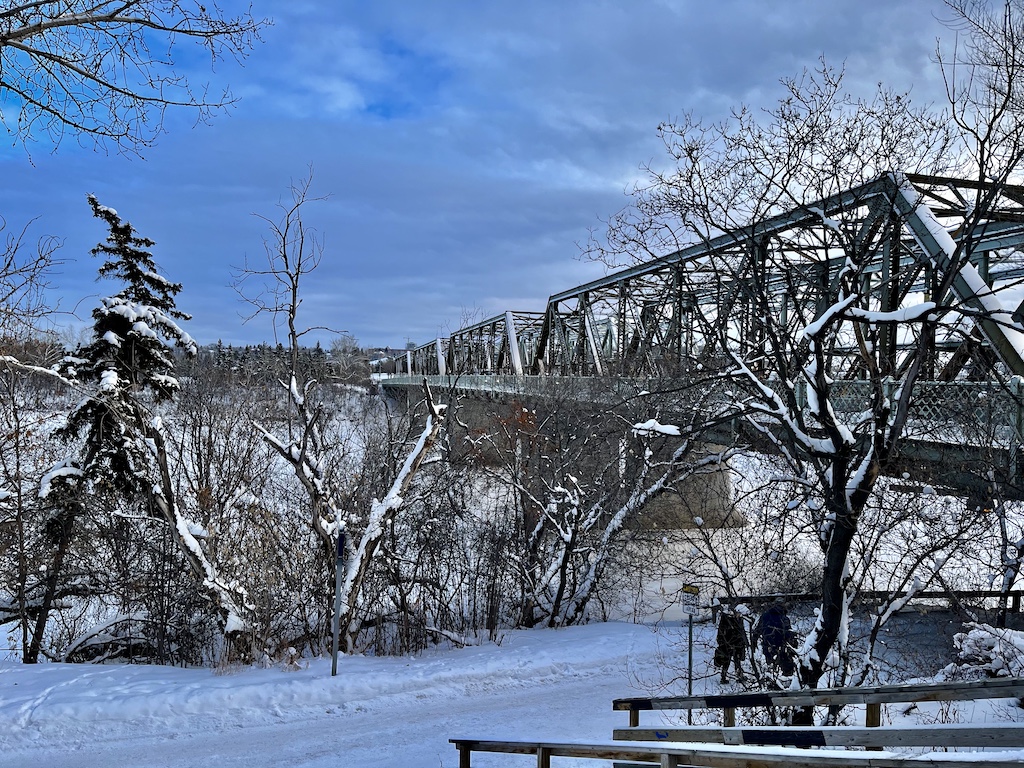 This week's calendar includes events to help you start or strengthen your business, a roundtable on the drug poisoning crisis, and a look at Indigenous clean energy projects.

Photo: Edmontonians continue the tradition of exploring the River Valley despite the cold. (Monica Micek/Instagram)