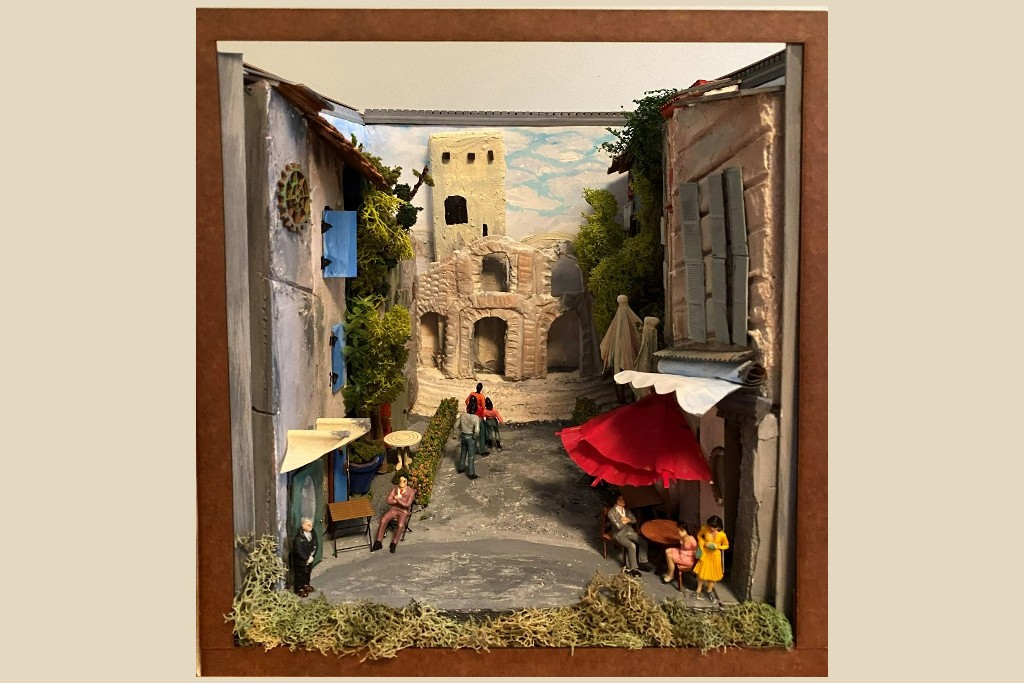 The Miniature Enthusiasts of Edmonton (MEE) are hosting their annual show and sale in person on Sept. 18 after two years of running the event digitally.

It will be a relief to return to a live set-up, welcoming devoted miniaturists from across the region to mingle and show off their creations, said MEE workshop coordinator Tina MacDonald. The club's adaptation to online meetups and workshops is here to stay, however.

"The pandemic has actually been quite good for our club," said MacDonald. "We had a very smooth transition from face-to-face into Zoom. And we've never looked back."

Being something of a tech geek, MacDonald said she quickly transitioned her local Edmonton group's meetings and workshops online. Before long, the group was picking up new members in Calgary, Saskatchewan, Ontario, Nova Scotia, and other far-off places.

"We've expanded to include all these new people," MacDonald said of the members choosing to keep the online format going. "If we go back to in-person, they all end up dropping out of the club."

Dawn Rogal is one of those far-flung members. Her interest in miniatures grew out of her art practice of stitching three-dimensional pieces from felt, fabric, and found objects. One custom order required her to make an owl and a handful of accompanying tiny books and records. With the commission completed, Rogal kept working on making the books smaller, until her micro-library was large enough to require a shelf and eventually a doll house to store it all.

"As luck would have it, I was visiting a local hobby shop here in Saskatoon and spied a dollhouse that the proprietor was wiring for a local miniaturist. A few phone calls later, and I was on weekly Zoom meetings with several like-minded individuals across Western Canada," Rogal said.

Are you a face of wellness?

Alberta Blue Cross wants to recognize Albertans who are taking steps toward living healthier lives. If you or someone you know is an everyday champion of wellness, apply to the Faces of Wellness program for a chance to win a weekend away in the Alberta Rockies. 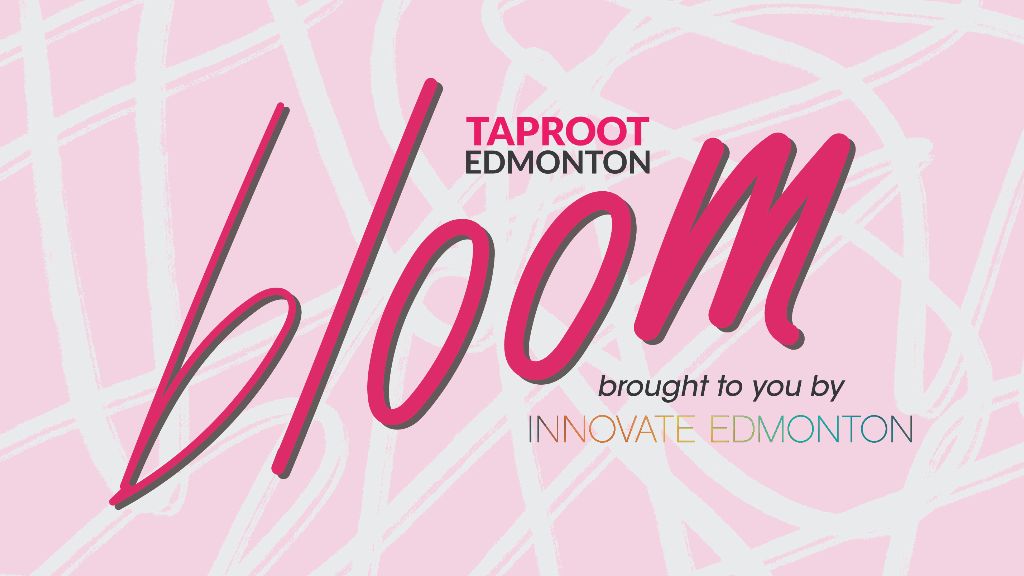 Founder aims to shorten 'trough of sorrow' for others

Episode 29 of Bloom features an interview with Sheldon Zhang about his exit from Yardly, the lawn-care and snow-removal company he and co-founder Terry Song started in 2015.

When he quit his engineering job to work full-time on Yardly, he had high expectations, he said. But he soon realized it was going to be very difficult to scale this kind of business to the size they originally had in mind.

"We started to learn some of the limitations with the industry, with the way seasonality works, how things are different from each city," he said. "It's never going to pan out to the size of business that we originally anticipated."

They restructured Yardly to "run more like a business, less like a tech startup," he said. "And we became significantly more profitable in Year 6. We just wish that we could have made some of the changes earlier on."

No one can go back in time to apply such lessons. But Zhang is looking forward to helping other early-stage founders "shorten the trough of sorrow" through a side project called Zalis Ventures, before he leaps back into startup mode in the fintech space.

"It's not just about building fancy tech and getting lots of investment, and growth at all costs," he said. "When you accept the fact that every startup is essentially a business, and you have to run it a certain way to operate sustainably, all of a sudden, a lot of things became very easy for us. I wish that I had learned that earlier."

The Sept. 15 episode also takes a look at the next cohort for the Community Safety and Wellness Accelerator, kudos for Growing Greener Innovations and Copperstone Technologies, and attention for Scam Detector.