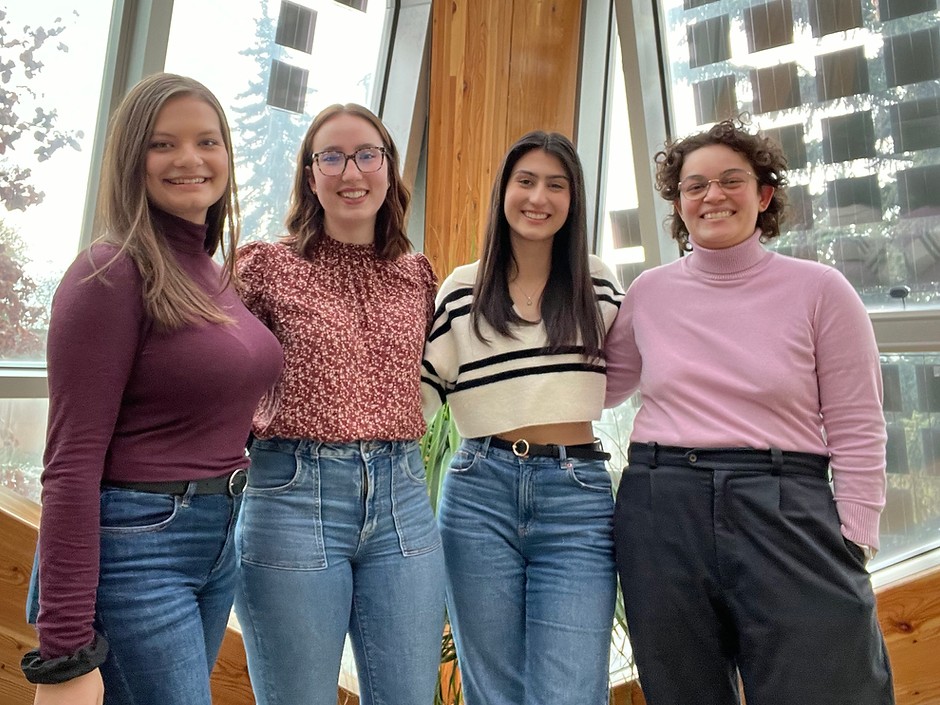 As pressure rises on restaurants to decrease their use of single-use items, a group of current and former students at the University of Alberta has come up with a way to make it easy — and free — to offer reusable containers for takeout.

DishZero launched on Jan. 16 with two vendors in the Students' Union Building: Filistix and The Daily Grind. The first week has gone well, aided in part by some free-food incentives on Day 1.

"The bins were overflowing," co-founder Alesi Muhlbauer told Taproot. "That was really nice to see after working on it for so long."

Students request that their food or drink be served in a DishZero container. They scan a QR code on the container to sign it out, then return it to a drop-off station within 48 hours. DishZero volunteers collect the dirty dishes, take them to a catering kitchen to be washed, then put the clean dishes back into circulation.

The project is funded with a sustainability grant from the university's Energy Management and Sustainable Operations (EMSO) office and the Students' Union through its Sustainability and Capital Fund (SCF). That money allowed DishZero to acquire the containers and mugs, pay for ongoing dishwashing, and cover other costs associated with the pilot project.

Grant funding also means that neither the vendors nor the students have to pay for the service. DishZero's co-founders are looking into applying for non-profit status to make it easier to receive other grants and perhaps someday pay staff to look after the program instead of relying on volunteers, but they don't see a business opportunity here.

That makes it different from initiatives such as Re:vita, which emerged from the World's Challenge Challenge business contest at the U of A in 2021 with a plan to deliver takeout in stainless steel containers, coordinated through an app. That doesn't seem to be running, but a similar service called Suppli started in Toronto in 2019. Its pitch to vendors is that Suppli's reusable container service will bring them more business and help them get ahead of the federal ban on single-use plastics.

"This is not that. This is entirely us just wanting to reduce waste however we can," Muhlbauer said. "If we end up having paid staff, it's just so that it can be sustainable for them to put in that much work." 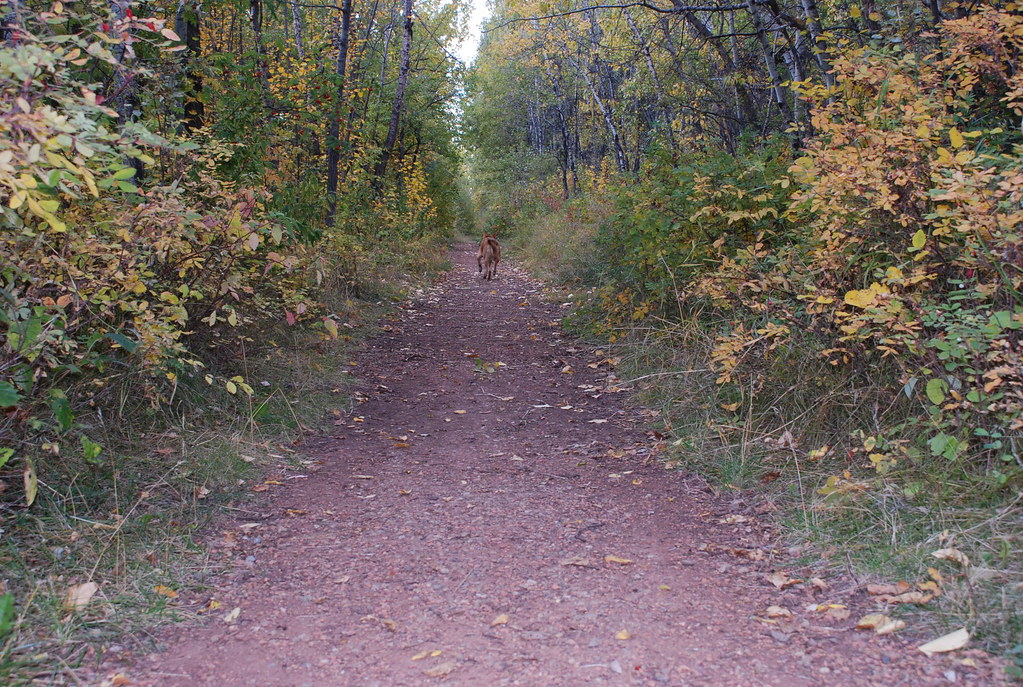 The city's proposal to create up to 30 pop-up off-leash dog parks earned an endorsement from noted cat-lover Troy Pavlek in Episode 205 of Speaking Municipally.

"There's definitely a bang-for-buck argument there," Pavlek said, agreeing with Coun. Michael Janz's assessment that spending $150,000 to $300,000 on dog parks could have a greater impact than much bigger-ticket items like recreation centres. "There's a huge community aspect. If you're at the dog park, you have an in-built socialization network in the same way that other community bases that force people together have. So I see the value of it."

It would be even better if the dog parks had water and were equipped with washroom facilities, said co-host Mack Male, echoing comments made by Harvey Voogd to the committee.

Hear more on that topic, as well as our city hall observers' fond remembrances of CBC reporter Janice Johnston, their takes on a contract to build the 103A Avenue pedway, and Pavlek's victory lap for successfully christening a snow plow on the Jan. 20 episode of Taproot's civic affairs podcast.

Photo: A dog explores a trail at the Callingwood off-leash park on a September day. (einat.ravid/Flickr)