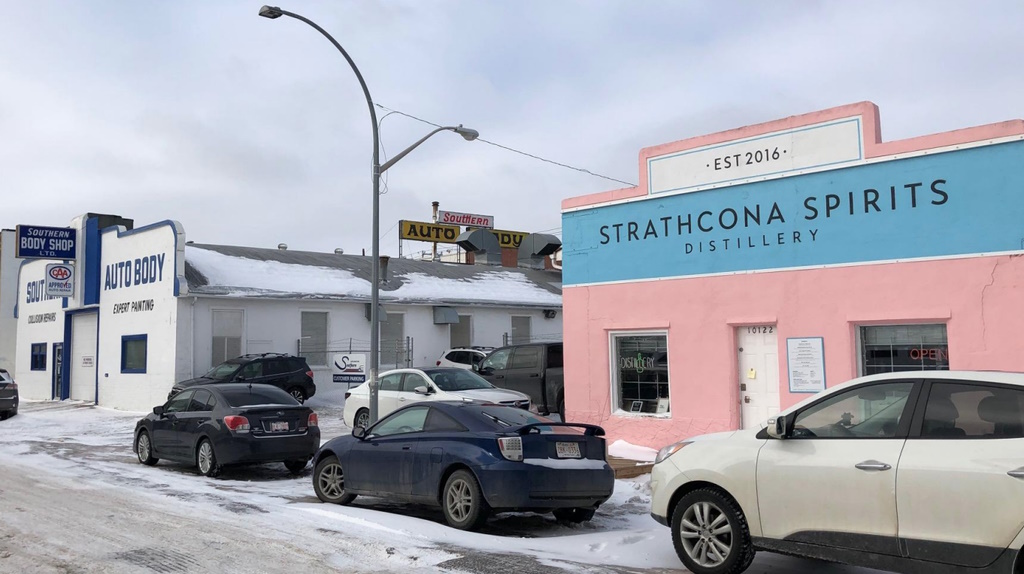 On the agenda: Cost-cutting, Strathcona development, and council's conduct 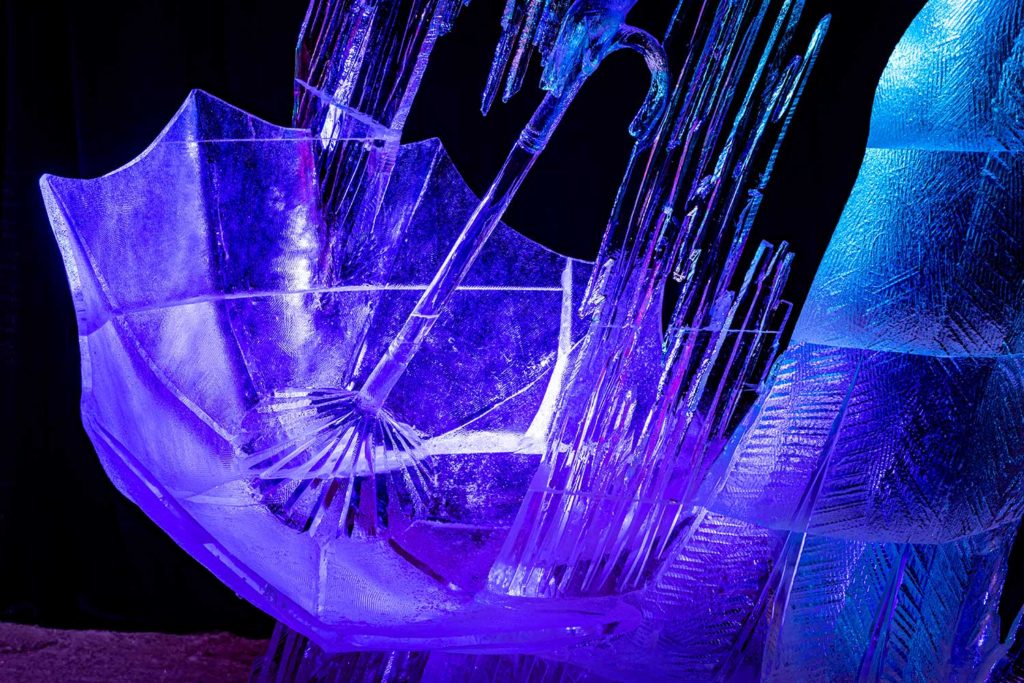 This week offers frozen art and the hottest night of the year, along with opportunities to learn about a trade mission to Taiwan, Alberta's economic outlook, and what it takes to get a local food product into stores.

Find even more things to do in Taproot's weekly roundups.

Photo: Internationally acclaimed ice-carving artists will vie for your vote as they sculpt blocks of ice into crystal-clear works of art at Chiseled. (Ice on Whyte)