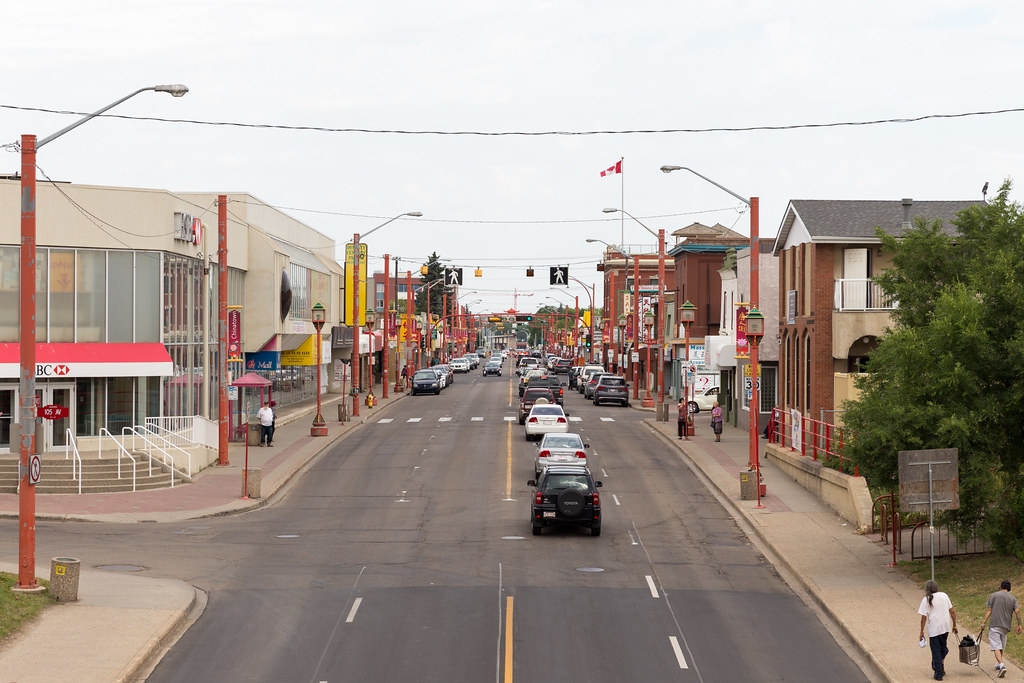 Here are some of the notable agenda items coming before city council this week: