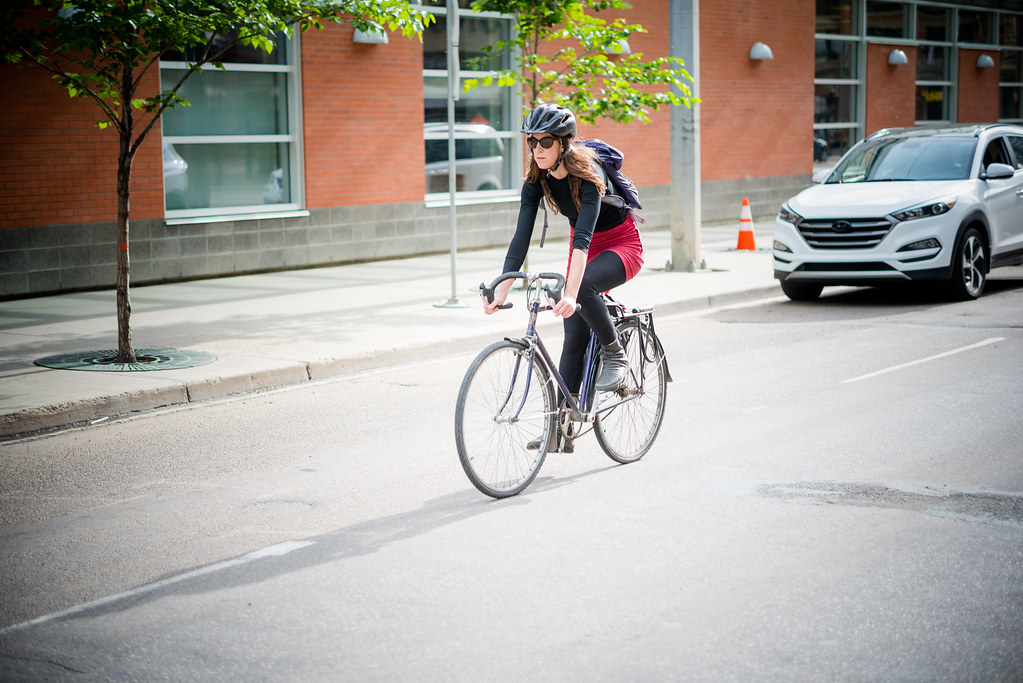 City council gets its first look on June 7 at a new bylaw that establishes rules for safely sharing the road.

Where did the bylaw come from?

Why is it significant?