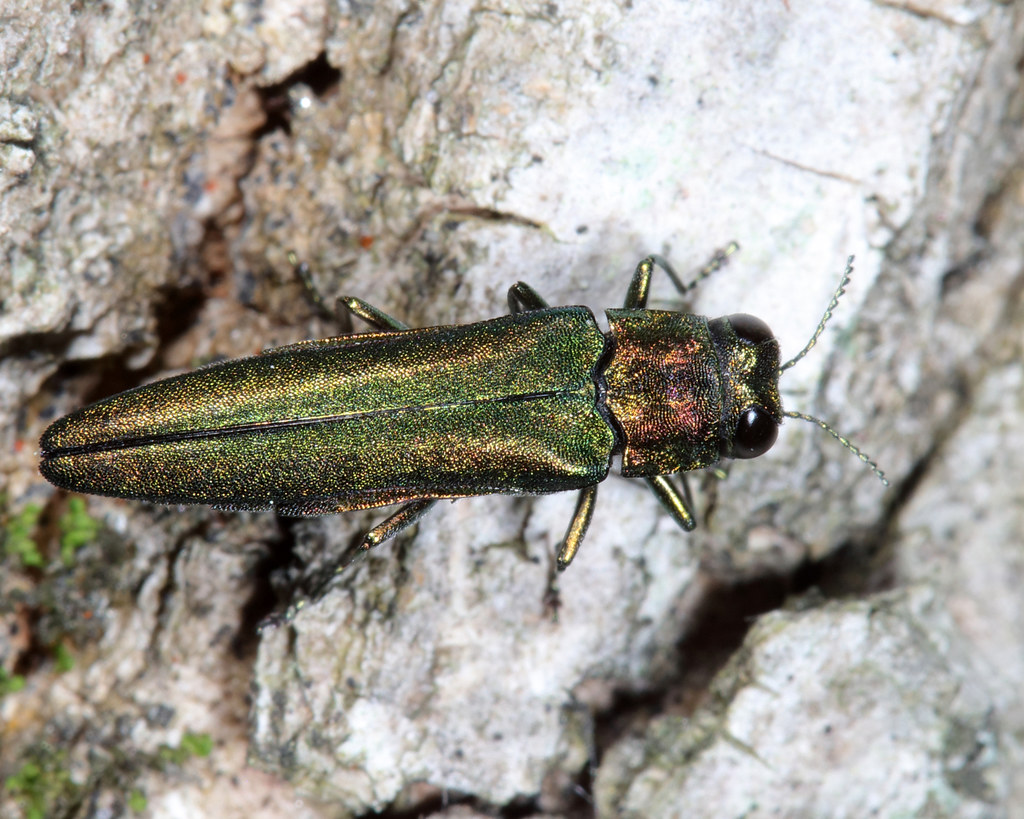 With just a handful of species making up Edmonton's boulevard trees, the biodiversity of the tree canopy has room for improvement.

"Increasing diversity is definitely important," Shrubscriber founder and master gardener Dustin Bajer said in an interview with Taproot's Speaking Municipally. "I would love to see the city stop planting elms and ash altogether."

The reason, Bajer explained, is that both types are increasingly at risk of disease. Approximately 60% of Edmonton's boulevard trees are green ash.

It is the emerald ash borer that concerns Bajer most. "That disease in particular is very scary and has huge repercussions for the City of Edmonton."

According to Natural Resources Canada, the emerald ash borer is "a species of metallic wood-boring beetle native to East Asia" that "has killed millions of trees in Canada in forested and urban areas."

No natural predators in North America have been able to slow the spread of the emerald ash borer, which has recently arrived in Winnipeg.

Bajer said it's probably a matter of when, not if, the beetle arrives in Edmonton.

"It's a really big risk," he said. "We're talking about losing a tremendous amount of trees."