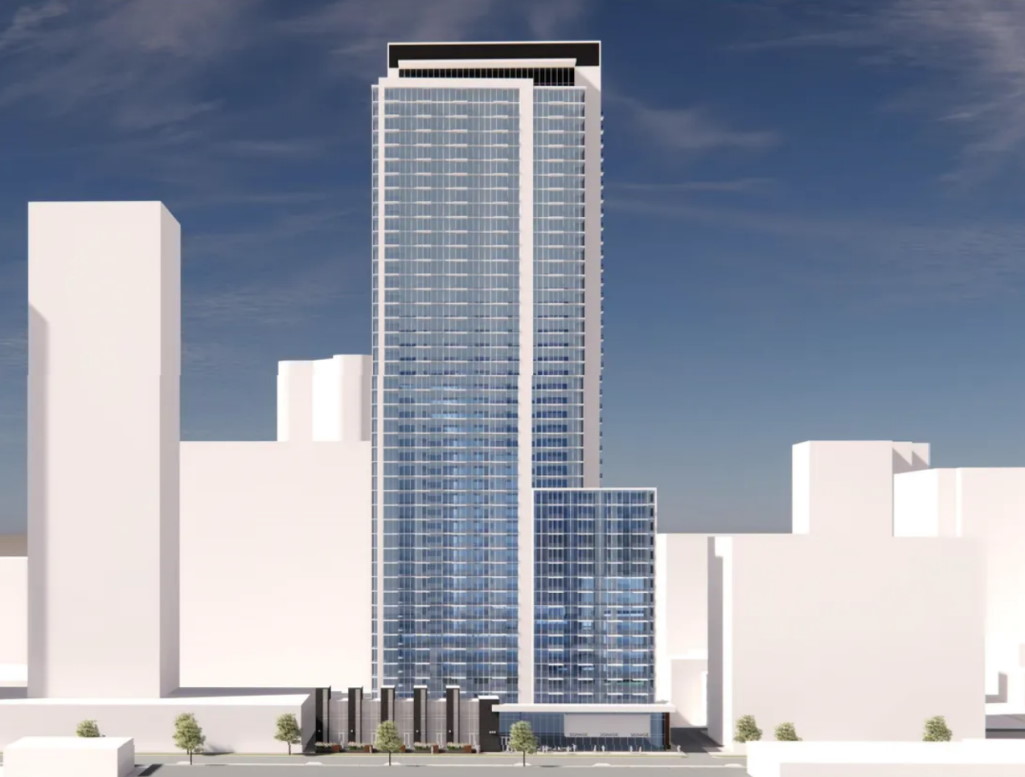 Here are some of the items city council will consider this week:

Photo: The proposed 106 Street Downtown Tower would have a maximum height of 45 storeys. (Supplied)