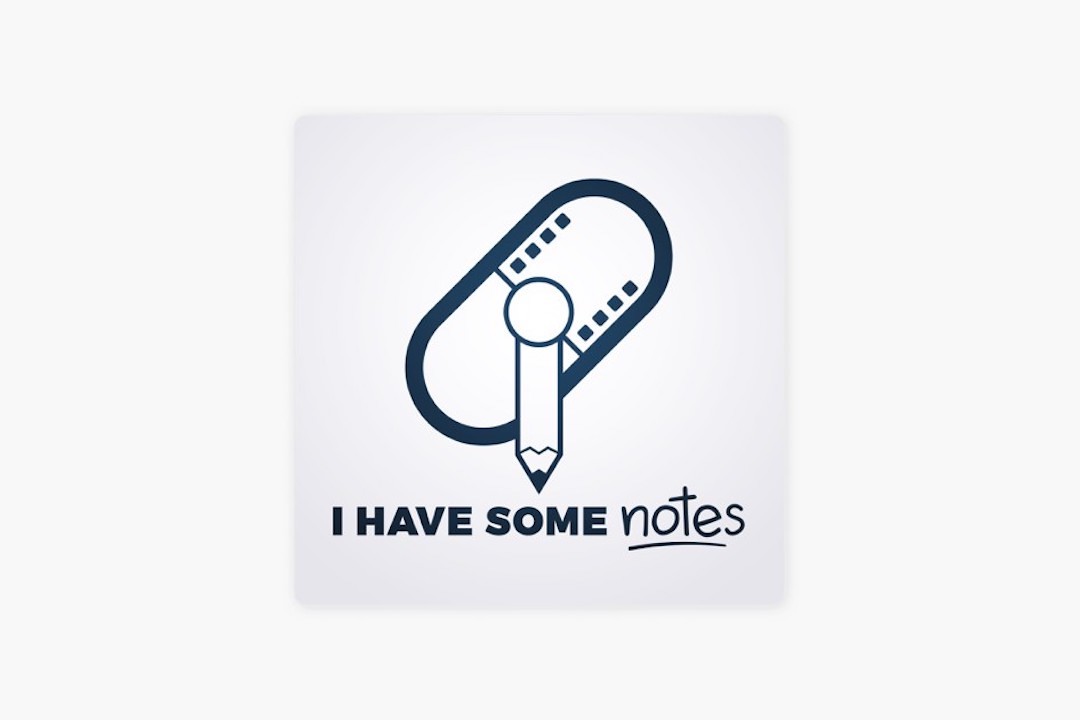 Have you ever seen a film that left you thinking: "I could have written that, but way better?" That's what Liam Creswick, Gregg Beever, and Scott C. Bourgeois do every two weeks on I Have Some Notes. The podcast examines and endeavours to fix Hollywood's most mediocre movies. Season 7 debuted earlier this month with the added bonus that listeners will now choose all featured blockbusters.

The first episode of the new season reimagined Solo: A Star Wars Story. Returning guest and Quantum Kickflip co-host Robin Slack participated in the rewrite that cut back some "unneeded back story," merged two characters into one, and beefed up Lando Calrissian's love of robots (or droids, to be technical).

I Have Some Notes began in 2016 with a rewrite and recasting of Zack Snyder's Man of Steel. The film, which the show called "flawed, but salvageable," received a 56% rating from critics on Rotten Tomatoes.