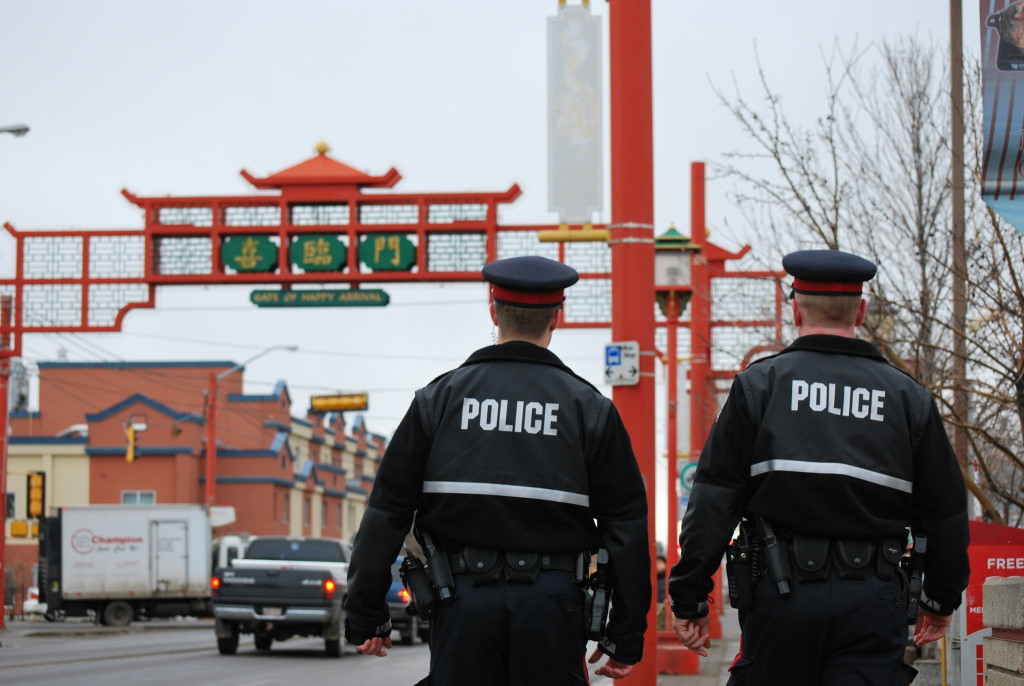 Several other motions are expected based on notice given at previous meetings: