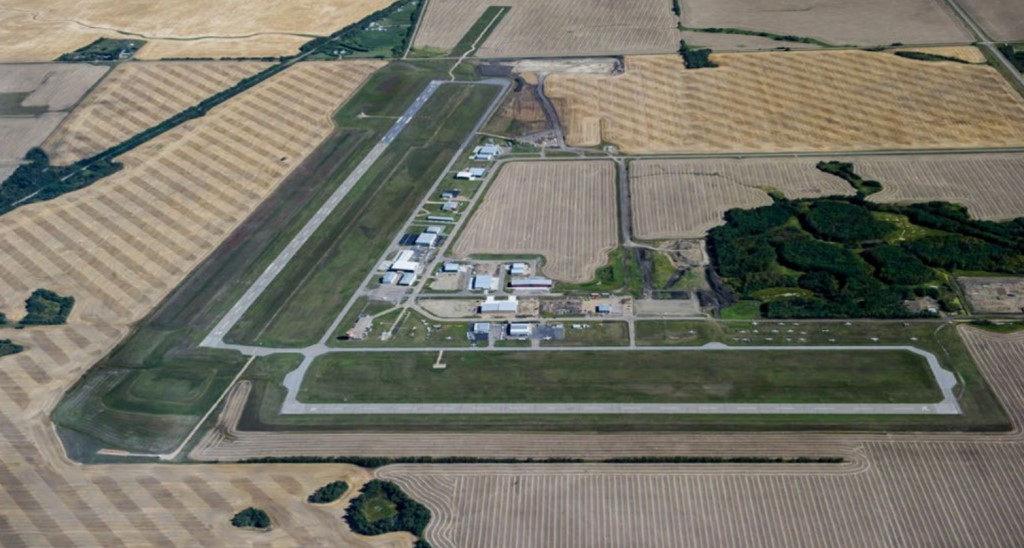 Sturgeon County council has given first reading to the area structure plan for the Villeneuve Airport Area, advancing the plan to a public hearing later this year.

The new area structure plan (ASP) is the implementation tool that the county will use to facilitate growth and development within about 1,200 hectares of land surrounding the Villeneuve Airport. Intended to build on the Villeneuve Airport Area Master Plan (VAAMP), which council approved in November 2021, the ASP provides the policies and servicing details that form the foundation of the area's transformation into "a world-leading investment and innovation hub."

"I do think this is a monumental day," said Mayor Alanna Hnatiw during the meeting on June 14. "As we look at this area ... I think it could potentially have the same impact to Sturgeon County as what the Heartland has had in the coming 20 or 30 years," she said, referring to Alberta's Industrial Heartland.

"It all starts with a plan."

The ASP contains seven goals, including to "set a precedent for innovation and green technology in the region" and to "enable agri-business to locate in the region, building on the strong agriculture foundations found in Sturgeon County." It outlines four development concepts, elements of which were first identified in the VAAMP:

Altogether, the four concepts would consist of about 50 buildings and facilities over the first 20 years of development and are estimated to generate 1,766 direct full-time-equivalent jobs. The required infrastructure investment — stormwater management, sanitation, transportation network upgrades, etc. — is estimated to range from $285 million to $370 million.

While the ASP does not include the Villeneuve Airport itself, which has its own strategic plan, it does seek to "support and protect" the continued use and growth of the airport. Sturgeon County and Edmonton Airports signed an agreement in August 2021 to pursue collaborative economic development of the airport and surrounding area.

Following consideration at public hearing and second reading of the ASP, it will be brought forward to the Edmonton Metropolitan Region Board for approval.