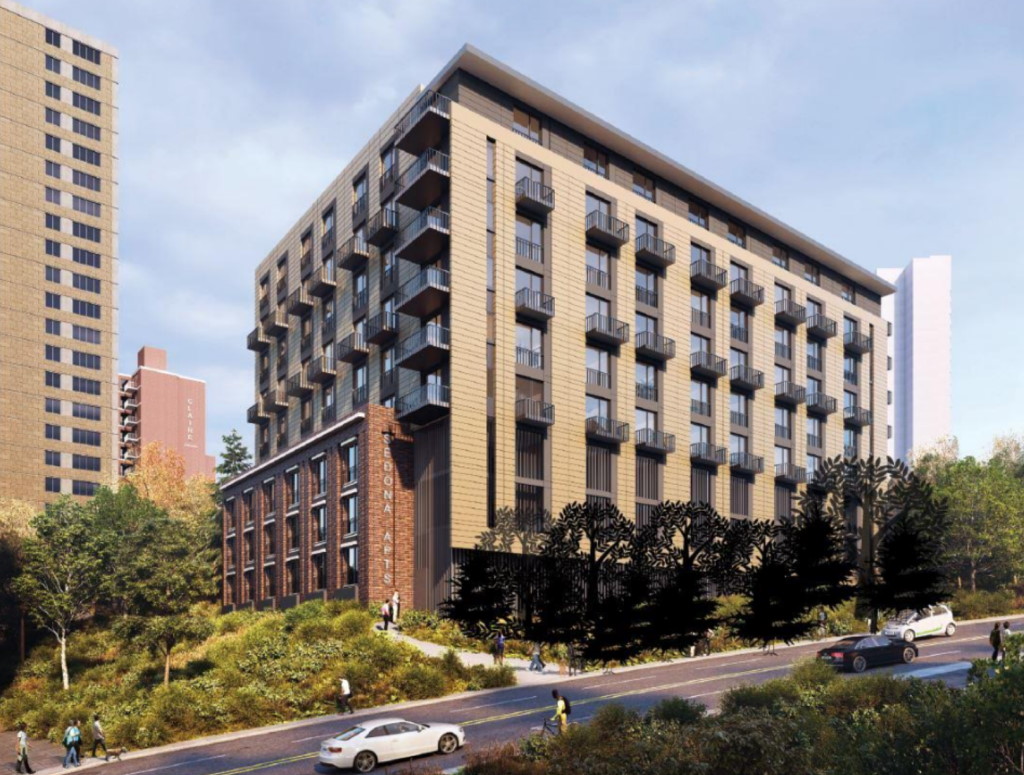 Several motions are expected based on notice given at previous meetings:

City council will resume meeting the week of Aug. 8.

Photo: The proposed Sedona Apartments project at 10209 100 Avenue NW would be about six storeys tall. (Supplied)