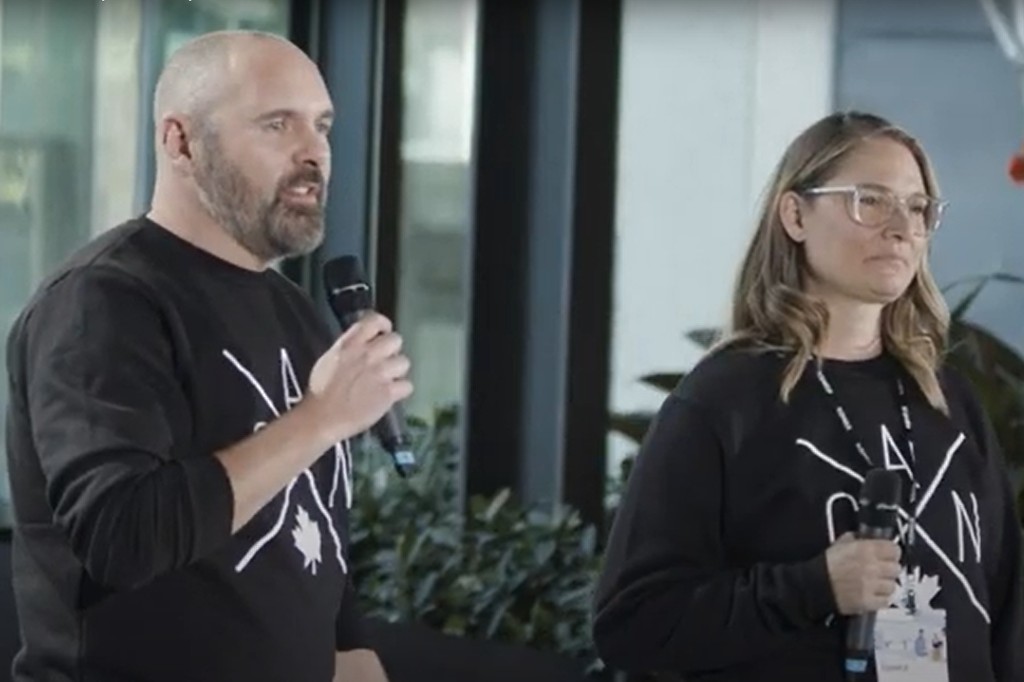 Six Edmonton-area companies and another with Edmonton roots have been accepted into the second cohort of Plug and Play Alberta's accelerator.

The 17 startups in the sustainability program include three from the Edmonton region:

The 22 startups in the sector-agnostic program include two based here and one that started here:

DrugBank, billed as the source of "the world's most robust drug knowledge," is the only Edmonton company among the 11 startups in the health program. It raised $9 million in April.

The first cohort of the Calgary-based accelerator had two Edmonton representatives: True Angle Medical and 2S Water. The accelerator is one of several brought to Alberta through the Alberta Scaleup and Growth Accelerator Program.