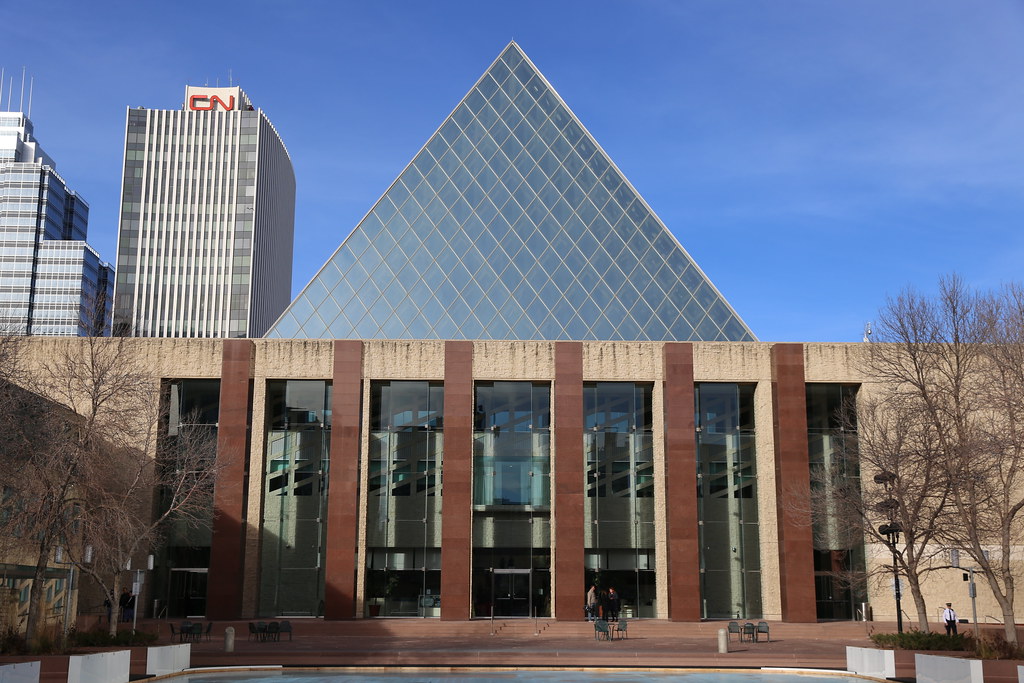 The following items from committee will be considered: