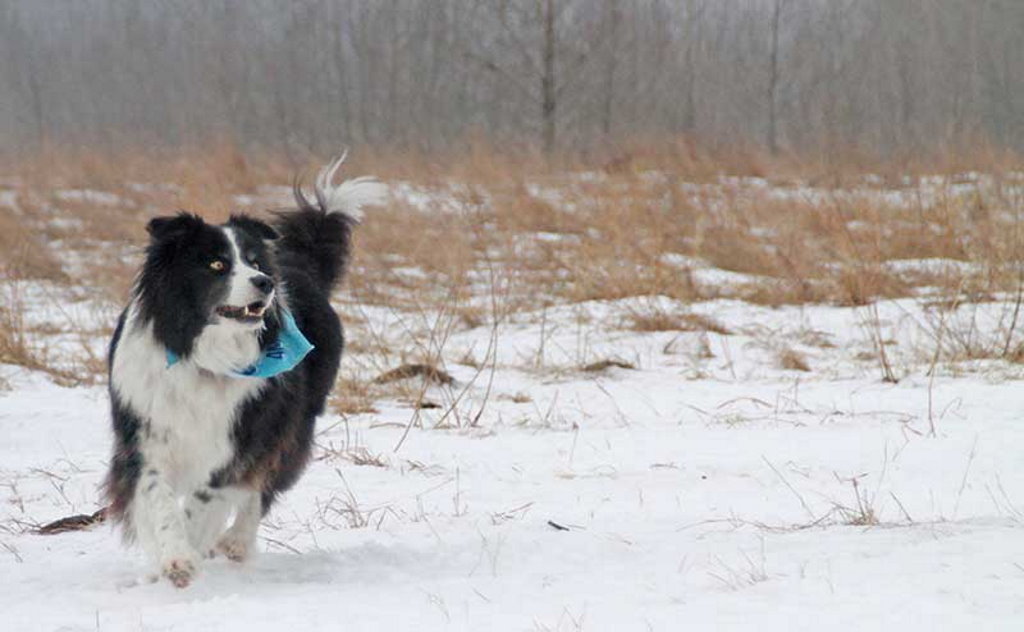 Photo: About 30 new pop-up off-leash areas will open throughout the city in 2023. (City of Edmonton)