On Tuesday, Dec. 1 the new Innovate Edmonton named Catherine Warren as its first CEO, completing an executive search that began in August.

"Catherine will launch and lead our new organization with the right blend of start-up business, high-impact investment and city-building acumen," said Naseem Bashir, board chair of Innovate Edmonton, in a news release. "Catherine's inventiveness, risk-taking and collaborative vision unanimously impressed Innovate Edmonton's Board as a great match for our city's spirit, strengths and positioning."

Warren was most recently the CEO of Vancouver Economic Commission, which was successful in attracting $3 billion in foreign direct investment to the region. She has extensive experience in media-technology, helping broadcasters and other media companies make the transition to digital. 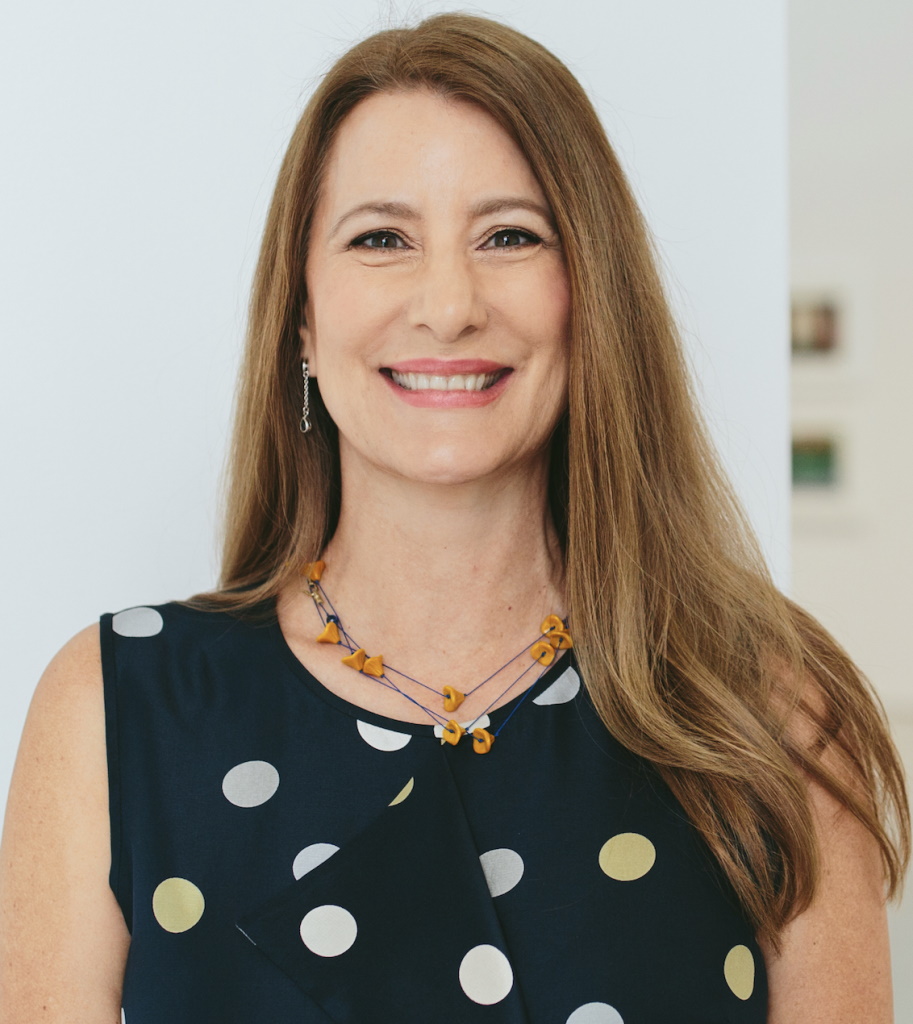 Catherine Warren is the new CEO of Innovate Edmonton. Supplied.

"I have received the warmest of welcomes, I feel so happy to be embraced by the community," Warren said in an interview with Taproot's Speaking Municipally. "I'm here to help."

Warren told Taproot she sees herself as "a convener, as a catalyst, and as a champion for innovation" and will be building for the long-term.

"Innovation is a long game," Warren said. "We want to have a few quick wins but we also don't want to crash and burn."

Innovate Edmonton, a not-for-profit corporation formed with Edmonton city council's approval in May 2020, has a mandate to make innovation a major economic driver in Edmonton. Starting in 2021, the organization will have a budget of $5 million per year, redirected from the former Edmonton Economic Development Corporation.

"It is incredibly impressive and visionary for the City of Edmonton to make this kind of investment in innovation at this time," Warren said.

Council originally hoped to have the new Innovate Edmonton up and running by October. Naseem Bashir was endorsed by city council as chair of the board in July, with the rest of the board named in August.

As Innovate Edmonton gets established and starts its work, Warren hopes more Edmontonians will see themselves as part of the innovation economy.

"There really is a big tent, there is room for everybody when it comes to innovation, and I hope to encourage that in Edmontonians," Warren said.

Episode 109 of Speaking Municipally, featuring a full interview with Warren, will be released on Dec. 4 at 12pm. Subscribe and listen for free.