On March 3, Forest Heights restaurant Cartago announced that after three years, it is now permanently closed.

“After an incredibly challenging year, we are proud to know that we did everything we could to put our employees and our community’s safety first," the restaurant tweeted.

When COVID-19 community transmission numbers were escalating in November 2020, Cartago was among the first of a small group of restaurants to voluntarily close its doors to indoor dining. Since then, co-owner Katy Ingraham has been active on social media advocating against indoor dining until conditions are made safer for hospitality staff and patrons. She told Taproot there were a series of challenges that led to Cartago's closure.

“When we shut down March 15, 2020 we were about a month away from completion on our other business Fleisch,” said Ingraham. “Any government support that existed to attempt to help businesses through this crisis does not exist for new businesses [that] opened in 2020. When we reopened to the public in June 2020 and opened Fleisch for the first time, we were paying to complete the project and the expenses of two businesses while only receiving support for one of them.”

Ingraham also explained that the government support is largely credit-based, meaning that taking on the additional debt to help both businesses survive soon became “untenable.” 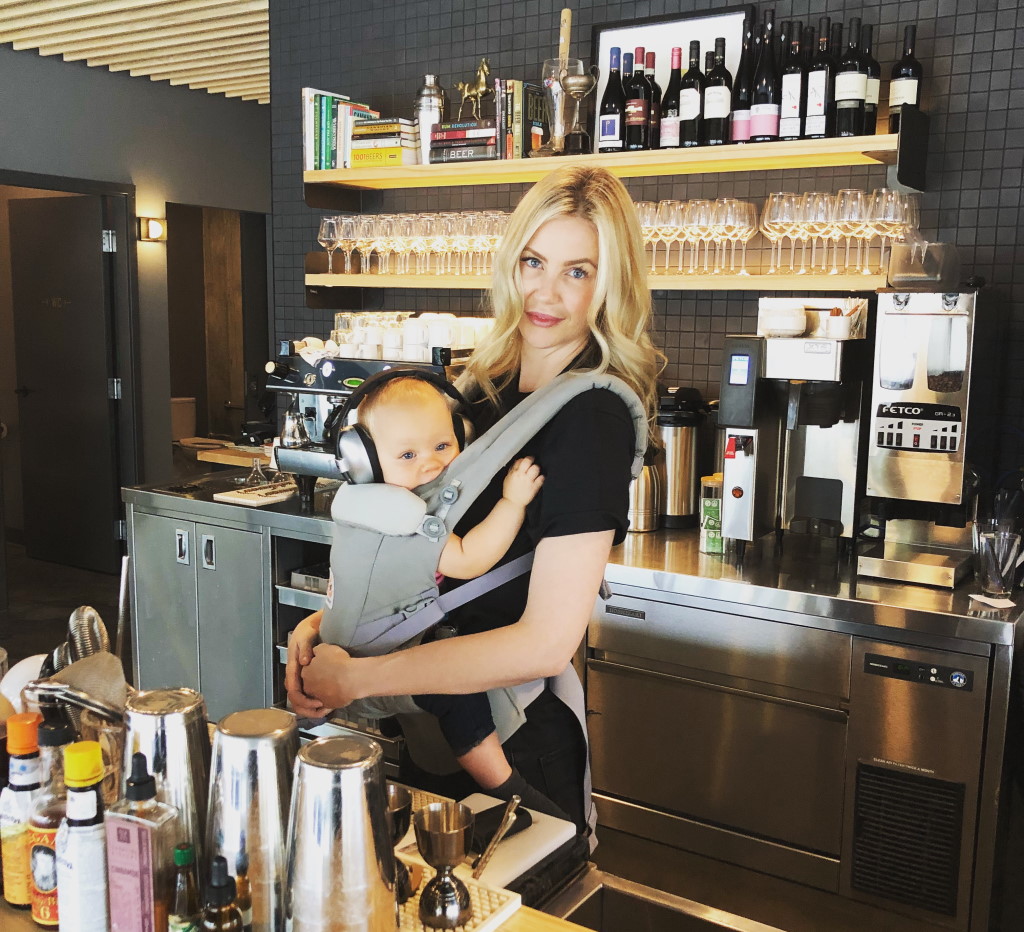 She said Cartago was too far gone to even consider re-opening for in-person dining when restrictions lifted in February, but more than that, she believes the COVID-19 variants and high risk of exposure to staff and the community made it an easy decision to remain closed to indoor service.

Ingraham is a part of a local group called Go4zero, which consists of doctors, scientists, biologists, business owners and community stakeholders. They have put together recommendations to improve the safety of maskless people indoors, such as having doors and windows open, HEPA filters, C02 monitors, and the use of K95 respirators.

“A sore spot for me,” said Ingraham, “is that the provincial government has not updated their sector guidelines since September 2020 and there are no recommendations regarding ventilation for hospitality businesses open to dine in.”

Ingraham is confident that Fleisch will be able to adapt to the community's needs, but she is not optimistic about the local food scene as a whole. As a co-founder of The Edmonton Independent Hospitality Community, she sees the stress in the industry.

“I think that most operators are faced with incurring more debt if they’re able or closing and the window to stop the bleed is closing rapidly,” she said.