The Edmonton Independent Hospitality Community (EIHC) and the Alberta Hospitality Association (AHA) have released open letters calling on the provincial government to prioritize hospitality workers in the COVID-19 vaccine roll-out.

“Without mandatory rated PPE for hospitality workers in Alberta, the increased risk of being indoors with unmasked patrons for prolonged periods of time poses a significant risk that can not be overstated,” the EIHC stated in its letter.

During her briefing on March 22, Dr. Deena Hinshaw, Alberta's chief medical officer of health, shared instances of restaurants being the site of outbreaks.

“We have seen, for example, very rapid spread in some restaurants where individuals had the variant, were infectious, went to multiple restaurants and spread the virus very quickly in multiple locations in one night,” Hinshaw said. 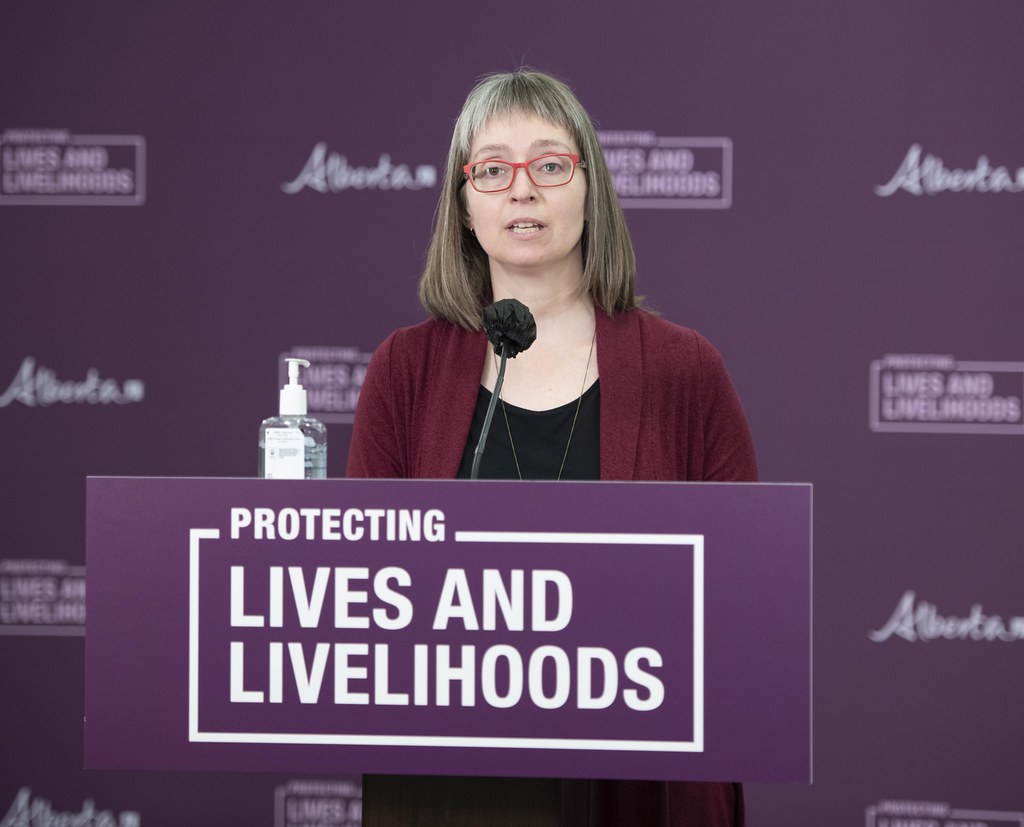 In other provinces, including Ontario and Prince Edward Island, restaurant workers will be included in phase two vaccinations.

At present, if Alberta hospitality workers do not have a chronic condition or are above a certain age, they will have to wait until phase three for a vaccine, in spring or early summer.

“By including the hospitality industry in Alberta’s next phase for vaccines it would be an important step towards ensuring hospitality workers have a safe path forward and further security in their workplace,” the AHA stated in its letter.