The National Angel Capital Organization (NACO) has selected University of Alberta spinoff company True Angle Medical as Edmonton’s startup of the year for 2021, it announced on March 31.

True Angle's founder and CEO Dr. Jana Rieger said NACO's award recognizes the positive impact that the company's Mobili-T product has on the quality of life of cancer patients with swallowing disorders.

Rieger virtually pitched Mobili-T to an audience of angel investors from across Canada to be considered for the award as part of the Edmonton Angel Investment Summit.

"Doing a five-minute pitch is always a challenge because you have to hit the high point," Rieger told Taproot about the competition against eight other Edmonton companies.

"We are hearing a lot from investors about being a purpose-driven company, but that's just part of it. (Investors) also look at what the company has done in the marketplace and how far they have pushed their innovation. The fact that we launched a product in September of last year says something." 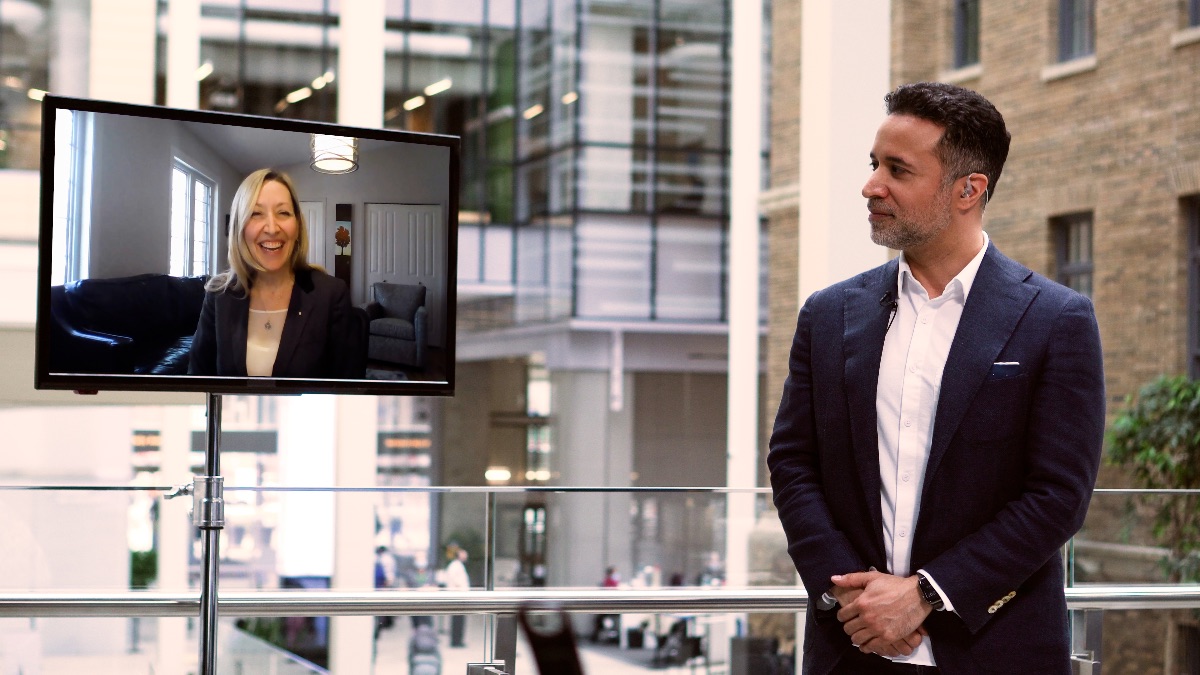 The idea to create the Mobili-T device came from Rieger’s experience working with patients who were diagnosed with head and neck cancer. They had to visit the hospital on a daily basis to receive treatment so she wanted to create something convenient that patients could use from the comfort of their homes.

Rieger told Taproot that in addition to the award, there will be an investment prize, but the details are still being finalized.

"It will likely be a syndicated group of angels to invest as one group into True Angle," she explained. "Getting exposure like this is critical for opening doors to other investors. There are some really exciting things that are happening for us in the market right now, and we want to grow our team to be able to meet those things.”

True Angle is currently working towards obtaining Health Canada's approval of Mobili-T and getting the device into the Canadian market. Clinicians in the U.S. are currently using the technology and Rieger said the company is looking to expand to the European market in the next two or three years.