The discovery of unmarked graves with the remains of 215 children on the site of the Kamloops Indian Residential School has rippled across the country since the Tk'emlups te Secwépemc First Nation in Kamloops released a statement about the findings on May 27.

Since then, many in the Edmonton region have expressed solidarity, grief, and called for more attention to the past and ongoing harms of the residential school system.

According to the Truth and Reconciliation Commission of Canada (TRC), there were 25 residential schools in Alberta, two of which were located in what is now known as the Edmonton metropolitan region.

Here is what municipal leaders and residents in the region had to say: 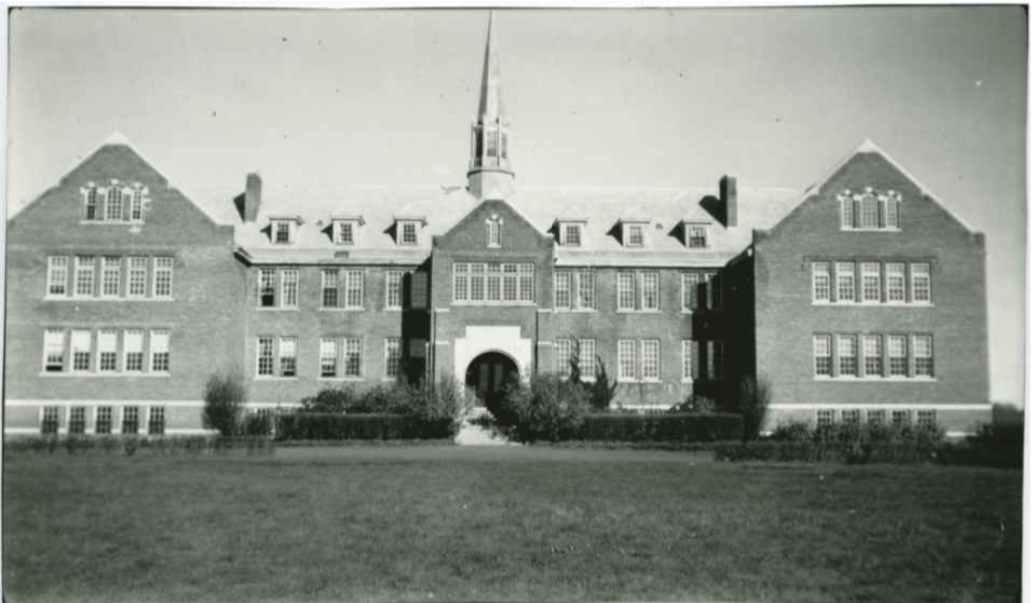 Another result of the findings in Kamloops was renewed calls to investigate other residential school sites across the province.

"There's probably many more unmarked burial locations throughout Alberta," Kisha Supernant, director of the University of Alberta's Institute of Prairie and Indigenous Archaeology, told CTV News on May 31.

Though the former Edmonton Industrial School in St. Albert has a marked cemetery, there are also accounts of unmarked graves, for both attendees of the school and Indigenous patients of Edmonton's segregated Charles Camsell Hospital, elsewhere on the property. George Muldoe, a survivor of the school, said he was ordered to dig graves outside of the designated cemetery while attending the school between 1952 and 1962.

St. Albert Mayor Cathy Heron said she would support an investigation into the former Edmonton Industrial School site, and was glad to see announcements from the provincial and federal governments to help with researching unmarked graves.

"The knowledge that many children did not return home is not new and it is up to all of us to do the work, whether it be through advocacy or action," she told Taproot in an emailed statement.

"St. Albert was the home of two residential schools and it is horribly sad to question whether the remains of some of these lost children could be close by and undiscovered."

UPDATE: An earlier version of this story implied that Leduc County did not lower its flags. While it did not announce its plans, its flags were at half-mast on Monday and will stay lowered for 215 hours. A quote from Stony Plain Mayor William Choy has also been updated.