The City of Edmonton and Edmonton Global are partnering to establish a $15 million air services opportunity fund to support the Edmonton International Airport (EIA), which has been struggling to maintain flights during the COVID-19 pandemic.

"With borders closed and routes cancelled from these closures, as well as airline consolidation of assets ... the Edmonton International Airport faces significant challenges in delivering on its economic development purpose," said deputy city manager Stephanie McCabe in a city council meeting on June 7.

Council voted 11-2 to contribute $9.88 million to the fund over the next three years, with councillors Mike Nickel and Jon Dziadyk voting against the motion. EIA will seek the remaining $5.12 million from other municipalities in the region.

"This is the ballgame," he said, "for the business community, for trade, for tourism, for investment attraction, for talent retention. If we do not protect the airport's competitiveness, air service in the aftermath of (COVID-19) will consolidate in Calgary."

During its annual public meeting last month, EIA said passenger demand fell by 68% in 2020 compared to the previous year and that it recorded a net loss of $89.3 million.

Despite the decline in passengers, the airport has been advancing other business ventures. Most recently, EIA announced it would be launching a food manufacturing facility in partnership with Edmonton-based Uproot Food Collective. The facility will be established using a $550,000 investment from Western Economic Diversification Canada, a federal government department.

"EIA is Canada's innovation airport," said Malcolm Bruce, CEO of Edmonton Global, in a press release. "This is one more example of their creative approach to the economic impact an airport can have on a community." 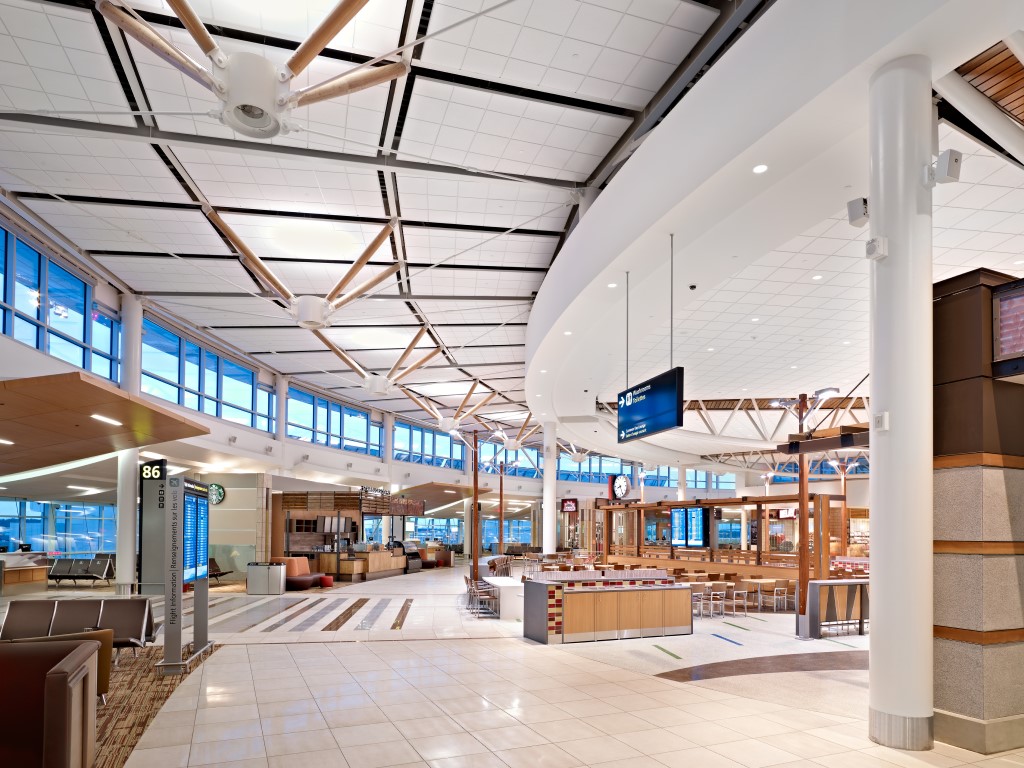 However, the EIA will not be allowed to use the air services opportunity fund for land development or business outside of commercial flights, according to a report presented to council.

McCabe said the purpose of the fund will be to attract new, direct flights, and restore flights that have been cancelled.

"Regional investment is needed to enhance the airport's ability to compete for new routes through incentives and other supports, and to attract airlines who will agree to bring new, international routes to Edmonton," she said.

Edmonton Global's shareholders still have to vote on whether to set up the fund later this week. If approved, its contribution will only be released once EIA develops a business case for attracting airlines.