Airlines are pitching cheap domestic flights and pushing for opened international borders, travel agents are booking trips, and Alberta tourism operators are welcoming visitors as a travel industry grounded by the pandemic tries to recover.

Flair Airlines is offering one-way Edmonton to Victoria tickets for $29 as the industry looks to reverse people's reluctance to fly. "It's a strategy to get people to start thinking and talking with their family and friends and say, 'Hey, look at those prices,'" Dr. Frederic Dimanche, director with the Ted Rogers School of Hospitality and Tourism Management, told CTV News.

Those bargains won't last, warned Edmonton travel agent Hidar Elmais of Travel Gurus, who is hearing from more clients as quarantine rules are relaxed. "I'm telling you, the prices are not going to stay this low. They're going to be much higher. Especially for sun destinations, we truly think they will go higher," he told CTV News.

While business leaders nationally have pushed the federal government to outline a plan to reopen the Canada-U.S. border, WestJet has announced new international flights despite concerns about resuming operations.

"It's not just as simple as turning on a light switch and turning flights back on," WestJet's Morgan Bell told the Calgary Herald. 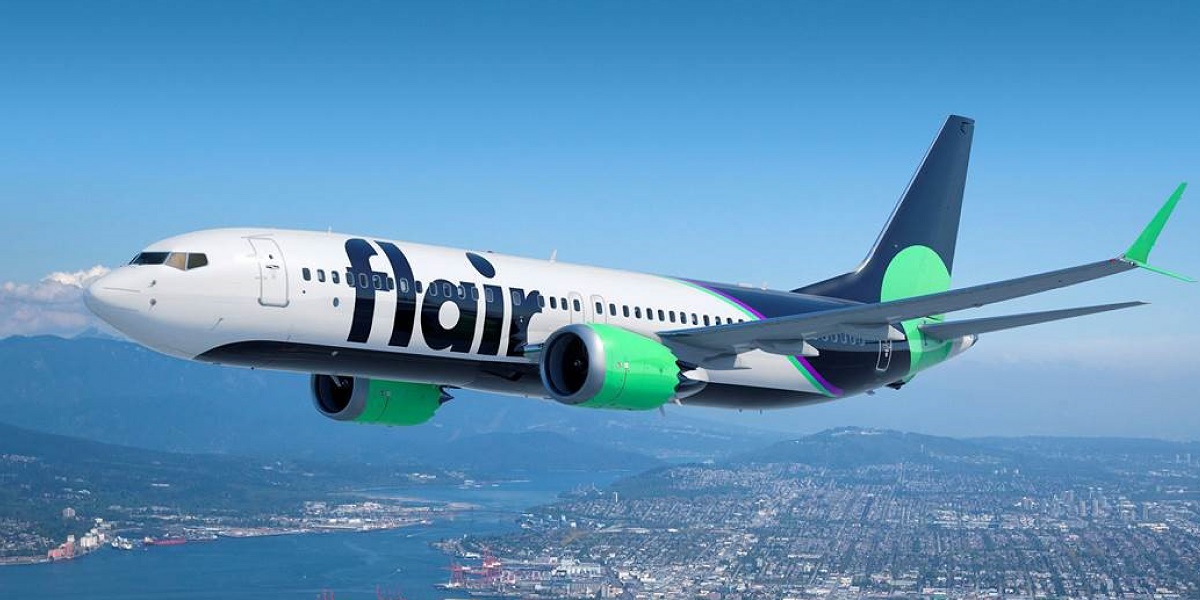 Loss of international travel revenue alone has cost Alberta's tourism sector an estimated $1.6 billion. "It's critical to turn these international taps back on," said Darren Reeder with the Tourism Industry Association of Alberta.

Closer to home, Banff is again welcoming visitors and Edmonton company Urban River Adventures is offering camping excursions on an island in the North Saskatchewan River. "We're sitting on a city of a million people, and I've been out to these areas and there's nobody out here," said the owner of the new business, Steve Capp, in an interview with CTV Edmonton.

"Recovery is going to be slow," Daniel St. Pierre, a director with Explore Edmonton, told Global Edmonton. "The tourism industry was the first hit… and it's going to take the longest to recover."