Two reports from a citizen-led advisory board say Edmonton Transit Service (ETS) should improve its communication with the public to make the city's transit system more inclusive, safe, and accessible.

The reports, prepared by the Edmonton Transit Service Advisory Board (ETSAB), detail systemic discrimination faced by transit users and staff, as well as concerns that some members of vulnerable populations may not be using the service because they don't understand how it works. The advisory board says establishing public education programs and improving the messaging around racial justice would go a long way towards solving those issues.

Carrie Hotton-MacDonald, ETS's branch manager, told Taproot that the transit service is already working on improving public communications by expanding existing marketing and social media campaigns, and through an addition to the Transit Watch program introduced last year that encourages riders to report harassment or other safety concerns through text messages. She said that ETSAB's recommendations would add to these efforts.

"(They) are going to help further strengthen the approach that we have," she said. 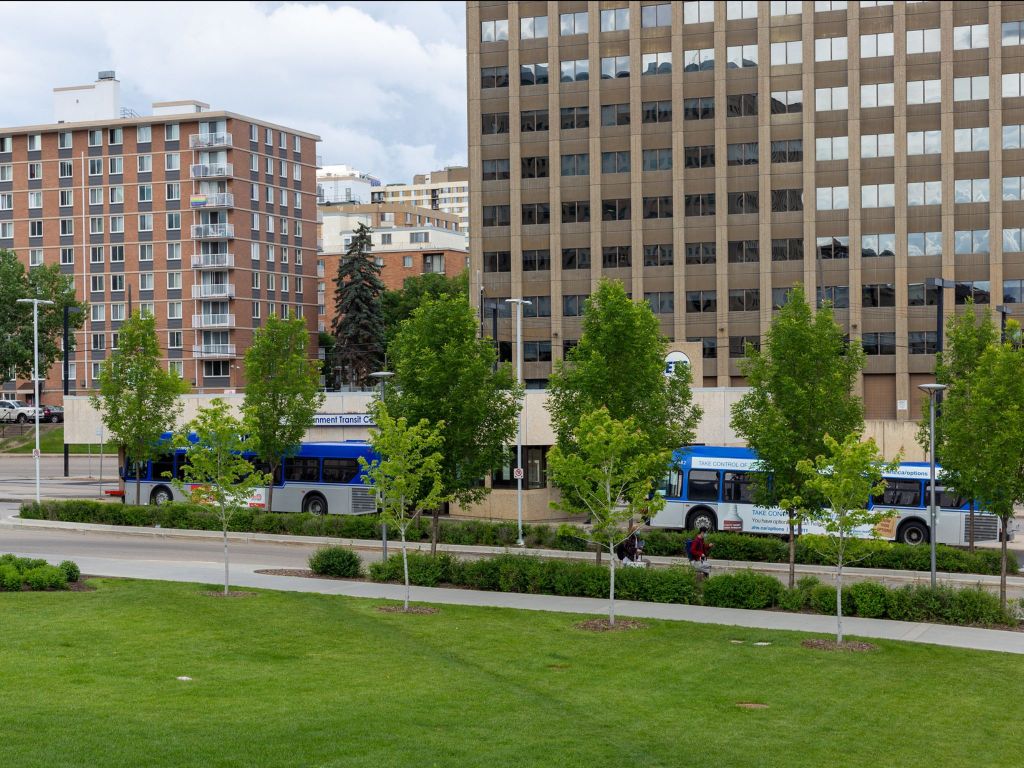 The first report, focused on racial discrimination, found that transit users and staff who are Black, Indigenous and people of colour are regularly discriminated against in the form of disproportionate enforcement of fare evasion, and abuse from other transit users.

ETSAB found that 61.5% of transit peace officer interactions were with BIPOC residents, who make up only 41.8% of Edmonton's population according to the 2016 municipal census. The 2016 data was used because the 2019 municipal census results do not contain data on ethnicity, race, or nationality. The report also said 81% of transit-related tickets between 2016 and 2020 were handed out to Indigenous people, who make up 5.4% of the population.

ETSAB also heard from users and staff with first-hand experiences of harassment and racial abuse by other passengers.

"Do we get racially abused? All the time. I don't think I have gone one day without some kind of abuse," said an East Indian bus driver who was granted anonymity in the advisory board's report.

Many of the testimonials indicate that BIPOC transit users are continually asked where they are from, and harassed when speaking in native languages that aren't English. The report also said the BIPOC bus drivers who were interviewed "considered dealing with racial abuse as just part of their job."

One of the recommendations was to "engage in proactive, ongoing communication with Edmontonians related to transit." This would include public declarations against racism and hateful speech, incorporating Indigenous names into ETS infrastructure, disseminating community reports in multiple languages, and speaking with post-secondary institutions to advance debate on racial justice related to transit.

"Public education is the key, and just indicating as much as possible that racism is not tolerated, and communicating that wherever we possibly can," said Jarret Esslinger, a member of ETSAB. 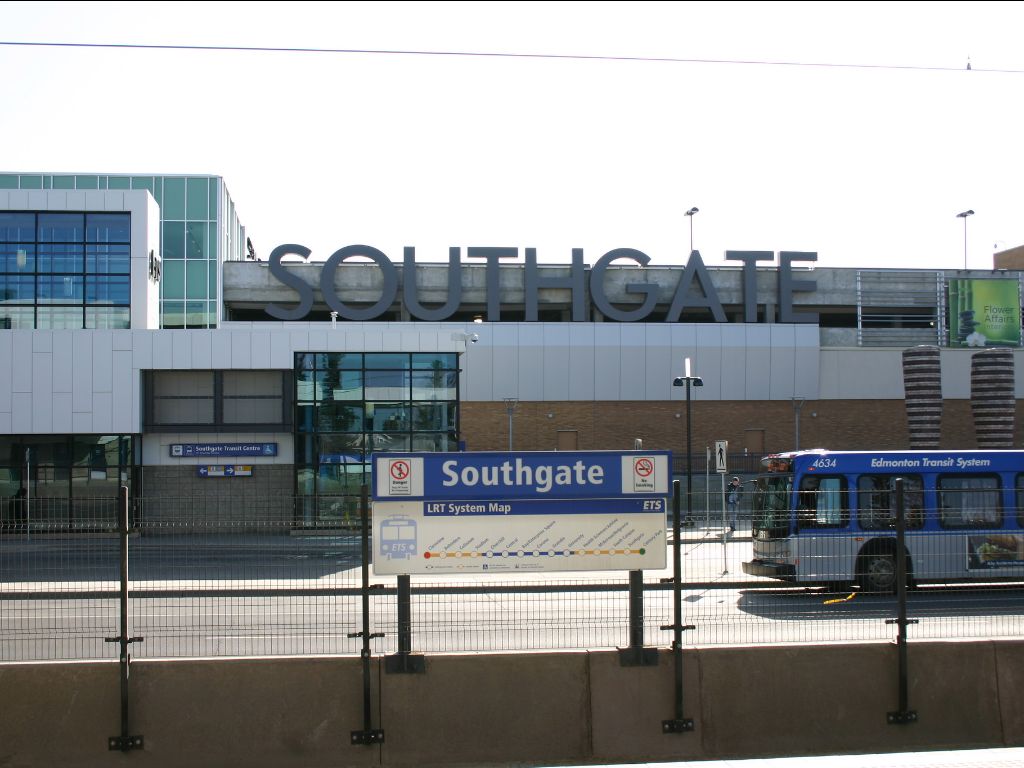 ETSAB brought up the recent series of allegedly hate-motivated attacks against Muslim women, a few of which happened at transit centres. (Courtesy of Mack Male)

The second report concerns people with visual impairments, seniors, post-secondary students, newcomers to Edmonton, and Indigenous people, many of whom are dissuaded from using transit because of challenges navigating the system and available resources.

ETSAB found that these groups disproportionately rely on public transit, but often find it difficult to get around. They are usually unaware of resources like bus passes for seniors, the U-pass program, and Disabled Adult Transit Service (DATS).

The report recommends ETS set up a training course to help new transit users plan trips, learn the rules, and understand the options for paying fares.

Hotton-MacDonald said that ETS is also looking into building a replica bus that would be used to teach people with mobility issues how to get on and off, and about the buses' accessibility features like flip-up seats.

"It's really neat because it provides a really physical experience for people who want to learn about the entrances, exits, faring, all those different components," she said.

She added that the training bus is being planned in conjunction with a new garage, which will be presented to city council early next year. She estimated it will be a few years before that training program would be operational. In the meantime, ETS is planning on introducing a staff position to support new riders.

The city's administration published responses to both reports stating that it is fully supportive of ETSAB's recommendations. The urban planning committee received the report on racial discrimination for information June 15, but a discussion on the vulnerable populations report was delayed until a future meeting.

Hotton-MacDonald said that efforts in many areas and across many institutions are needed to solve issues of discrimination and accessibility, but that improving communication is a necessary step in the right direction.

"It's not specific or unique to transit, and it's going to take more than just public education," she said.

"But it certainly plays a part, and we're absolutely at the table."