A Montreal-based manufacturer of plastic packaging products officially began construction on a $40-million expansion in south Edmonton on July 8.

Polykar's new manufacturing facility will use polyethylene pellets to produce consumer and commercial goods like plastic film, garbage bags, and food packaging. All of the facility's products will either be recyclable or compostable, said president Amir Karim.

"We are not your traditional plastics processor. We have been at the leading edge of using recycled materials, and finding innovative, sustainable solutions in packaging," Karim told Taproot.

Mayor Don Iveson said he welcomed the expansion, explaining that investments into advanced manufacturing are critical to Edmonton's economic recovery, and will encourage more investments in the future.

"This, along with another significant advanced manufacturing investment in the Aurum Energy Park last month represent what you're going to see more of," he said, referring to the announcement of a $1.3 billion hydrogen production facility.

Karim said once Polykar's facility is fully operational in 2024, it will permanently employ 70 people, and produce around 13.6 million kilograms of plastic products annually.

Recyclable plastic products help reduce the overall greenhouse gas emissions of the industry by limiting the amount that needs to be produced to meet consumer demand, since the used plastic can be reformed into new products. It also helps reduce plastic waste, which presents a number of other serious environmental harms.

However, producing the polyethene itself can be quite carbon-intensive. The plastic is made from ethylene gas, which comes from ethane — a derivative of both natural gas and petroleum. Each stage of turning the fossil fuels into plastic emits carbon dioxide, methane, or other greenhouse gases. 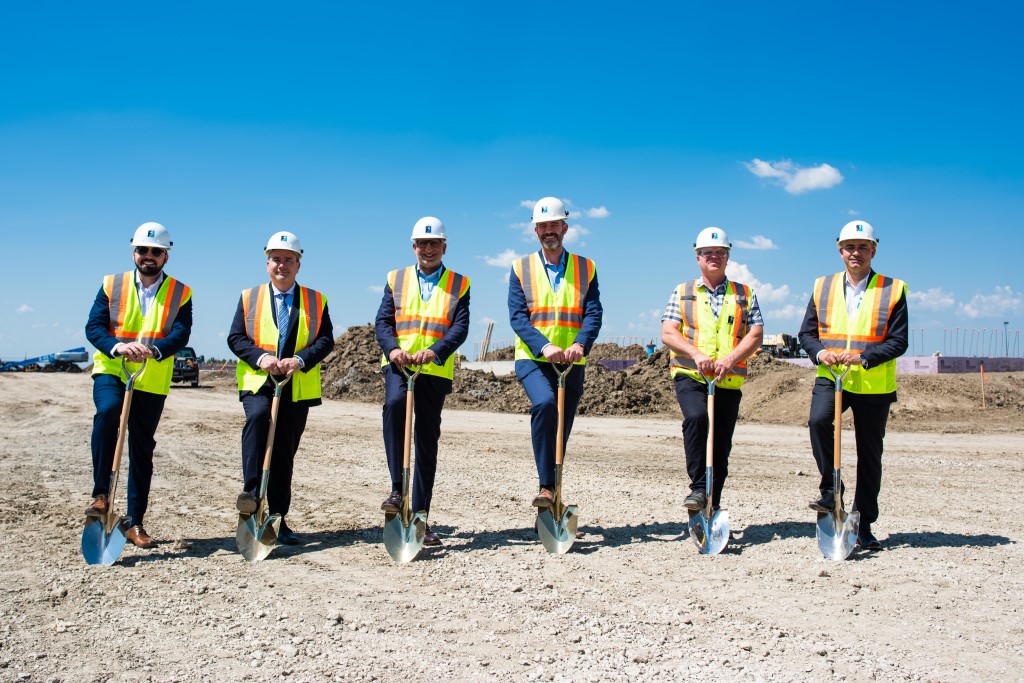 The Center for International Environmental Law (CIEL), a non-profit organization, estimates that producing one kilogram of ethane-based plastic such as polyethylene emits 1.89 kilograms of carbon dioxide-equivalent.

Karim said that in addition to producing plastic products that are recyclable in the future, the company's new facility will incorporate a recycling department and will use at least 50% recycled polyethylene to create its products. The other portion will be sourced from petrochemical plants around the province, including a Dow Chemical facility near Fort Saskatchewan, which uses ethylene gas.

If half of the facility's raw materials come from non-recycled sources, their production will emit 0.013 megatonnes of carbon dioxide-equivalent annually — equivalent to 0.3% of Edmonton's annual carbon budget.

Karim said that Polykar's expansion will not result in increased emissions, since the same amount of polyethylene pellets would be produced regardless, but would be shipped to other advanced manufacturers.

"Their production is their production," he said. "There is a global market for polyethylene products. What we're doing here is ... keeping more of the wealth creation of that industrial production here rather than having other regions benefiting from it."

Polykar expects to have the first phase of the facility up and running in 2022, at which point it will operate at about half capacity, increasing to full capacity by 2024.