City council begins its four-week summer break today. While most decisions over the past five weeks were unanimous, a handful were not.

The most contentious decision was the temporary mandatory face coverings bylaw amendment on June 22. A motion from Coun. Jon Dziadyk to amend the bylaw to end the mandatory requirement as of July 1 was highly debated. The first and second reading reflected a divided council, with the amendment passing by a 7-6 vote. Mayor Don Iveson and councillors Andrew Knack, Ben Henderson, Scott McKeen, Aaron Paquette, and Michael Walters voted against.

A motion to move straight to the third reading failed thanks to a single vote against by Paquette. That would normally have delayed the third reading until the next scheduled meeting of council, but a 12-1 vote (only Knack opposed) allowed Dziadyk to make a motion to hold a special city council meeting on June 25. That carried 11-2, with Knack and Paquette opposed. At the special meeting, the third reading of the amendment passed 7-6.

According to an enforcement update on June 28, the city issued a total of 7,480 warnings and 441 tickets related to the temporary mandatory face coverings bylaw since it took effect on Aug. 1, 2020.

Council's first meeting back after the break will be an executive committee meeting on Monday, Aug. 9. 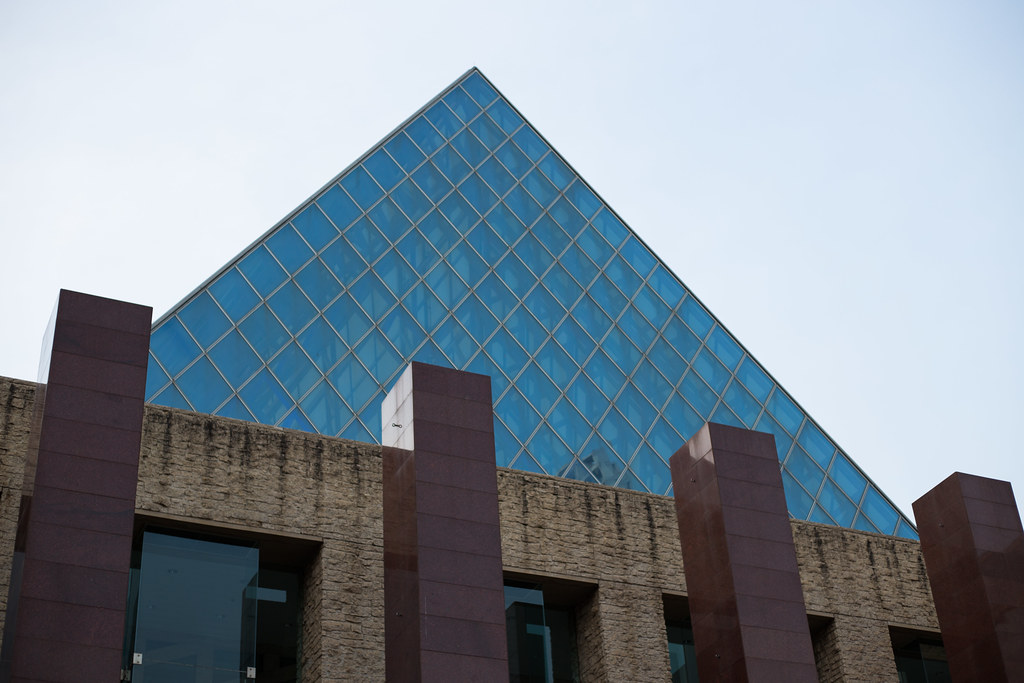 When council returns in August, it'll have plenty of high-profile items to address before the municipal election.

Proposed changes and additions to the Percent for Art policy will be among the first items on the agenda. The program is supposed to allocate 1% of eligible construction projects' budgets towards new public art installations, but as Taproot reported in May, the current policy doesn't provide clear guidelines to the officials who determine which projects make the cut.

An update on the ConnectEdmonton strategic goal to become the safest city in Canada by 2030 will be considered, with a review of findings and recommendations from previous safety-related projects, including the recommendations from the Community Safety and Well-Being Taskforce.

The snow and ice control policy refresh, intended to better reflect current processes and public expectations, will be considered. The draft includes a number of updates to ensure clarity and consistency but "no considerable financial impacts are anticipated."

Other upcoming business includes an update on the implementation of the bus network redesign, bylaws to facilitate construction of the 170 Street Pedestrian Bridge and the Capital Line LRT extension to 41 Avenue, a final update on the 2017-2021 council initiatives, a bylaw for tree preservation and protection, recommendations for emergency shelter standards and operating requirements, a report on the potential impact of coal mining projects on Edmonton headwaters, and a bylaw to designate the proposed 103A Avenue Pedway as a catalyst project under the Capital City Downtown Community Revitalization Levy plan.