In a year where uncertainty and challenge prevailed for most arts organizations, Edmonton's Fringe Theatre office has been as busy as ever.

Perhaps it's not surprising, considering the scrappy attitude of the festival's beginnings in 1982 which influenced this year's iteration of the event — set to run Aug. 12-22 throughout Old Strathcona and online.

"It's beautiful chaos over here," says Megan Dart, interim executive director with the festival since Adam Mitchell's departure earlier this year. "As crunchy as it's been, we're all doing the thing we love."

The in-person component of Together We Fringe offers live shows in 11 participating venues (down from the 150 venues in 2019), ensuring plenty of elbow room for masked audiences. For the first time, the Freewill Shakespeare Festival will also make an appearance in the program, with two cinched-up, small-cast versions of Much Ado About Nothing and Macbeth to delight lovers of the bard.

A new addition to the circuit this year is the pêhonân venue (a.k.a. The Roxy on Gateway), programmed by the Fringe's director of Indigenous strategic planning, Josh Languedoc. Featuring a different Indigenous production each night of the festival, the venue also exists as a welcoming space, outside the standard no-latecomer, must-have-ticket rules.

"With pêhonân, the intention is to soften that a bit," says Languedoc, who will be hosting daytime community conversations in the space as well.

Shows to note include Noah Green and his grandmother in Chubby Cree, Good Medicine with dancer Darrell Joe Brertton, Rebecca Sadwoski's The Sash Maker, an Indigenous cabaret showcase on the closing Saturday, and an already fully-booked showing of LightningCloud's Bear Grease, inspired by the classic musical. 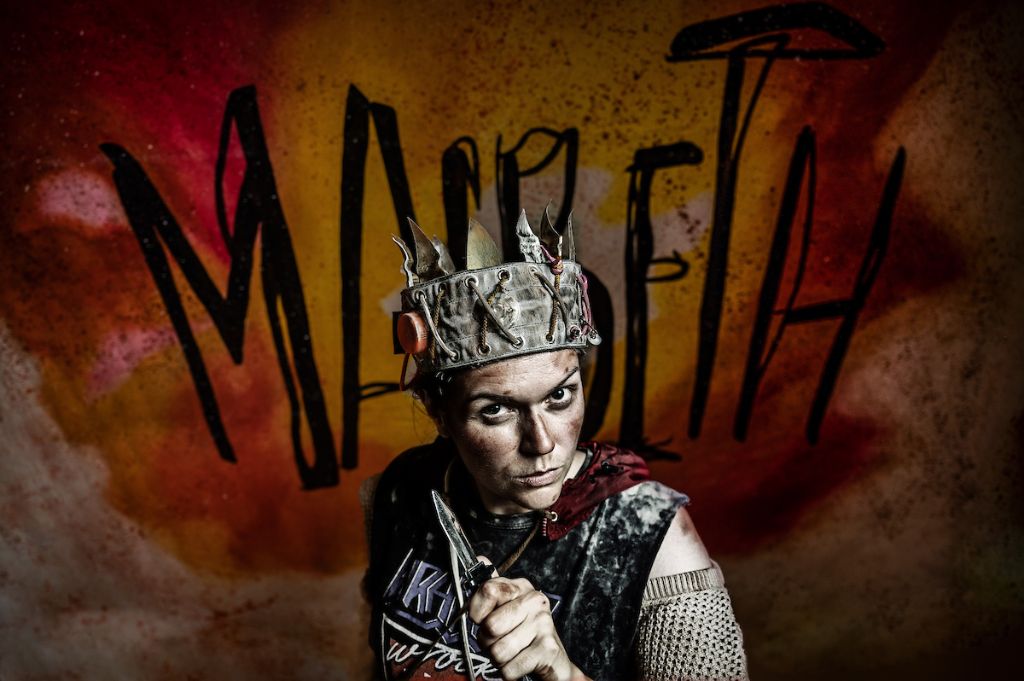 Also happening on the morning of Aug. 18 is a special teepee building ceremony. Languedoc says that the teepee teachings that morning will be shared with the Fringe crew, who will care for the structure until its dismantling after the festival.

"It's this transferring of knowledge and this beautiful symbol of Indigenous sovereignty," says Languedoc.

"We don't want pêhonân to be a shut space or a shut process. We want people to come and hang out with us."

As for other offerings, when the festival was cancelled in 2020, the planning team collectively seized the opportunity to capitalize on new skills, like starting Fringe TV — a streaming service that will host the online portion of the festival this year.

"That's been the most wonderful realization in all this, we've learned the impact of livestream and on-demand content. We had folks from 61 different countries tune in last year. We heard from people who hadn't been able to Fringe with us in years due to accessibility issues," says Dart, noting that now that they are equipped to deliver content online, it will remain a component of their offerings into the future.