The Edmonton Metropolitan Region Board (EMRB) has identified highway widening, park and ride, and consolidating the region's transit networks among its top transportation priorities in 2021.

The EMRB voted unanimously to approve a list of transportation project priorities on Aug. 12. The list contains 149 road and transit projects which are sorted into those that are ready for construction, ready for design, and ready for planning, and then grouped into top, medium, and lower priorities.

Gale Katchur, the mayor of Fort Saskatchewan and chair of the task force that designed the EMRB's transportation master plan, told Taproot the list will serve as a resource for the provincial government when deciding where to allocate funds.

"The province can accept this and say 'when we need to do upgrades to road systems, these are the priorities based on the criteria that these 13 municipalities have agreed to,'" she said.

The majority of the projects listed have to do with roads, mainly involving adding lanes to existing highways and arterial roads. Nine of the 28 projects listed as top priorities are upgrades to Anthony Henday Drive or adjacent sections of highway.

Katchur said that focusing on upgrading existing infrastructure is more efficient than building new infrastructure, in terms of cost and land use.

"If you have a new highway being built, all of a sudden there is a demand to put new highway commercial (zones) against it. With that, you have more urban sprawl," she said. "We're trying to be as compact and efficient as we can." 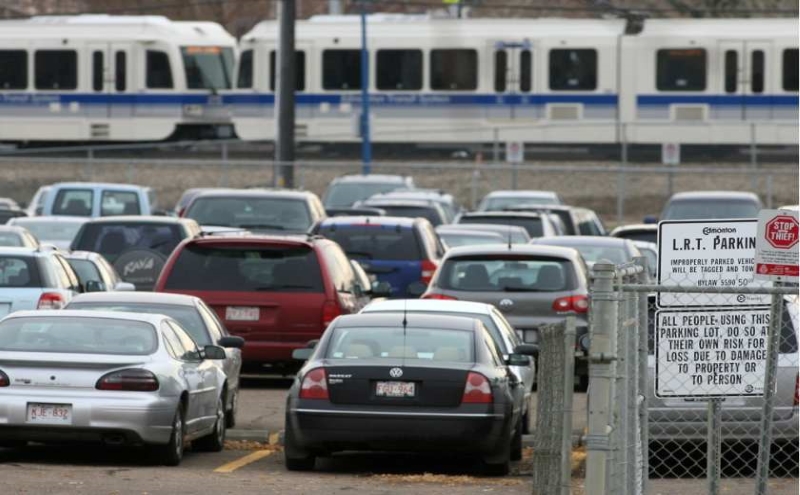 Of the relatively few transit projects on the list, most listed as top and medium priorities were new park and ride facilities, which allow residents to park at major transit facilities for extended periods while using the transit system.

The document noted that many potential transit projects were not listed since they will be managed by the Edmonton Metropolitan Transit Services Commission (EMTSC), an organization established in January to consolidate the region's transit networks and expand inter-municipal travel.

"The lack of transit projects doesn't mean that they're not important," said Stephen Power, a transportation planning consultant who worked on the list of priorities, at the Aug. 12 meeting. "We pulled out the transit projects, with the exception of those that require significant infrastructure ... and consolidated them into the Edmonton Metropolitan Transit Services Commission network plan that we expect to happen in the next year or so."

EMTSC network planning was listed as a top priority. Katchur noted that the projects in the EMTSC network may include dedicated bus lanes, new routes, and more park and ride locations, but added that the EMTSC is not expected to be operational until 2022.

The EMRB will revisit the list of transportation priorities on a yearly basis.

"The next steps are maintaining the regional mindset," set Katchur. "The only way we're going to achieve an integrated, multimodal transportation network is if we continue to work together."