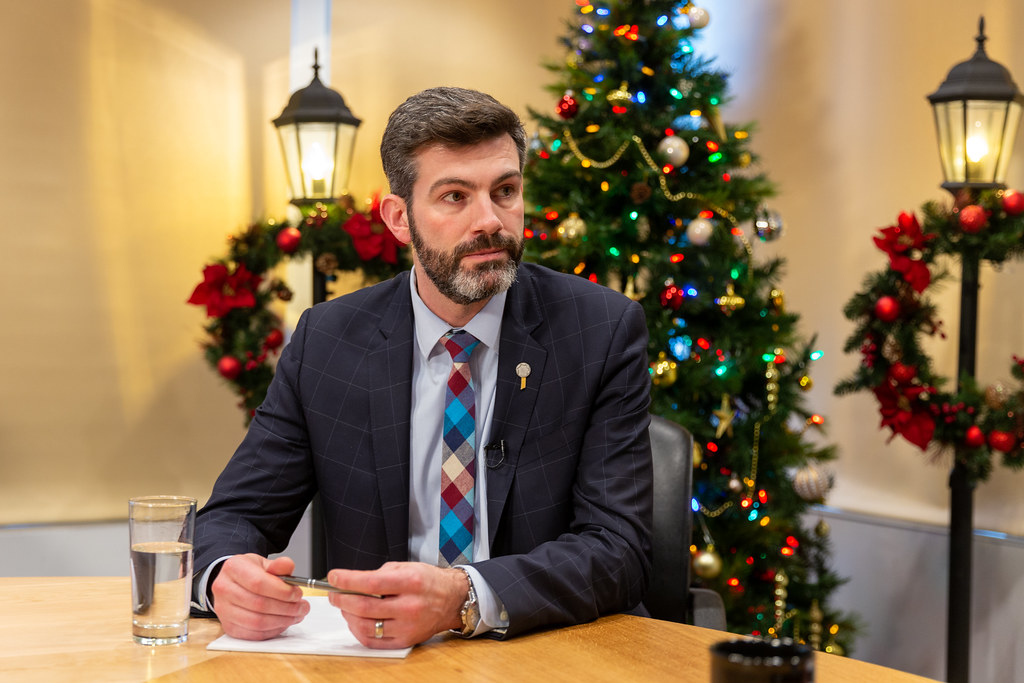 Heading into his final year as mayor, Don Iveson reflects on 2020

"I'm really happy with where the city is at on a number of the different fronts that I came here to work on. Our work around climate change, housing and ending chronic homelessness, integrity reforms at city hall for lobbying, a code of conduct for council, and the city plan, which ties a whole bunch of our aspirations including how to grow more cost-effectively with a lower greenhouse gas footprint and a healthier and more fun city over time," Iveson told Taproot.

"I really feel like a lot of what I came here to do is cemented at this point, and now a fresh set of ideas and perspectives is called for in a deliberate decision for the city next fall about where to go."

While it may seem like he's preparing to dust his hands off before leaving, Iveson said he is more focused than ever on the public health crisis Edmonton is facing, and the economic issues caused by COVID-19.

"I'm really looking forward to being able to be completely focused on those for the balance of the term here," he explained.

Iveson wanted to wait for a few key decisions to be in place before announcing his decision not to run, including naming Edmonton's new city manager. Andre Corbould was appointed to the role on Nov. 20 and will begin his duties on Jan. 18. 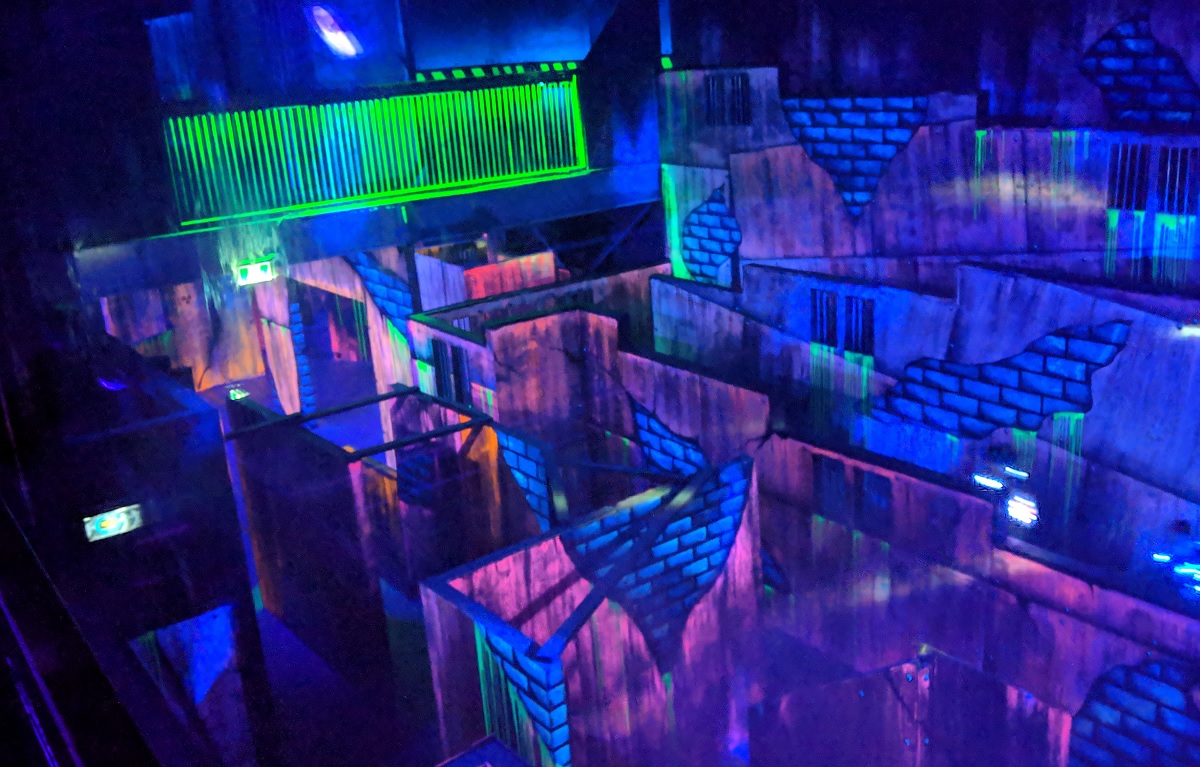 Edmonton business owners raced to rack up sales before new limits on operations begin on Dec. 13, while some firms called for more help from Premier Jason Kenney to help survive the latest four-week round of restrictions and closures.

At Campio Brewing Company, staff were trying to use up perishables before the mandatory closure of in-person dining and also hoping to attract as many patrons as possible before the deadline.

The public health orders also hit hard in the services sector, with gyms and salons among those facing closure until at least Jan. 12. Even before the latest restrictions were announced, businesses like Laser City had decided to close their doors.

Chrome Spa Salon will be forced to lay off 90% of the staff. "We will survive. We're going to make it but it's a hard one, it's going to be a long haul,” owner William Halabi told CBC Edmonton. 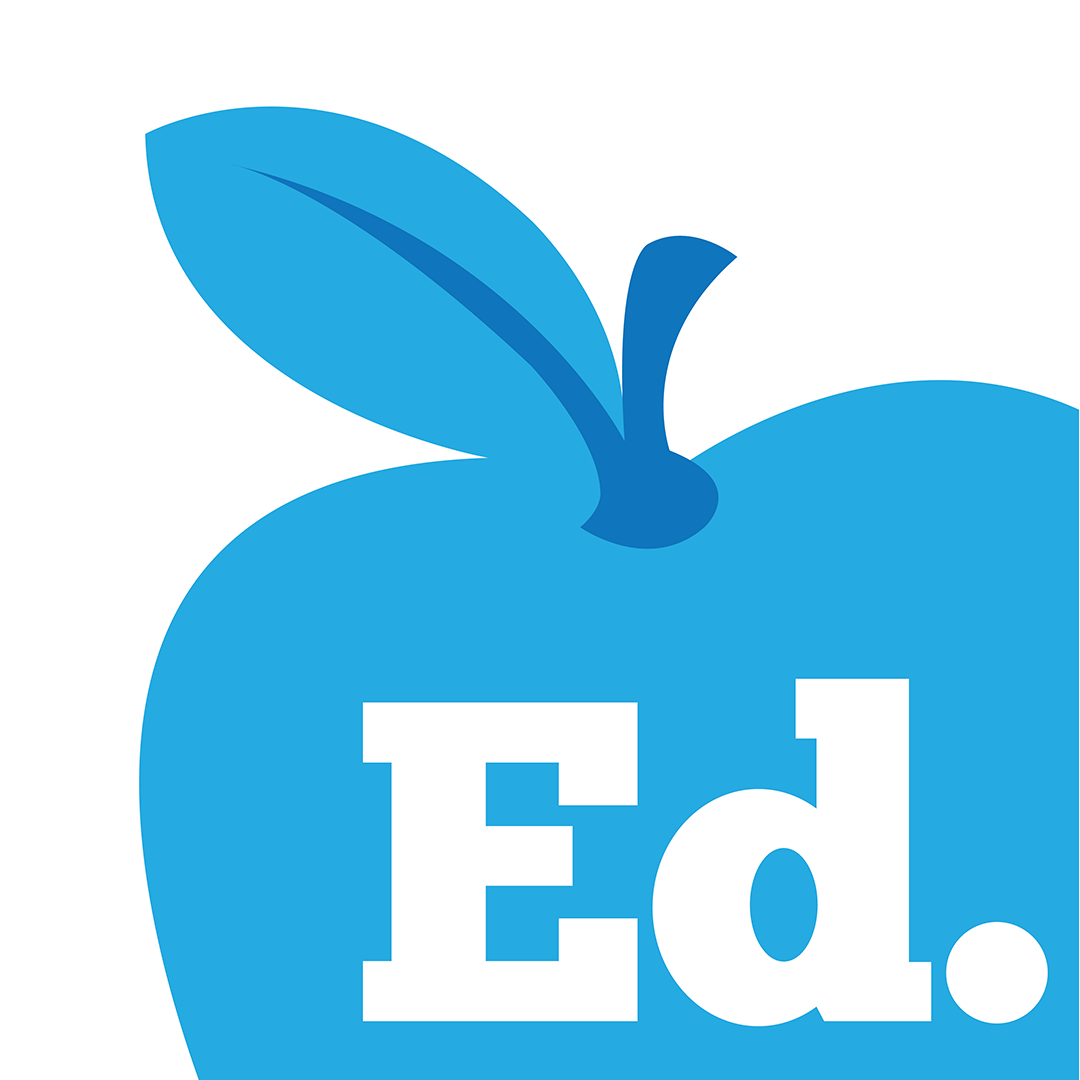 As this strange and stressful school year lurches towards the holiday break, listen in on how teachers are coping on Ed - Conversations about the Teaching Life, an interview show hosted by Elk Island Public Schools teacher Shane Lawrence.

Every week, Lawrence shares a conversation he's had with an educator from anywhere in the world. Once a month, he puts out an extra "check-in" with a roundtable of colleagues who bounce their wins, fails, lessons, and self-care tips off each other. The podcast is "about teaching, but it's also about the lives we live as teachers — our passions and struggles not only in the classroom, but beyond as well," he writes.

Edmonton listeners may be particularly interested in Conversation 149: More Ears in the Conversation with Sarah Adomako-Ansah and Andrew Parker, Conversation 148: This is Your World with Linda Hut, and Conversation 137: Emergency Response Teaching with Dan Scratch. But all of the episodes have something to offer, whether you're a teacher or someone who cares for a student.

Disclosure: Ed is a member of the Alberta Podcast Network, which was founded by this recommendation's author.

Igniting Innovation explores how startups and investors are coming together in Edmonton's tech innovation sector. It tells the stories of entrepreneurs, new and experienced tech investors, and those working to grow the community.

Listen to all six episodes now! Hear about Startup TNT, get an overview of Edmonton's tech innovation sector, catch up with startup Future Fields, learn more about investing and pitching, and hear from Investment Summit winner True Angle Medical.

Available wherever you get your podcasts.

What else you need to know