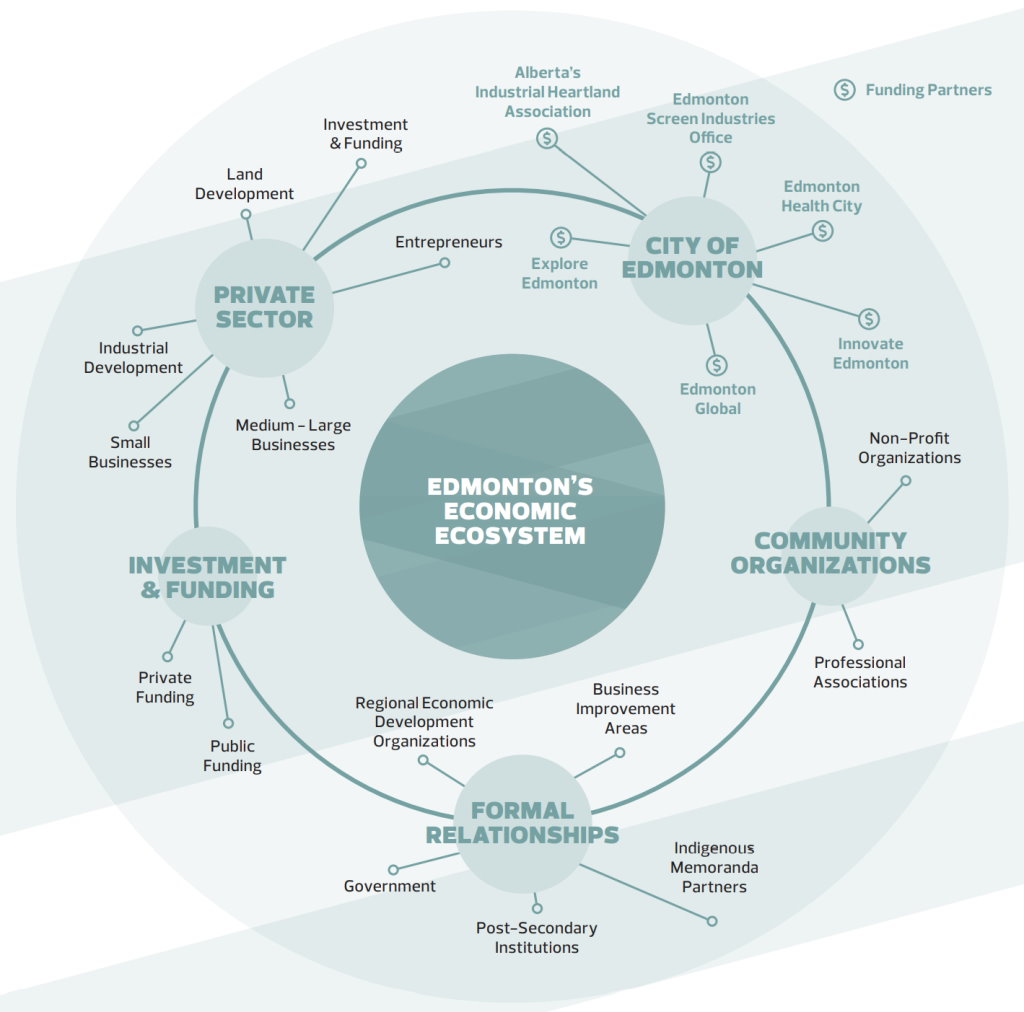 The Edmonton Economic Action Plan consists of 24 actions to coordinate and drive economic development over the next decade with a goal of creating 121,000 net new jobs in Edmonton by 2030, a target that the city says incorporates the impacts of COVID-19.

Edmonton is currently home to more than 34,000 businesses and the city's economy accounts for nearly 70% of the Edmonton regional economy, according to the report. Last year, due to the COVID-19 pandemic and changes to the energy sector, Edmonton's regional economic output is estimated to have contracted by 5.9% with 62,200 fewer individuals employed. A full recovery to 2019 levels of output is not expected until 2022.

Administration says the challenge is "how to create the conditions for success in this new economy that demands agility and resilience."

The economic action plan, which will be discussed by city council's executive committee on April 12, "cascades" from the City Plan which is intended to help Edmonton prepare for two million people and 520,000 new jobs. Administration says the economic action plan was "built in partnership with 25 economic development partners" and "recognizes the importance of local economic development organizations who are already hard at work." 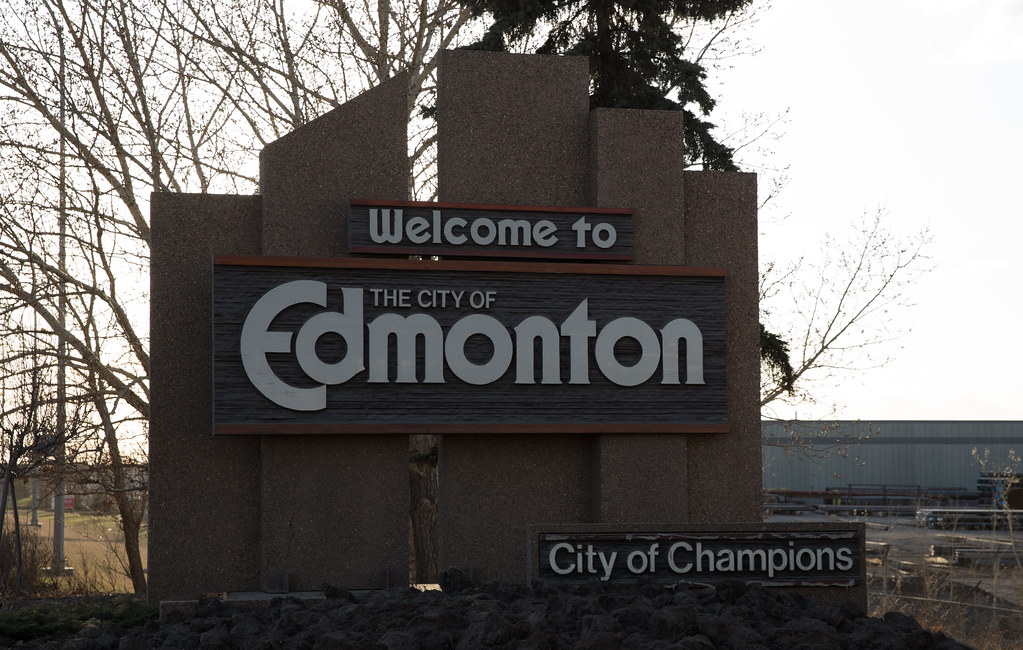 Here are some of the notable agenda items coming before city council for the week of April 12-16:

Share your thoughts about housing and homelessness on April 15

Will we house everyone? That's the question we'll be exploring on April 15 at the next listening session for our People's Agenda project.

Join us at noon for another discussion to uncover what is important to you as we head towards the municipal election on Oct. 18. Please register here to attend.

The topic reflects the synthesis of a number of responses to our People's Agenda question related to housing. We've heard from many people who want know what candidates will do to decrease or eradicate homelessness. Many see a need for more affordable housing and they see a direct connection between that and social justice. A few want a crackdown on homeless encampments.

Host Chris Chang-Yen Phillips will discuss the topic with a guest to put the question into context. Then we'll head into discussion groups where you can share your thoughts on the matter.

If you can't make it, we will recap it on Friday, as we did last week on the question "Will we spend less on police?".

We'll be holding listening sessions every Thursday throughout April, which you can sign up for now:

And for more on where we've been and where we're going with the People's Agenda, read our latest progress report. 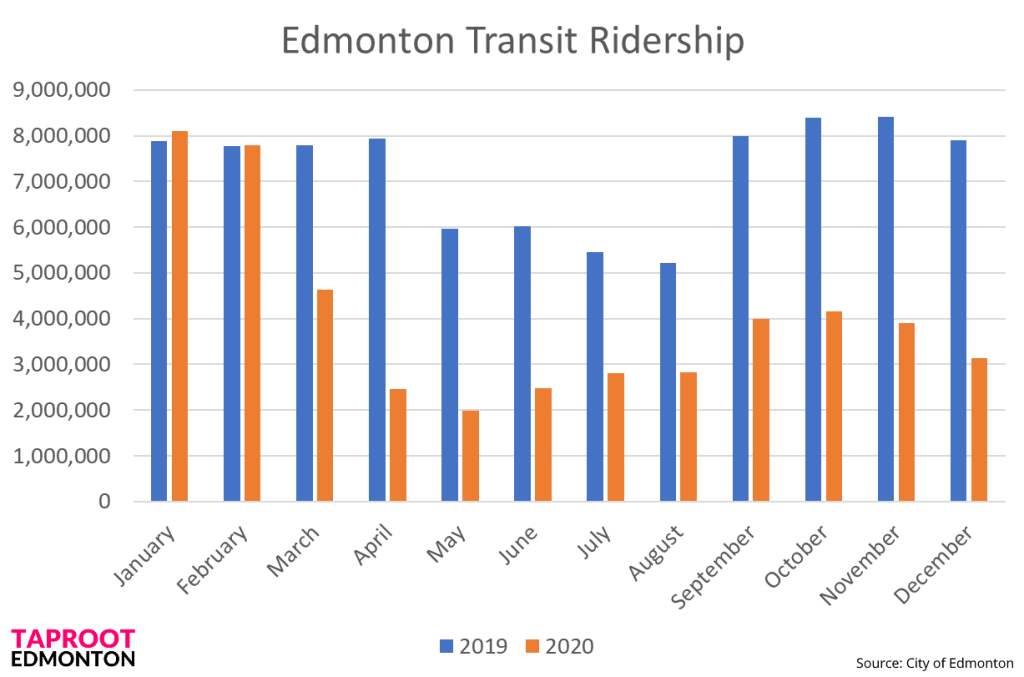 The city says ridership is typically seasonal in Edmonton, with ridership highest between September and April when schools are in session and temperatures are colder.

Fare revenue in 2020 declined $66 million or 57% compared to 2019, though not all fare categories were affected equally. Sales of adult monthly passes declined 60.2% while sales of senior monthly passes declined just 27.1%. The city says this "indicates a level of reliance on transit for many of these riders." Fare collection was temporarily suspended between March 20, 2020 and June 15, 2020.

Historical ridership statistics are available on the ETS website. 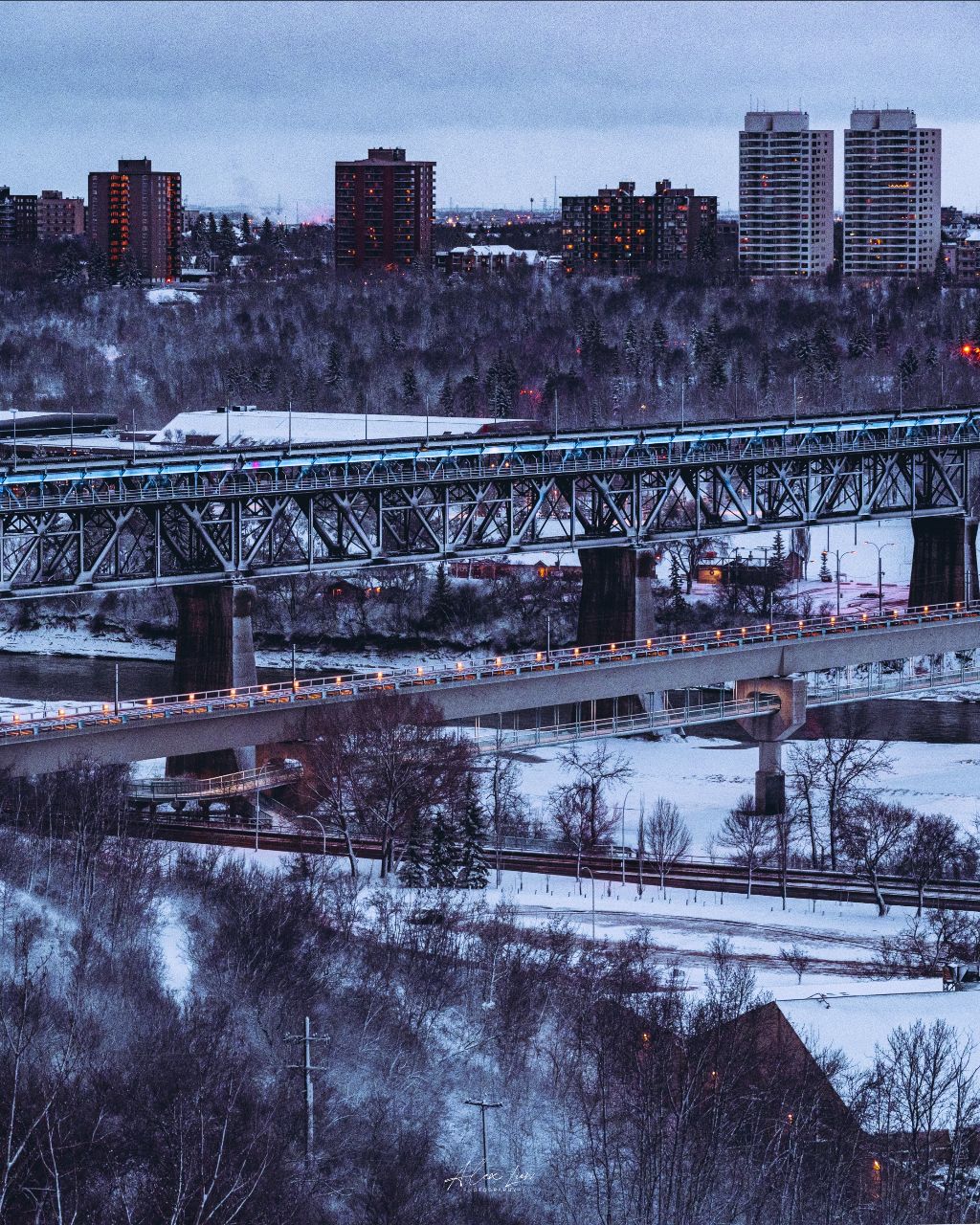 Coming up this week

Thanks to Alex Liew for sharing his photo with us! 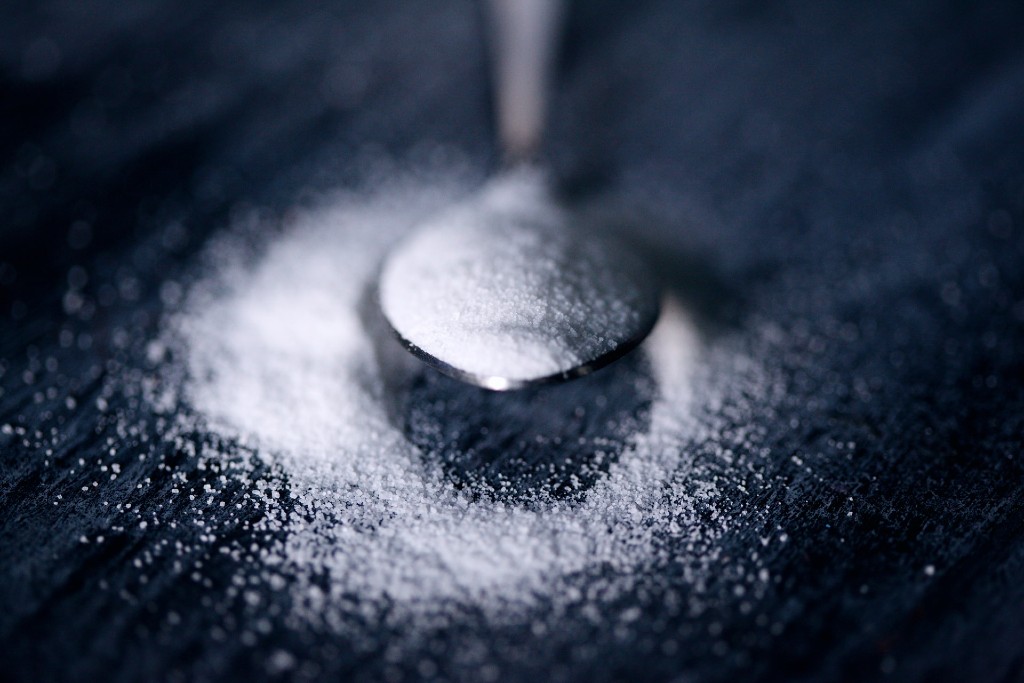 What sugar substitute is manufactured by Edmonton's BioNeutra?

The answer to the April 9 quiz was a — Alberta Innovates announced plans to invest up to $25 million in accelerators to help startups scale up.

The next People's Agenda listening session will be on the topic of housing. Join us online at noon on April 15