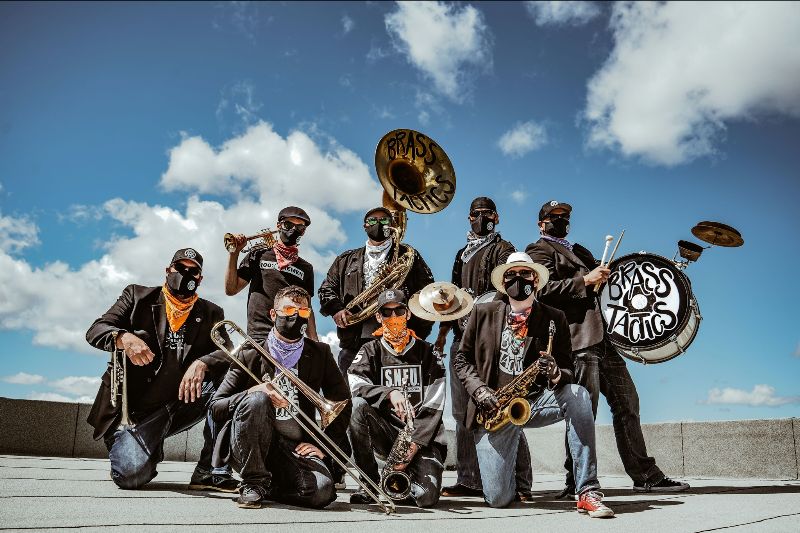 Music is in the air, pretty much everywhere

As in-person events return to myriad outdoor settings, the summer staple of the moment may be the trusty lawn chair.

Outdoor music series are cropping up on every corner, with many of them encouraging patrons to bring along their own seating. Among some of the cozier settings are Alberta Avenue's Front Porch Series, Christ Church's Garden Concerts, and Opera Nuova's Tailgate Cabaret Series.

Robust local lineups featuring artists such as Celeigh Cardinal, Mallory Chipman, Martin Kerr, and F&M are on offer at this year's Taste of Edmonton, set to kick off July 22 at Churchill Square. Downtown Live is also back with weekly performances at the Downtown Farmers Market and almost daily shows at numerous venues throughout the core.

"It certainly feels weird that there's a return to live music and audiences," says the ever-ready Brent Oliver, event manager for Downtown Live. 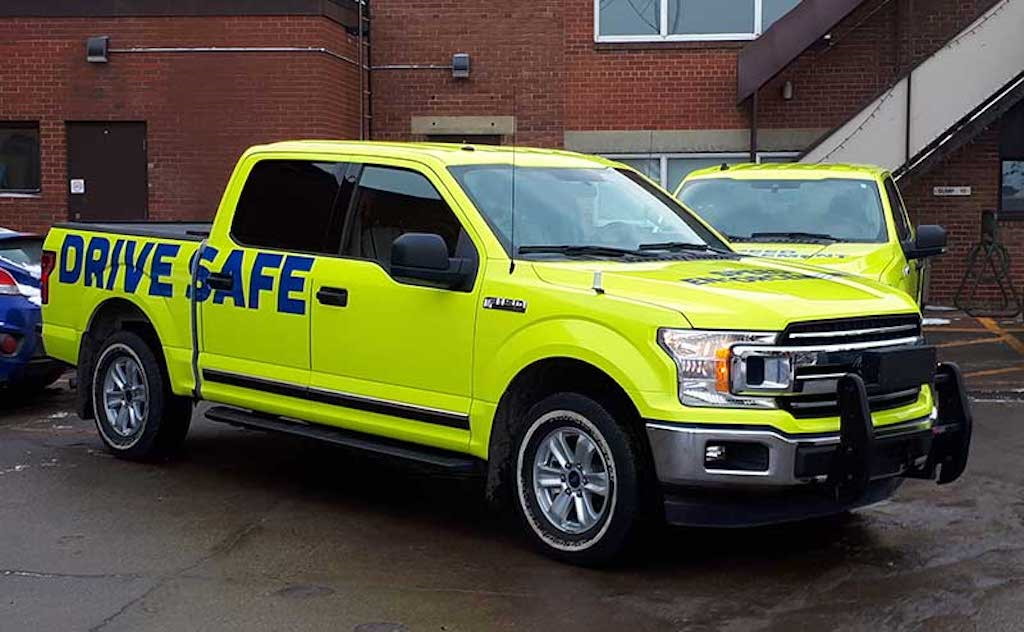 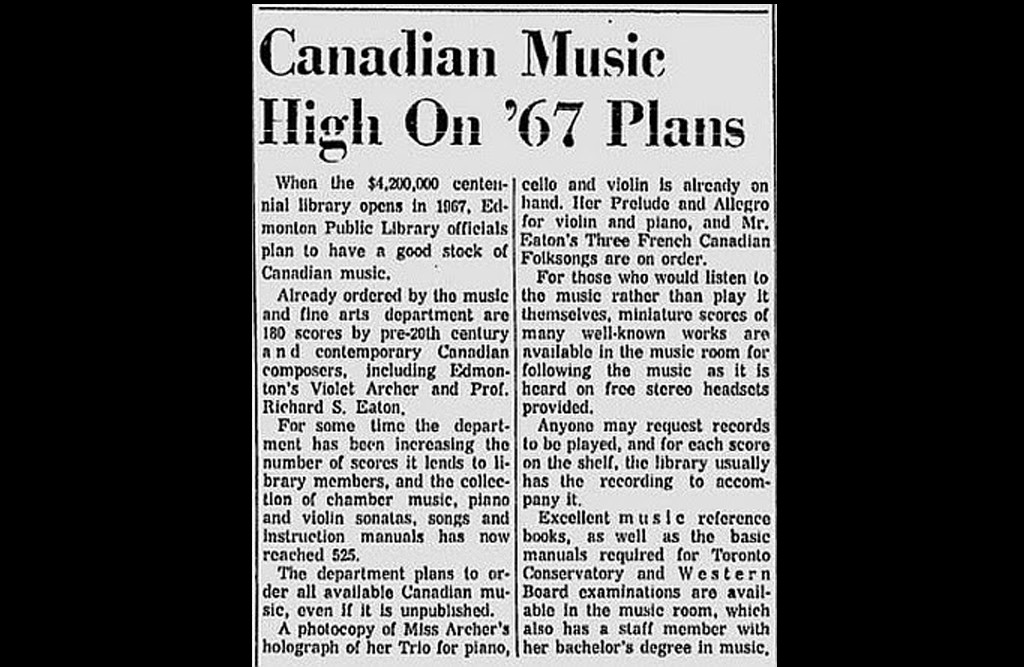 On this day in 1965, Edmonton's public library was building a music collection for its soon-to-be-built new downtown building.

The EPL had already gathered 180 scores by Canadian composers, according to the Edmonton Journal. It was all in preparation for the opening of the Centennial Library in 1967. The ambitious music plans included having a listening room and adding to its collection of "chamber music, piano and violin sonatas" and other musical works.

Edmonton's original library was built in 1923, where the ATB Tower now stands. By the 1960s, its collection had grown large enough that a new building was needed. The city decided to move the location two blocks north, just off Churchill Square, to create a hub of civic buildings in the city's core. City Hall had been relocated on the north side of the square a decade before and the Edmonton Art Gallery was planned for the northeast corner.

In 1996, the Centennial Library was given its current name in honour of Stanley Milner, a businessman, alderman, and library board member who had been a strong advocate for the new downtown building. Over the decades, the Stanley A. Milner Library has served as the main branch and has housed many innovations, such as the Makerspace and an increased emphasis on community services that garnered international attention.

The Milner temporarily closed in 2016 for an $85-million renovation. When it reopened in 2020, opinions on the new design were decidedly mixed. The interior spaces were widely praised, while the exterior was compared to everything from a tank to a stranded cruise ship. (Quite a few were happy with the new design, however.)

Music still has a big place at the Milner. The library's Makerspace includes recording studios available to local musicians. And the Capital City Records project offers a streaming collection from Edmonton's music scene.