As gatherings go, the Edmonton Heritage Festival is one of the largest to happen each summer, with typically more than 350,000 patrons busily commingling in Hawrelak Park over the August long weekend.

This year, the feast of cultural diversity and performance buffet returns to the park from July 31 to Aug. 2, with an additional preview series of concerts for World Music Week at the Heritage Amphitheatre starting on July 29.

"It's astonishing how well it's coming together, to be honest," executive director Jim Gibbon told Taproot. "Everything is so last minute, so just to have tents up on time and all these cultural groups working twice as hard to make it all happen, it's just been incredible."

After an entirely virtual delivery in 2020, attendance to this year's festival — free as usual — will be capped at 150,000 (around 40% of the usual total), with timed-entry bookings required in advance.

Instead of food tickets being sold for the sampling of international cuisines, each cultural pavilion will accept payment by debit or credit card; no cash will be handled onsite. Dance stages — among the liveliest sights on the grounds — will have distancing areas fenced for viewers and artist safety, and visual guidelines will be posted around the festival site to ensure communications are understood by all.

Correction: An earlier version of the headlines said Kristopher Wells is an Edmonton doctor, which has been corrected to reflect that he is Canada Research Chair for the Public Understanding of Sexual and Gender Minority Youth at MacEwan University. 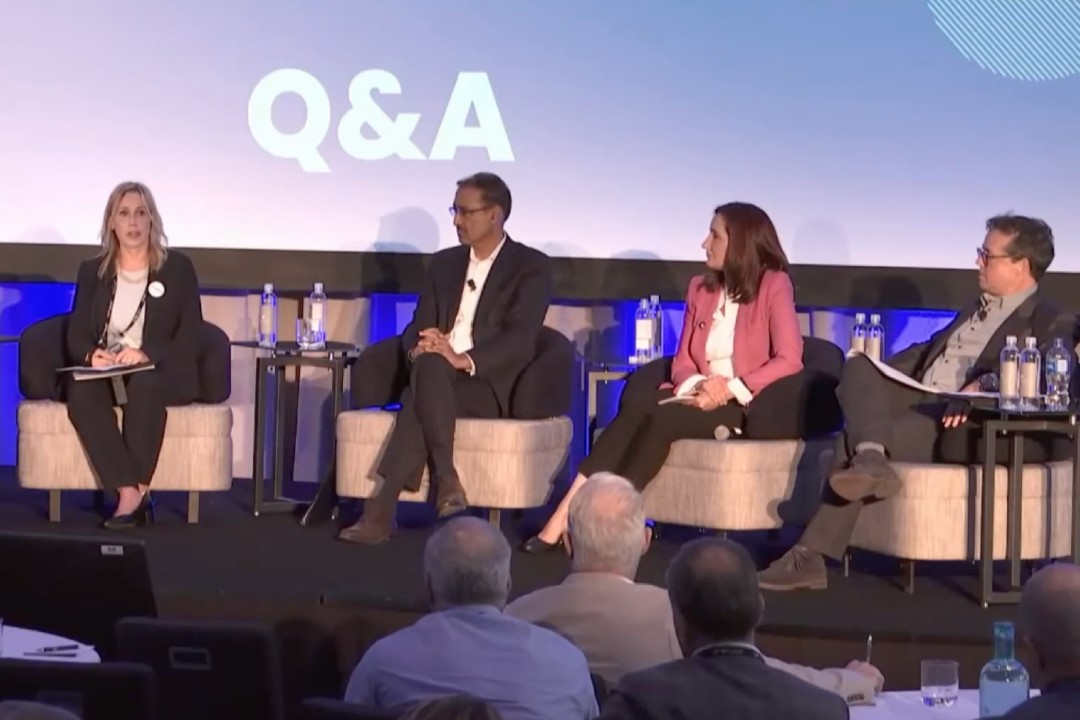 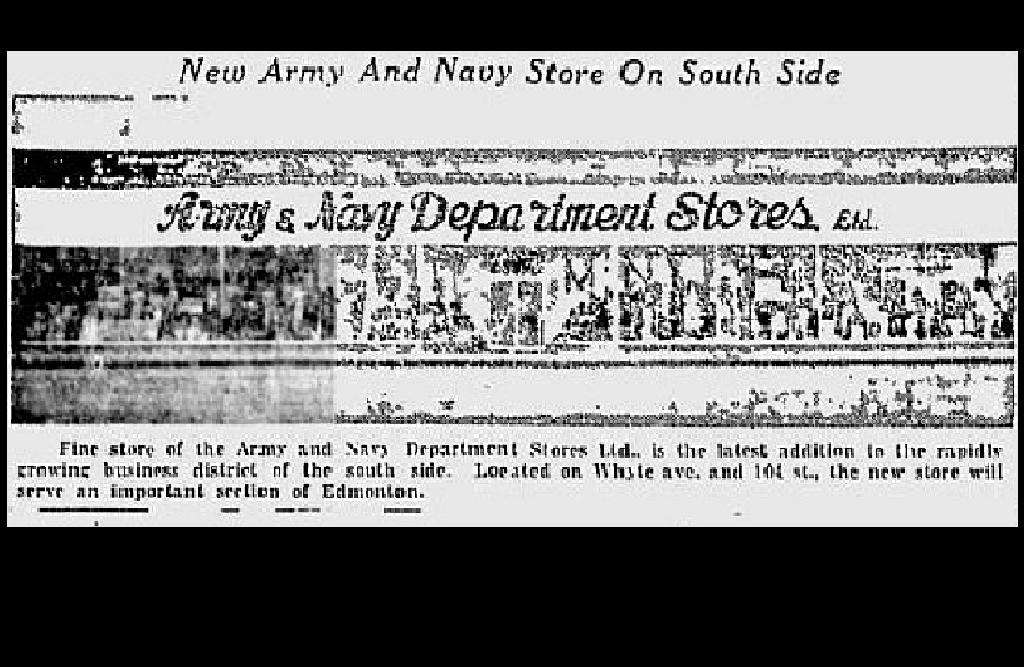 On this day in 1950, the Army and Navy department store was opening on Whyte Avenue.

The department store was the newest addition to the business area south of the river at a time when dozens of new stores and shops were opening.

The long brick building, with its large display windows and stark black-and-white signage, was an instantly recognizable landmark. But it wasn't the first location of the discount department chain to open in the city — after the company was founded in 1919 in Vancouver's Gastown, owner Sam Cohen opened a second store in Regina, and then a third in Edmonton in 1928.

The store served an important niche in the area. It got the majority of its stock from army surplus or overstocks from other stores, and sold it at low prices. The Whyte Avenue location was popular for those in need of winter clothing or work gear, but without a lot of money to spend. It was also known for its annual shoe sales. The Army and Navy chain was the first in western Canada to have self-serve shoe departments, and its sales would often find hundreds of people packed into the store with many more lined up outside.

The Army and Navy chain started to hit harder times in the 21st century. A second Edmonton store, east of downtown in the GWG building, closed in 2003. In 2020, the company announced that it would close its five remaining stores, including the Whyte Avenue location.

While the brick building was shuttered in late 2020, it hasn't remained totally empty. The location has played host to a few seasonal events seeking shelter during the pandemic: the Edmonton Christmas Market spread a little cheer in the building last December, and this summer saw it host the Whyte Avenue Art Walk.

While the department store might be gone, there might be some new life coming to the building it left behind. There have been early plans for redevelopment on the corner of Whyte and 104th, which would include the site. 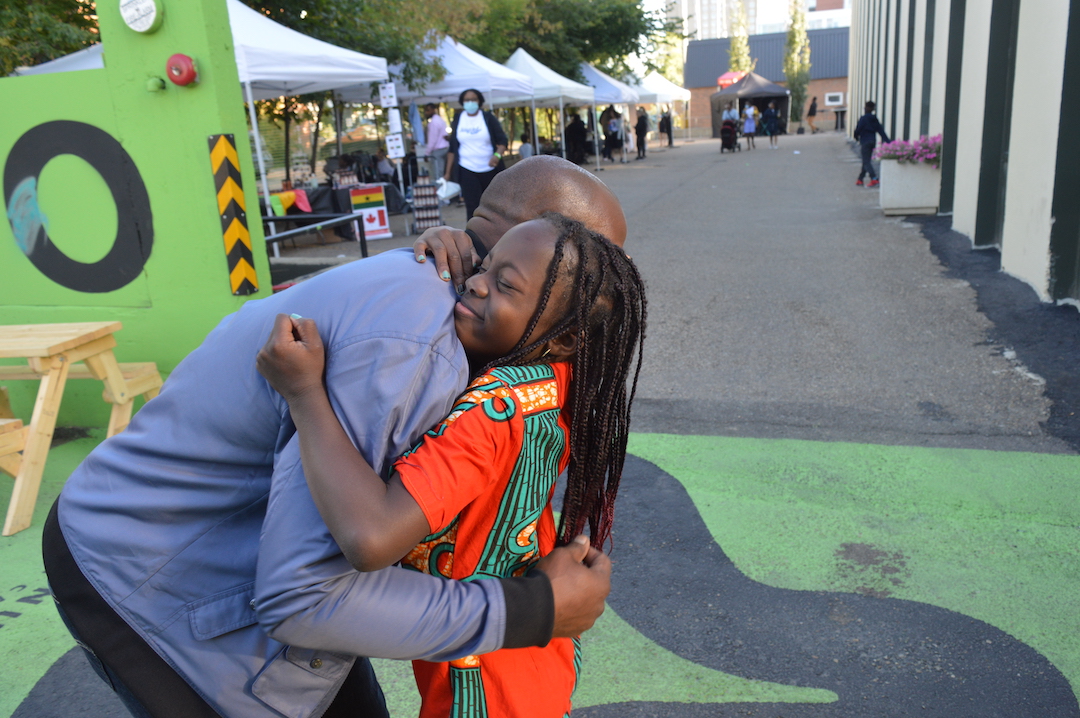