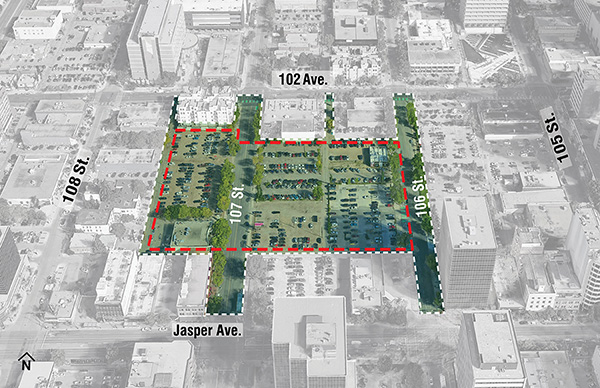 Now's the time to weigh in on Warehouse Park design

The city is seeking input on the design of Warehouse Park, and Speaking Municipally's co-hosts happily obliged in Episode 177 of the podcast.

The 1.47-hectare park is a welcome addition, replacing a "sea of gravel, gross parking lots," said co-host Mack Male, who lives downtown. "Any green space that we add downtown is a great thing for people who live in towers. We do not have backyards."

The renderings that have circulated so far don't show a playground, though the survey does ask for input on both a children's play area and exercise amenities for adults. Male hopes those additions make the cut.

"If we're going to attract as many people as the plans call for to downtown, there's going to be kids," he said. "We're going to need some play structures."

The $42-million project, which is to open in late 2025, will be funded by the downtown community revitalization levy put in place to build Rogers Place. So it's part of the plan, not a frill, said co-host Troy Pavlek: "This is literally the perfect CRL project." (For more on how CRLs work, listen to Episode 119).

To learn more about the park, attend the online public session on May 10. To have your say, answer the survey by May 22. 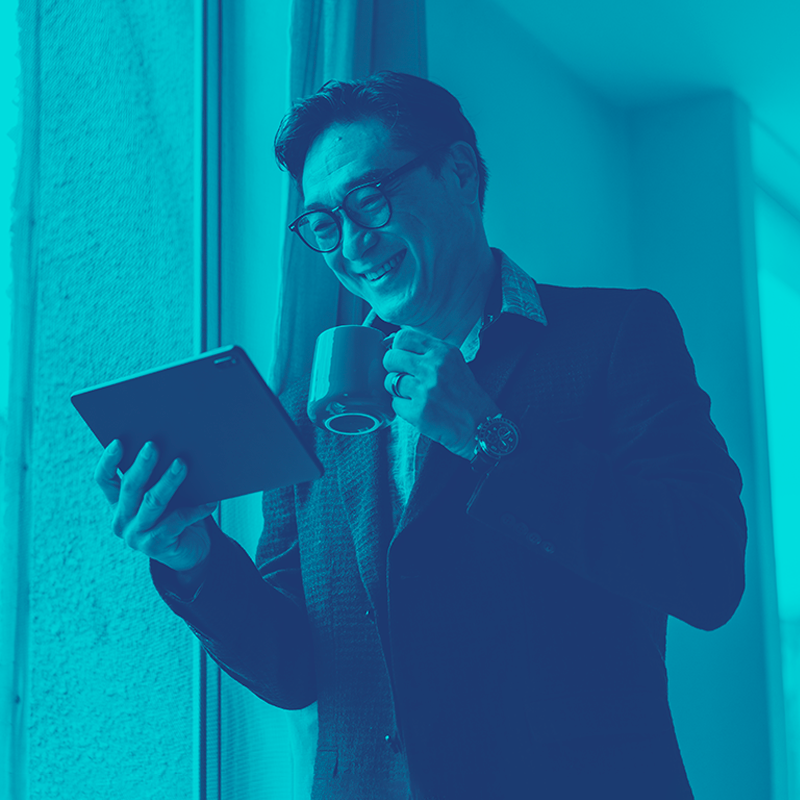 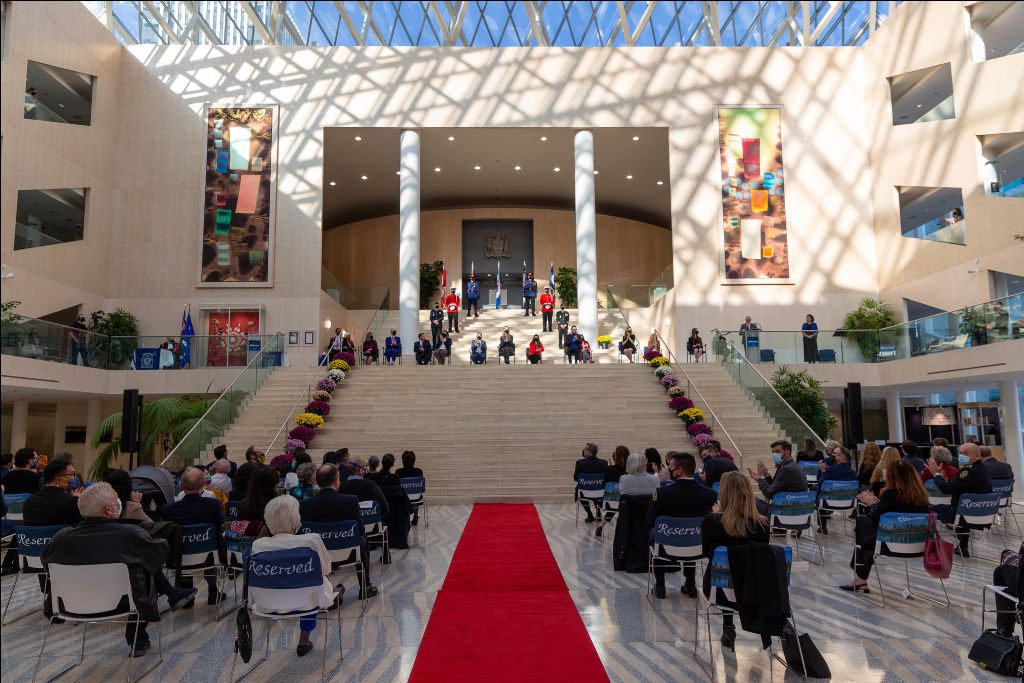 City council is scheduled to meet on May 9, with a continuation on May 11. There is also a city council public hearing on May 10. Here are some of the key items on the agenda this week: 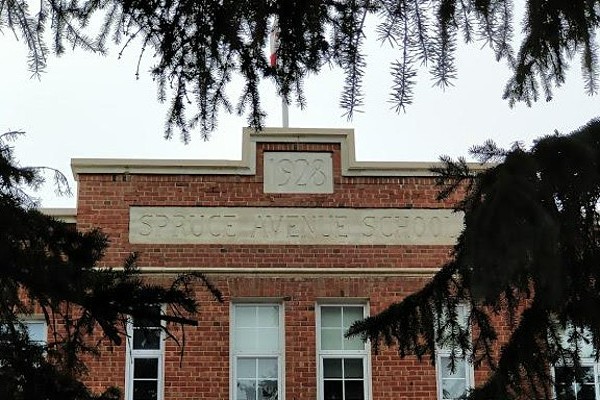 This week's calendar includes a choice of community walks, a silly evening at the Winspear, conversations about journeys and experiences around adventure, a celebration of the food and stories of Ukraine, and a discussion on how to make innovation a part of our city's DNA. And, of course, the Oilers will be looking for another win against the Kings!

Photo: This will be the Spruce Avenue community eighth annual Jane's Walk. (Eventbrite)