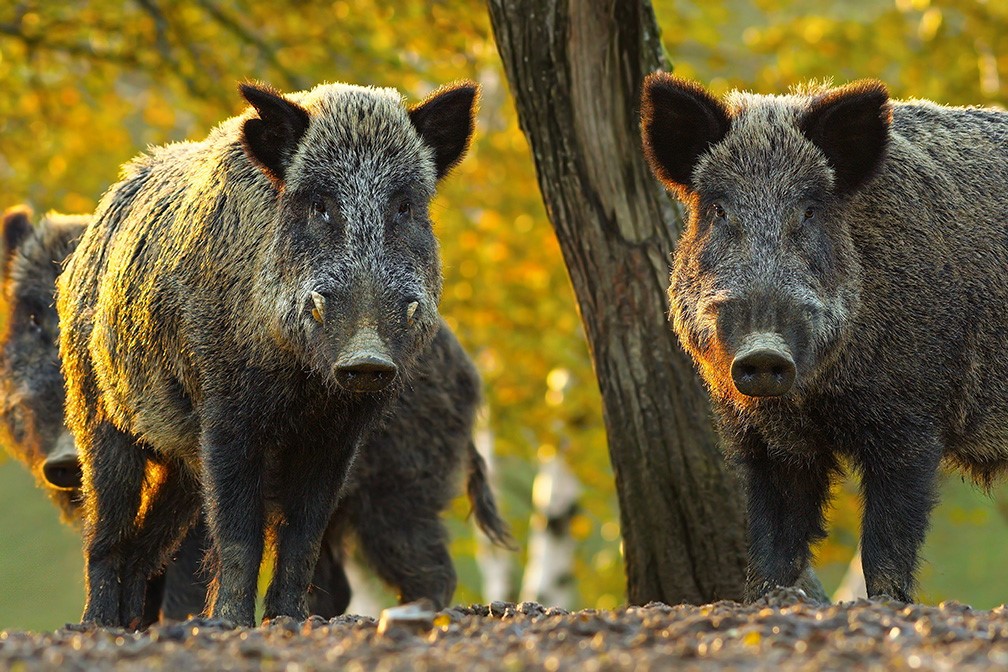 While Alberta is grappling with the destructive threat of a growing population of feral wild boar and fears they could soon invade urban areas, there are farmers in the Edmonton area and elsewhere in the province who are still raising them.

Whether they escaped or were let loose, the wild boar pest problem began on farms, and it is with wild boar farms that a strategy for eradicating the animal should start, reasons the Alberta Wilderness Association.

"There should be no more wild boar farming in Alberta. There still is, and that's, we think, very misguided and has resulted in the problem we have now," said Carolyn Campbell, conservation director for the association.

The wild boar is an animal of ambiguous classification, at once a spurned pest, a trophy game animal for hunters, and an exotic livestock species. The other red meat never did capture a huge share of the market in Alberta, but demand from restaurants and specialty shops has kept farms in operation since wild boar were introduced in the 1980s. Right now, Alberta Agriculture reports there are 13 producers in the province, including some in Edmonton's neighbouring Parkland and Strathcona counties.

For Campbell, so long as people are breeding wild boar and cultivating a market for them, no eradication program could be completely successful. Given how difficult to keep the animals from breaching their pens, it would be more cost-effective for the province to buy the boar from producers and eliminate them, she said.

The province has long walked the line between supporting farmers and preventing the invasive offspring of former livestock from spreading. If a boar is roaming free in any part of the province, it falls under the Agricultural Pest Act and can be legally killed. The County of Stettler and the municipal districts of Peace and Bonnyville actively encourage culls with a bounty of $75 per ear. In 14 participating counties, including Strathcona and Parkland, wild boar farms are subject to minimum containment standards – like electric fencing or double fencing – and regular inspections. A growing number of counties have banned wild boar outright, usually under animal control bylaws. In most counties, however, wild boar are still just treated as regular livestock so long as they are inside a pen.

Wild boar cause extensive damage to cropland and are known vectors for African swine fever and other diseases that would cost billions if they spread through herds of livestock. That makes wild boar a liability to the pork industry itself.

"On one hand, these guys are also producers," Charlotte Shipp, industry programs manager of Alberta Pork said of wild boar farmers. On the other hand, "they do pose a significant threat back to industry."

"There's no easy answer to that. You certainly don't want to uproot anybody's livelihood. But that being said, we do also have to make sure that we're protecting the industry at large as well." 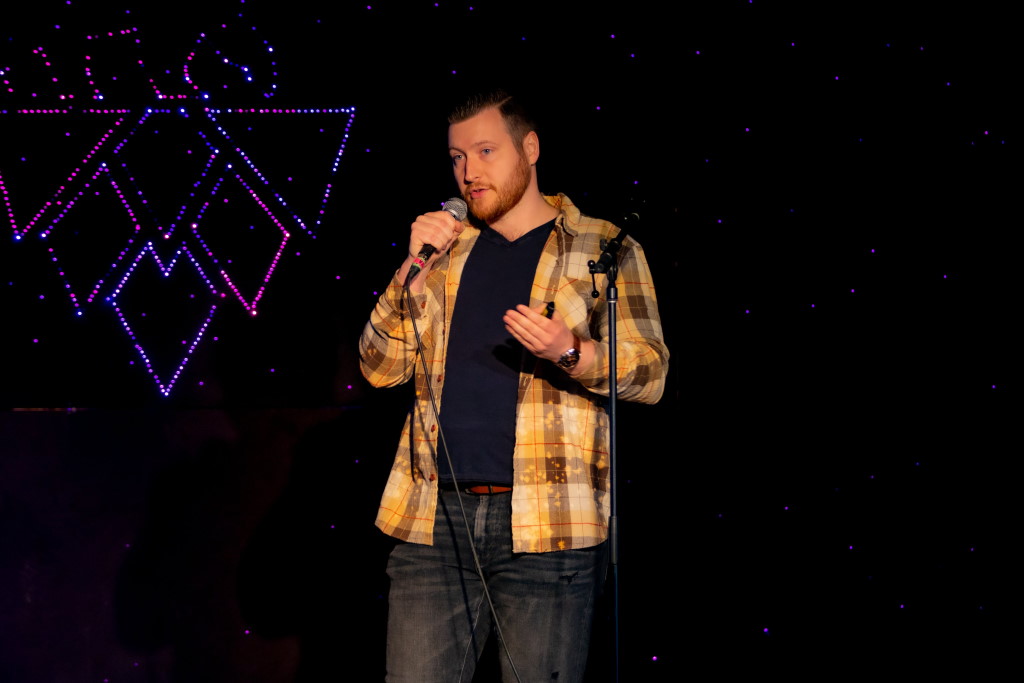 Scription, which offers a software-as-a-service platform for equipment maintenance companies, took away the top prize at the fifth annual Startup TNT Investment Summit on June 23.

This approach also incentivizes maintenance companies to optimize their work, said co-founder Justin Larocque-Villiers. "If you're getting paid per hour, why would you fix it fast?" he said during his pitch.

Larocque-Villiers said the company is looking to raise $1.2 million in funding. "We know what our exit strategy is — we want to get acquired by an insurance company," he told the crowd.

Fellow Edmonton finalist Zero Point Cryogenics, which builds cryogen-free dilution refrigerators for quantum technologies, was offered a side deal at the event. Startup TNT said there's potential for more side deals to be announced in the days ahead. 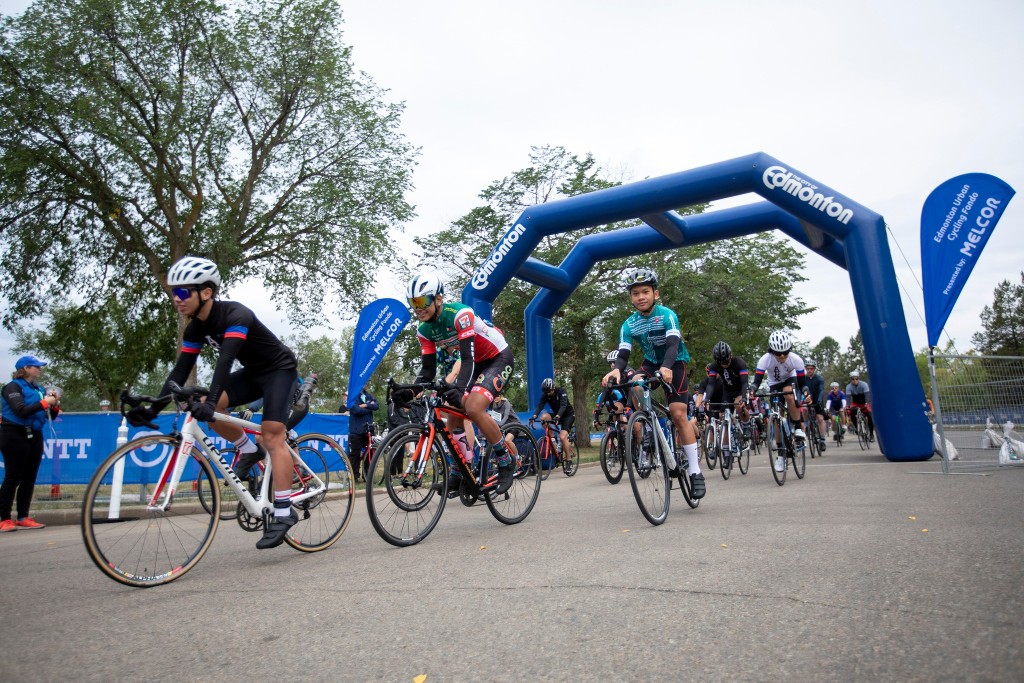 This weekend offers the opportunity to engage with Indigenous creators, cheer on some cyclists, celebrate the opening of a new community, have a real wild night, or kick off the start of JazzFest: