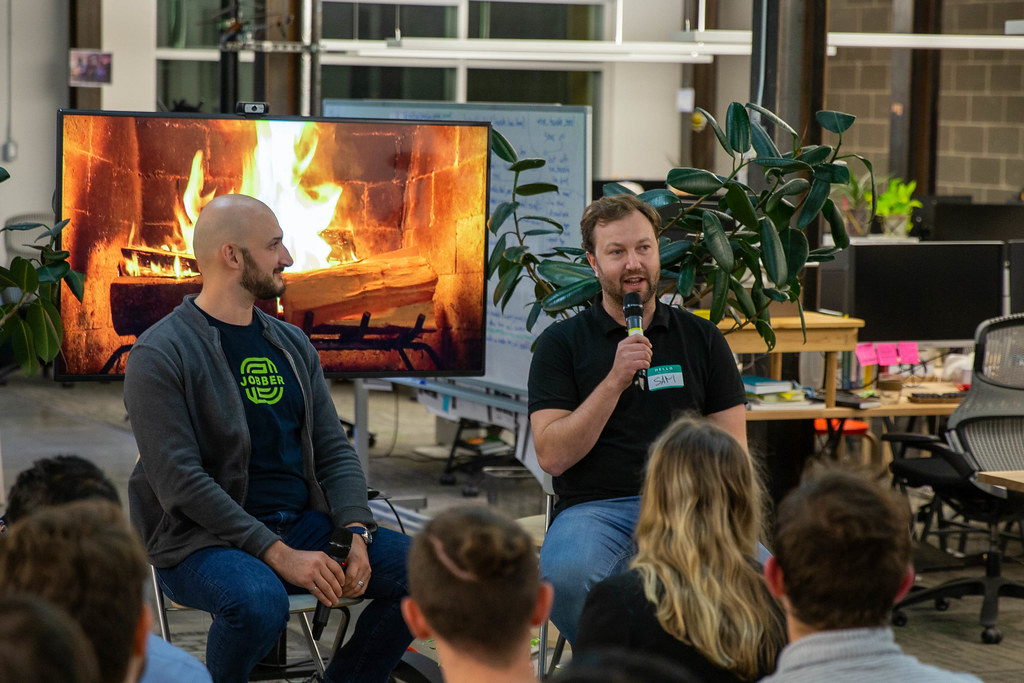 A who's who of Edmonton's tech community is part of a push from the Canadian Council of Innovators (CCI) urging Premier Danielle Smith to "remove the regulatory red tape" that the group says threatens to stunt innovation in Alberta's tech sector.

But those responsible for regulating engineers say the rules are in place for a reason, and it's not right to benefit from the prestige of the term "engineer" without living up to the responsibilities attached to it.

The title "engineer" is restricted across Canada by various regulatory bodies. In Alberta, the Engineering and Geoscience Professions Act sets out who can call themselves an engineer, and it establishes the legal power of the Association of Professional Engineers and Geoscientists of Alberta (APEGA) to license, permit, and otherwise regulate the profession.

The CCI released an open letter to Smith on Oct. 14 charging that APEGA has "taken the aggressive position that software engineers must be regulated, and subject to onerous, restrictive, and unnecessary certification requirements."

Among the 60+ signatories to the letter is Sam Pillar, CEO of Jobber, whose company is facing legal action by APEGA for use of the term "software engineer" without belonging to the association.

"This regulatory red tape threatens to have a profound impact on the future of our company and ability to compete in a hyper-competitive talent market," Pillar told Taproot. "High-skilled workers are used to seeing the title 'software engineer,' because it is the long-established global standard title used by some of the largest and most desirable employers in the tech industry to describe the work of building software. If we are prevented from using these kinds of job titles, we cannot compete on a level playing field for talent."

Pillar's fellow signatories include founders such as Cory and Nicole Janssen of AltaML, Jeff Lawrence of Granify, and Michael Wilson of DrugBank; investors such as Kristina Milke of Sprout Fund, Zack Storms of Startup TNT, and Ray Muzyka of ThreshholdImpact; and leaders such as Cam Linke of the Alberta Machine Intelligence Institute (Amii), Catherine Warren of Edmonton Unlimited, and Malcolm Bruce of Edmonton Global, among many others.

Gerard McDonald, the CEO of Engineers Canada, disagrees that the rules are needlessly restrictive. "It's not red tape. The title engineer is a protected title, that's protected in law, and it's been protected for over 100 years," he said. 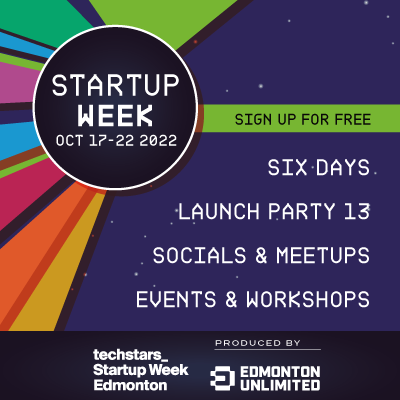 Startup week brings entrepreneurs, local leaders, and friends together over six days of workshops, socials, and events building momentum and opportunity around our city's startup and innovation scene. With more than 50 in-person and virtual community-led events, including Launch Party 13, there is something for you! Join the celebration, get connected and discover local entrepreneurship at Edmonton Startup Week, produced by Edmonton Unlimited. 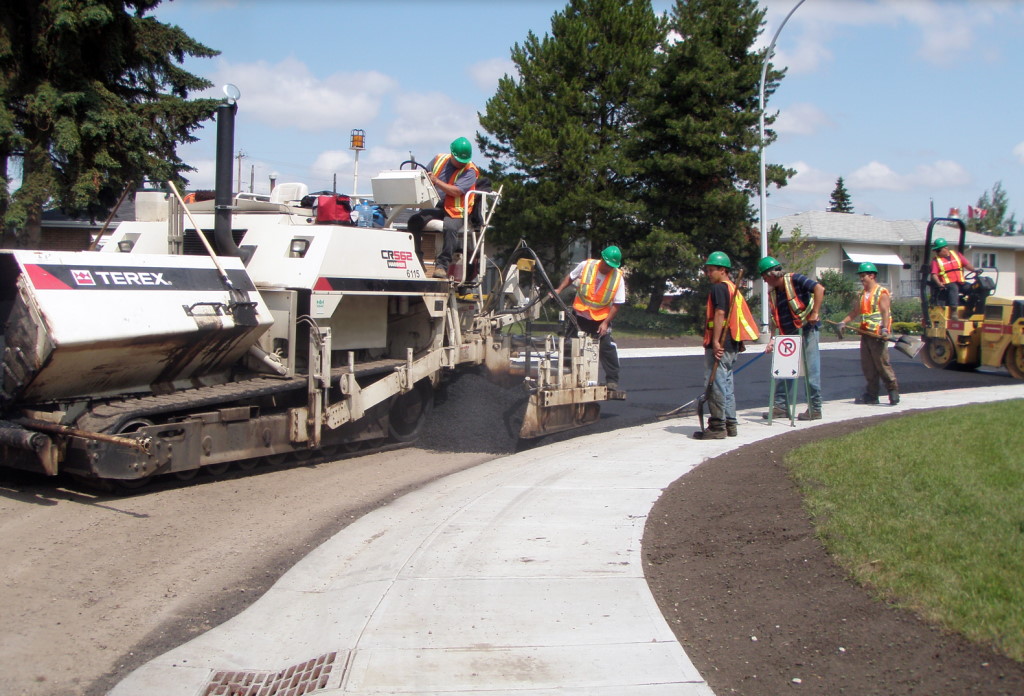 City council will meet on Monday, with a continuation scheduled for Wednesday. A public hearing will be held on Tuesday, a non-regular meeting to deal with Edmonton Police Commission interviews is on Wednesday, audit committee will meet Friday morning, and a special city council meeting to prepare for the upcoming budget discussions will be held on Friday afternoon. 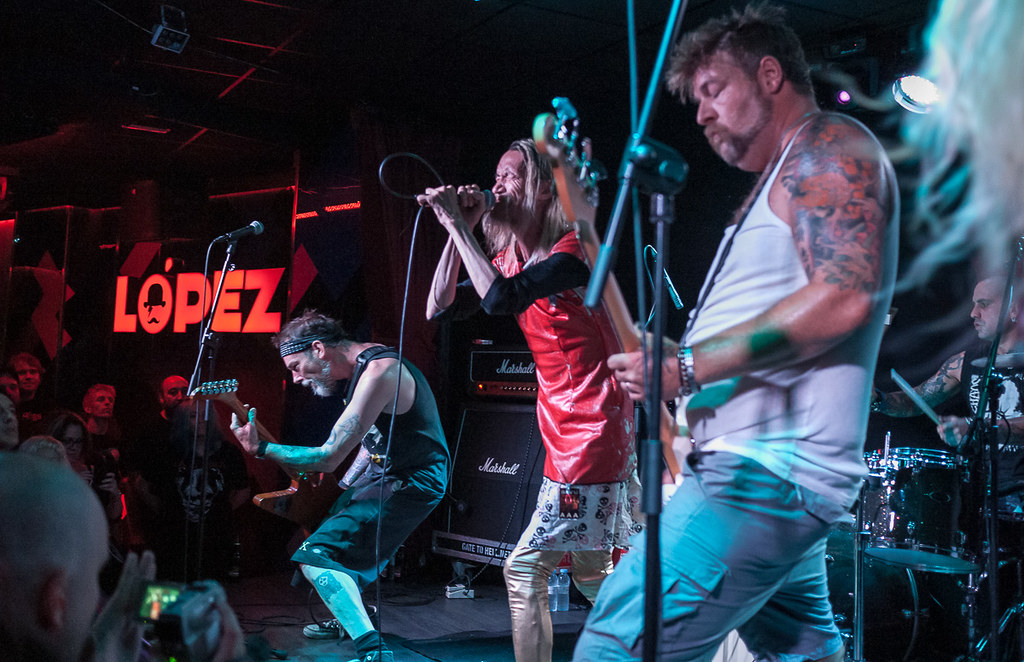 Both Edmonton Startup Week and Small Business Week offer a plethora of activities to choose from, but this week also includes a talk about some fine feathered friends and a chance to contribute to a scholarship in an Edmonton legend's name.

Photo: The Starlite Room is hosting a fundraiser for the Mr. Chi Pig (Ken. S Chinn) Scholarship at Victoria School of the Arts, created in honour of the frontman for SNFU. (Gaudencio Garcinuño/Flickr