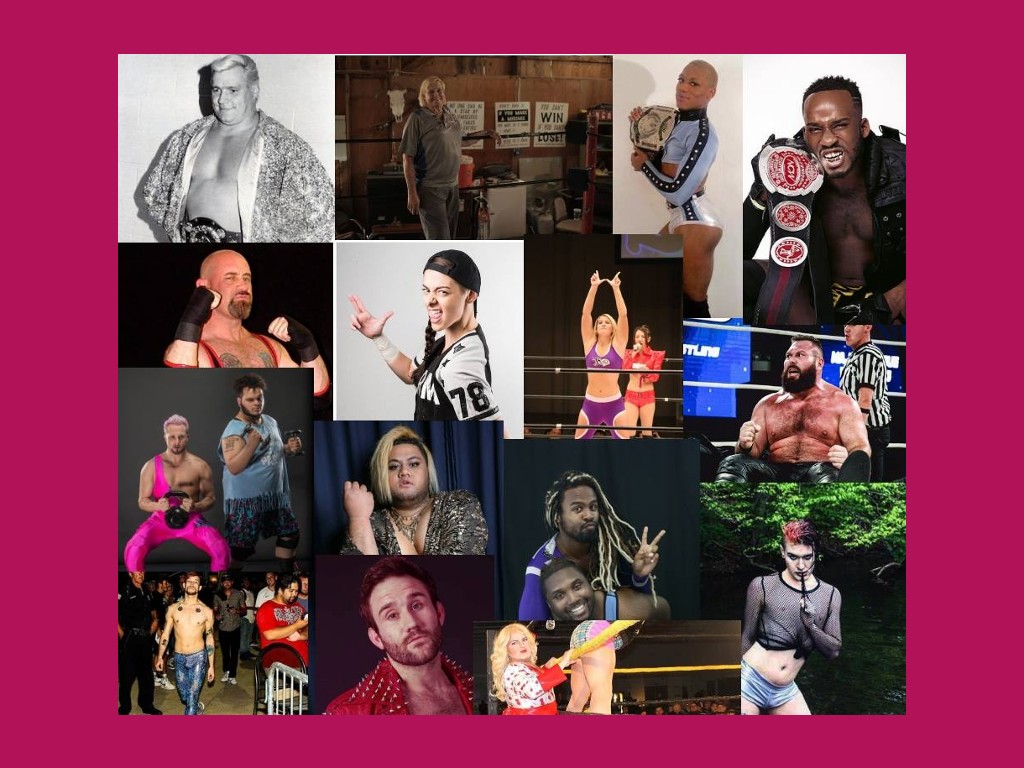 Some of Ry Levey's fondest memories involve watching Stampede Wrestling in Edmonton in the 1980s. So it's going to feel particularly sweet to come back to the city to screen his documentary about the hidden history of LGBTQ wrestlers at the Rainbow Visions Film Festival.

Out in the Ring chronicles the rise of queer representation in professional wrestling, from the closeted wrestlers of the mid-20th century to the out-and-proud performers of today.

"I wanted to tell the story of these amazing people doing something that I love," Levey told Taproot in an interview from Argentina, where he is screening Out in the Ring at the Festival Asterisco, an international LGBTQ film festival in Buenos Aires.

His homecoming to Edmonton's own queer film festival will include a Q&A after his film is shown at Metro Cinema, bringing the festival to a close on Nov. 6.

While he's here, he's hoping to reconnect with Dennis Mayhew, a "legendary teacher in the city" who made all the difference in setting him on the path to a creative life.

"He was always about cultivating a student's dreams, mostly artistic dreams," said Levey, who attended elementary school in Mill Woods.

Mayhew's enthusiasm spurred Levey to pursue a career in film, but for a long time, his work was in production and promotion. Then in 2013, he directed a documentary short about a lifelong love affair called The Closest Thing to Heaven. That made him want to do a feature-length documentary.

"What story is going to be my first story?" he asked himself. "I just kept coming back to wrestling."

Win a trip to the Alberta Rockies!

If you or someone you know is an everyday champion of wellness, apply to Alberta Blue Cross's Faces of Wellness program for a chance to win a weekend away in the Alberta Rockies. 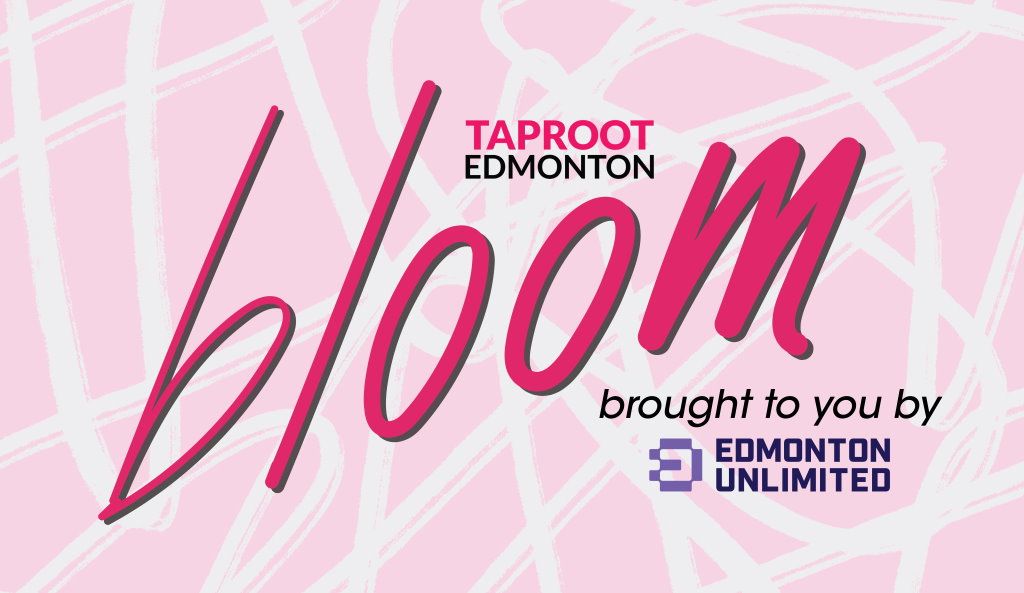 Chemical company benefits from a catalyst

Her background is in oil and gas, specializing in corrosion and surface chemistry. She had a good job with Stantec when the Voran Group opportunity came up.

"OK, I'm going to leave a really stable corporate job and go back into the land of entrepreneurship. How do you feel about this?" she recalls telling her husband. But it wasn't much of a negotiation. "He knows this is really my calling, so how can you hold that back?"

The opportunity was to help Voran commercialize a German-invented cleaner and disinfectant called Bacoban, navigating the regulatory processes, figuring out how to manufacture it here at scale, and getting it to customers. That's the kind of catalyzing power that Reschke brings.

"I've never been the inventor," she said. "But I've always been the person that's able to pluck those ideas down from the cloud and find all of the pathways that they need to get through, all the hurdles that need to be overcome, all the dollars that need to be applied strategically, and the right people to bring life to this product and get it into the hands of the end consumer."

Learn more about Reschke's vision for the future of Voran Group and the Edmonton region, as well as what she wants to bring to the world stage as a delegate to the G20 Young Entrepreneurs' Alliance summit in Germany, in the Oct. 27 episode of Bloom's podcast about innovation in Edmonton.