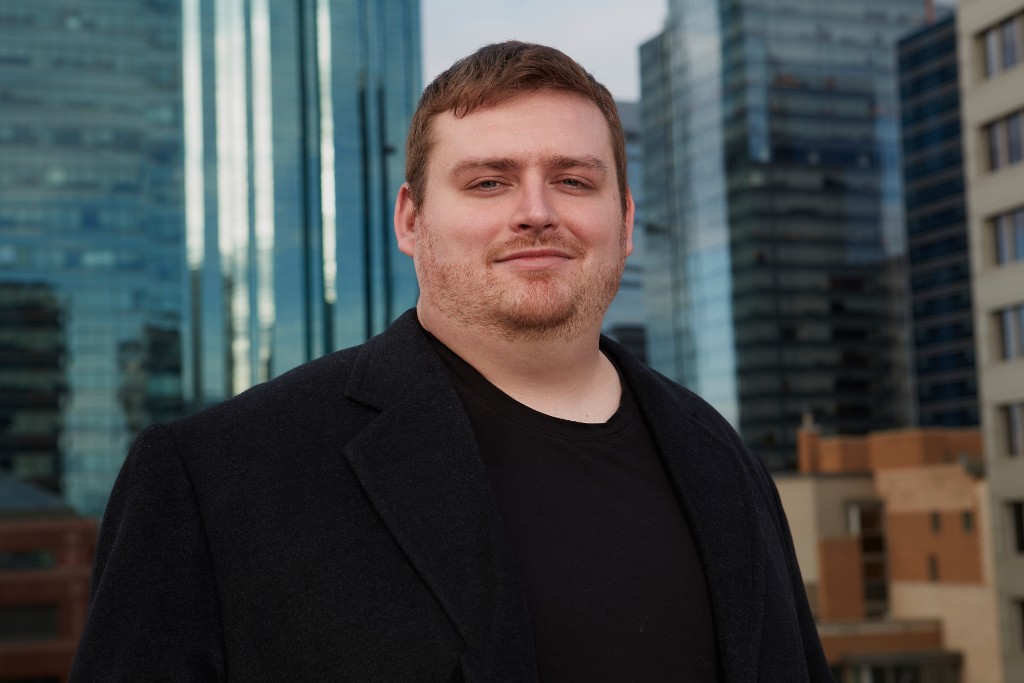 Edmonton-based space imaging company Wyvern has raised another US $7 million, setting it up to launch its first satellites in early 2023.

The seed-plus round led by Uncork Capital, with participation from previous investors MaC Venture Capital and Y Combinator, brings the total amount raised to about US$15 million.

Wyvern's first three satellites are now fully funded, and the company is waiting to set a launch date for passage aboard a SpaceX transporter from Cape Canaveral in February, said CEO Chris Robson.

Wyvern's high-resolution hyperspectral imaging provides information-rich imagery that the company anticipates will be a sought-after source of data for agriculture, government, resource extraction companies, and defence.

"There definitely are other satellite companies that take images of Earth, but if you compare it to other markets, there's really not that many competitors for hyperspectral imagery, the kind of imagery that we're producing," said Robson.

"There are others that, over the last decade, have gone through the very beginning of a startup phase, that haven't made it to the point of launching something into space," he added. "There's quite a high barrier to do that. It is capital-intensive." 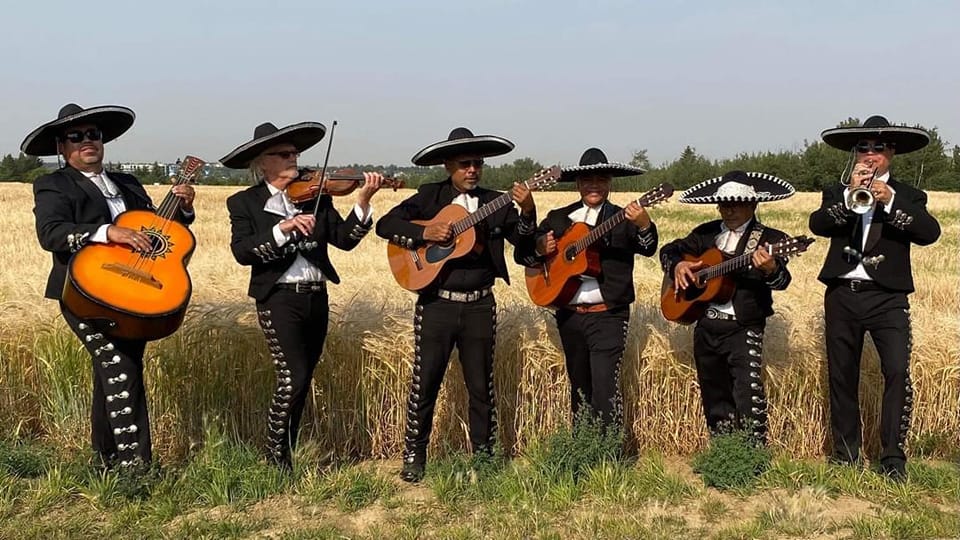 This weekend offers chances to celebrate one of Mexico's greatest traditions, experience classical South Asian dance, explore the diversity of First Nations and Métis peoples, support rescue dogs, learn about backyard homes, or hear music in honour of those who have served in the armed forces.