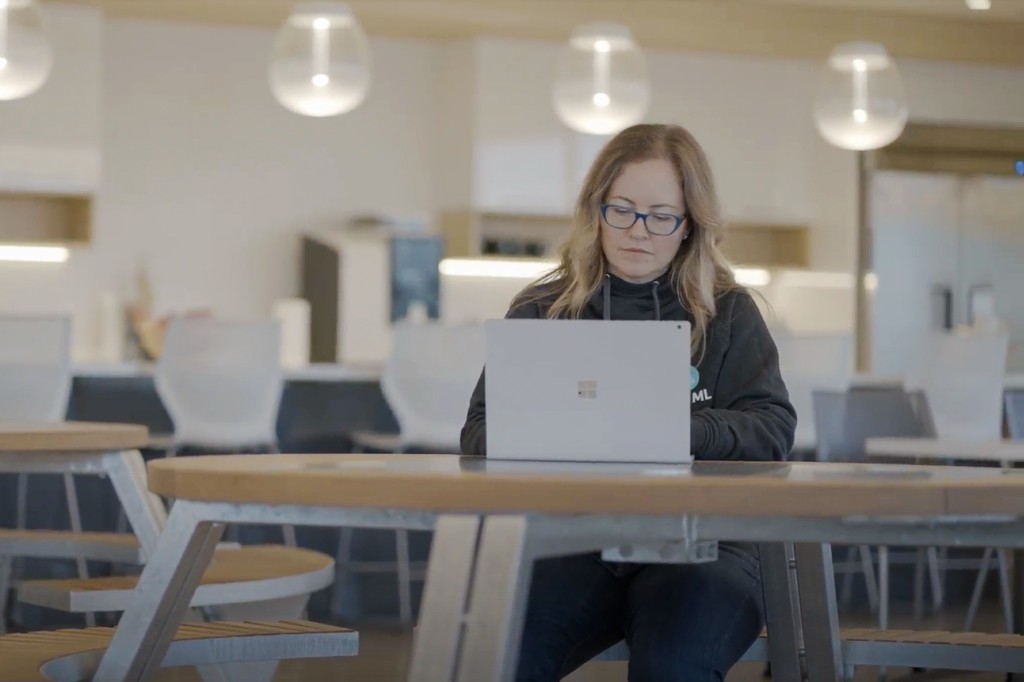 Artificial intelligence has applications in practically every area of business, but many people are reluctant to try it because they don't trust it, says AltaML's Nicole Janssen.

That poses a problem for anybody developing AI solutions, suggests the co-founder and co-CEO of the Edmonton-based applied AI company.

"AI is seen as this black box thing that's taking people's jobs, and it's building killer robots. That's what the media and Hollywood has told us it is," Janssen told Taproot. "And so in order to change that mindset, you have to have this transparency with that end user as to why they're being told to do this, why this decision is justified, why this prediction is valid. Because that will build that trust that's needed in order to actually adopt AI."

AltaML made the Deloitte Technology Fast 500 and Canada's Top Growing Companies after recording three-year revenue growth of 2,309%. The company has more than 400 use cases under its belt in fields as wide-ranging as medical diagnostics, investment strategy, wildfire detection, emissions control, and preventative maintenance. So it's not that her company can't find work.

But globally speaking, Janssen said, only about one-fifth of AI solutions get operationalized, which leaves a lot on the table. "A big part of that is that lack of trust."

Building trust is core to the business case for responsible AI that she has been promoting in her role at the helm of AltaML.

Developing a diverse, ethical, and business-savvy workforce in AI is also key to her mission. AltaML's Talent Accelerators program has recruited, hired, and trained 200 data science interns to fill the tech talent gap. The contact with real-world situations is invaluable, said Janssen, who also sits on the board of Mitacs, an organization that connects the private sector and post-secondary institutions to solve problems.

"We're building great talent in Canada in academia. But when they get out, so much of that technical talent doesn't yet have that mindset of 'Is this valuable to business? Is this worth pursuing?' And so this internship allows them to get that experience." 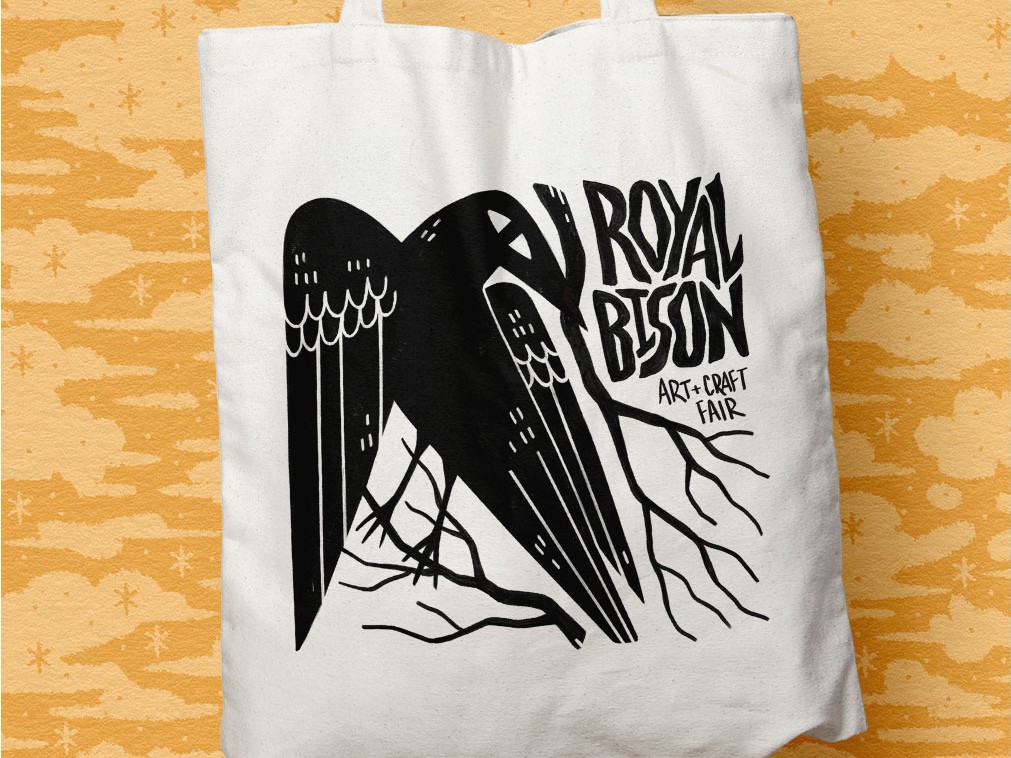 This weekend offers the last chance to catch a high-energy coming-of-age story, a first chance to check in on a beloved artisanal market, a kids-only shopping experience at the antique mall, plus all kinds of music — choral, devotional, orchestral, and ambient.

Photo: Mary Roach designed the Royal Bison's Winter 2022 tote bag, which will be available at the door this weekend and Dec. 2-4. (Instagram)