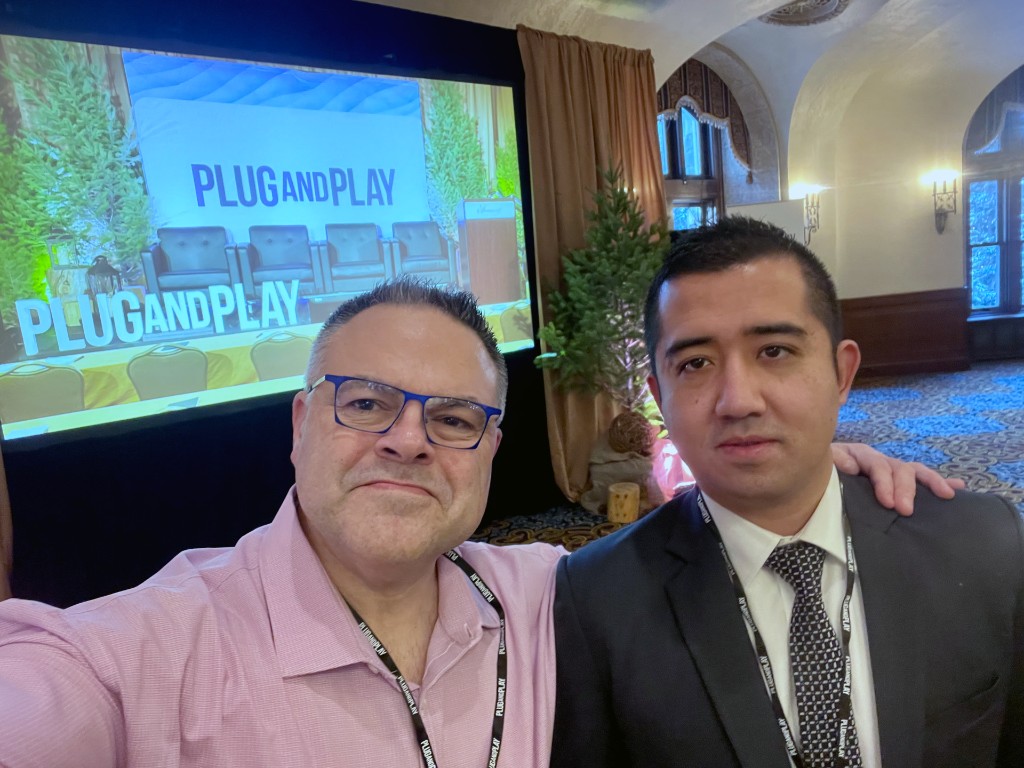 A Sherwood Park startup is pioneering a device that harnesses ambient energy — from vibrations, radio frequencies, solar, and other sources — to power the Industrial Internet-of-Things (IIoT).

Element 4 was founded in 2019 by Erik Brisson, Amshu Gongal, and Porfirio Mendez, who set out to create a technology that would power IIoT without lithium-ion batteries. "We went about designing and developing a device that was capable of living autonomously without any power source," CEO Brisson told Taproot.

The company's flagship product, the Gallium 1.0, harvests power from a sensor's immediate environment, specifically solar (via an organic ink technology from France), piezoelectric (from vibrations such as traffic), thermoelectric (from temperature changes), and radio-frequency (produced by electronics like wireless routers and radio). Those sources are where the four in Element 4 comes from.

The device is wireless and battery-less, but also modular — that is, designed to attach to other companies' sensors — and self-sustaining for up to 20 years. Accompanying software supports data collection and analysis.

Like IIoT itself, the Gallium 1.0 has wide-ranging applications such as mobile asset tracking, environmental monitoring in agriculture, and industrial gas sensing. One of Element 4's partners is an Alberta startup with technology that monitors the electrical current in power lines and needed a safer alternative to lithium-ion batteries, given the volatility of lithium. Last summer, Element 4 did its first proof-of-concept at the smart farm at Olds College, which uses IIoT tools to monitor crop growth.

Element 4 has been gaining momentum with help from accelerators such as the Alberta IoT Fast Track Program and Plug and Play Alberta, as well as the 2022 prime cohort of Creative Destruction Lab. With patents secured and a production-ready product, Element 4 is on the cusp on the next stage of its development.

It's an important moment for Brisson, too, who said the company was conceived not long after the birth of his son four years ago. At the time, he was running a fleet management company with Gongal and Mendez, and was thinking a lot about the world his son would inherit. Concerned about the environment and human rights, Brisson wanted to create a company that could be a force for good — as did his cofounders, with whom he brainstormed ideas. "We kept coming back to the same thing — we wanted to leave the world in a better place than we found it."