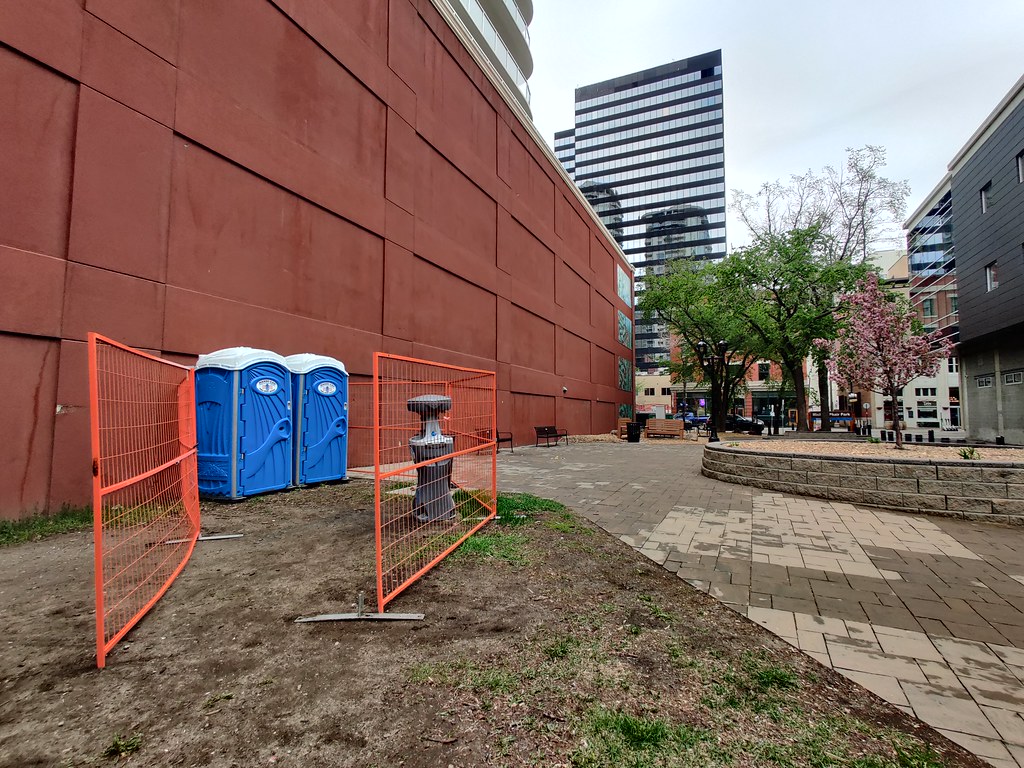 In Episode 134 of Speaking Municipally, hosts Troy Pavlek and Mack Male are joined by Puneeta McBryan, executive director of the Downtown Business Association, to discuss the new downtown vibrancy strategy.

The strategy outlines a series of actions intended to support the recovery of downtown as a home, as an economic hub, and as a destination. The goal seems to be to get people spending time downtown again.

With that in mind, this question came up: "How can downtown actually be vibrant...if people can't poop?"

The strategy doesn't include anything about the need for more public washrooms, which McBryan said is because the city is already working on a public washroom strategy.

At city council's executive meeting on June 14, McBryan said the lack of washrooms "was one of the most immediately harmful impacts of the pandemic on downtown." She urged the city to fund more permanent washrooms.

"We know what it takes to make public washrooms viable, and clean, and successful," McBryan told Taproot. "It requires them being staffed and yes that is expensive, but that's what we now know."

McBryan said she has been researching the issue and how cities across North America have addressed it.

"Everyone has come to the same conclusion," she said. "We don't need to reinvent the wheel. We know we need (staffed) public washrooms."