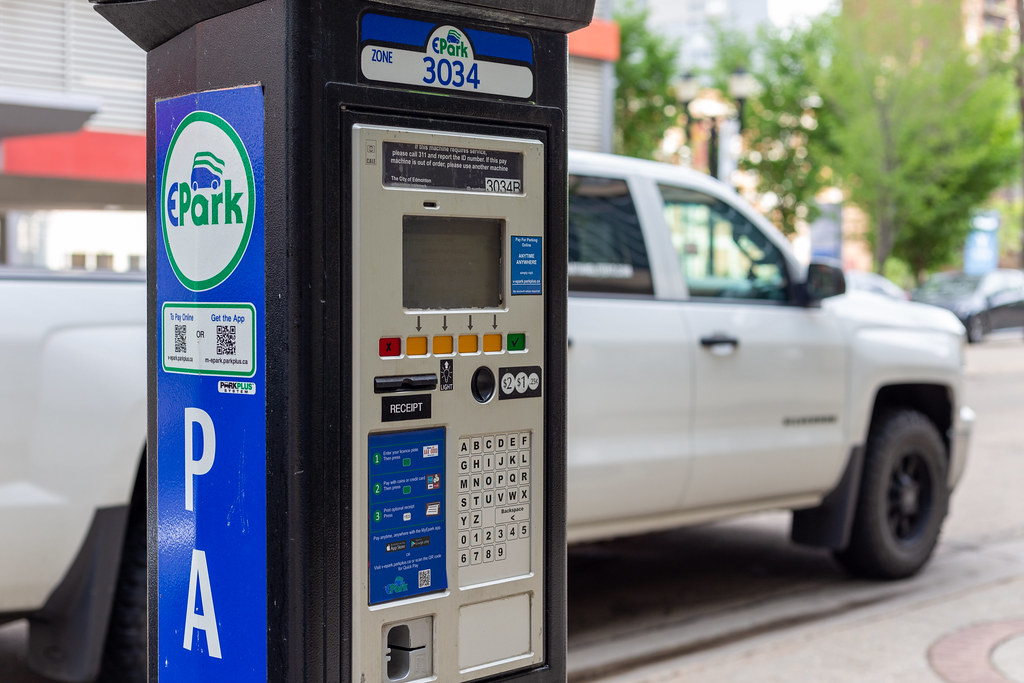 In Episode 137 of Speaking Municipally, hosts Troy Pavlek and Mack Male recap the final week of city council meetings before the summer break. City council is now off until Monday, Aug. 9.

Coun. Mike Nickel escaped sanction for the third time in less than a year as a vote to reprimand him for violating council's code of conduct failed 8-3 (the motion required nine votes to pass). This time, even though Coun. Tim Cartmell switched his vote to favor a sanction, the absence of Coun. Michael Walters prevented the censure from being approved.

City council directed administration to halt plans to introduce parking fees at some parks and attractions. The plan will be considered again next year however, when council looks at a larger public parking policy. City council approved 16 of 18 recommendations brought forward as part of the city's Reimagine Services review.

And as Taproot reported last week, about $14.9 million has been committed from municipalities in the region for the Air Services Opportunities Fund. The intent is to provide incentives for airlines that agree to establish direct routes in and out of Edmonton. Edmonton Global, which is spearheading the initiative, hopes to grow the fund in the future.

Speaking Municipally will continue with new episodes throughout the summer.