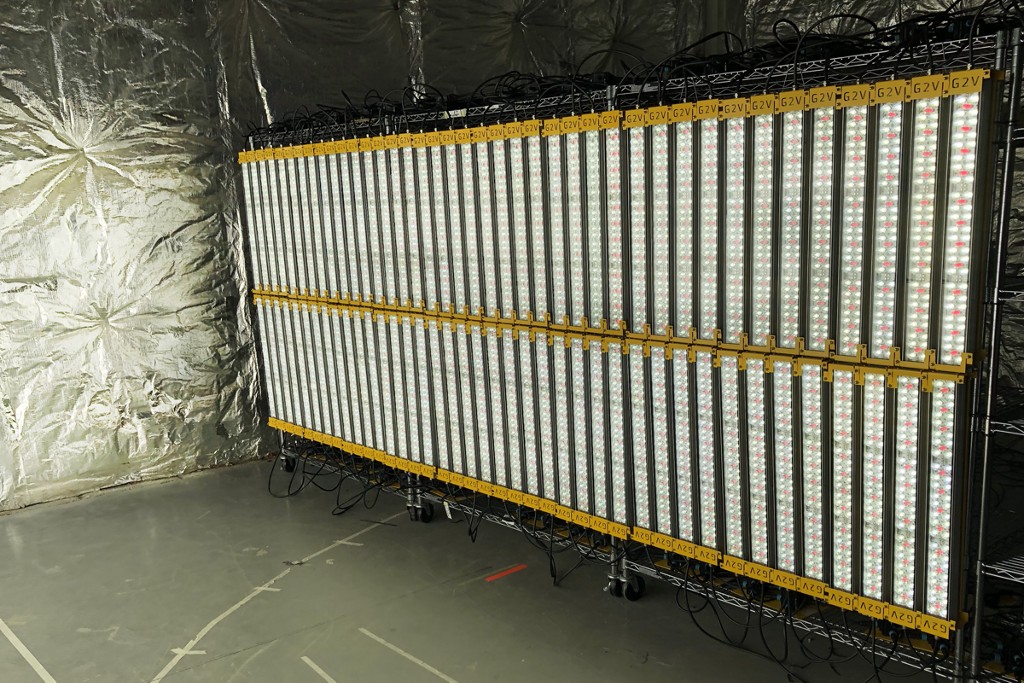 When G2V Optics was born in 2015, it seemed like its destiny lay with indoor farming — after all, what better use of "engineered sunlight" than to grow things?

As it turned out, the better use case for the company's technology was in areas such as photovoltaic research and aerospace. That's how it landed over $1 million in business from NASA, including a contract to provide solar simulators for spacecraft testing. And that's what has fuelled the company's fast and ongoing growth, increasing its workforce by about 50% in the past year.

"The beautiful thing ... is that when you hit that traction point, your customers start being your primary funding source. So that's been a real dramatic change for us in the last 18 months," CEO Ryan Tucker told Episode 21 of Bloom, Taproot's podcast about innovation in Edmonton. "We're actually in a really awesome position right now ... where we don't have to go and raise capital right away."

That's not to say the company won't seek investment to help it take advantage of the opportunities coming its way now that it has found the right market. "That becomes the more exciting reason to go and raise more capital," Tucker said.

Tucker is proud to be growing this company in Edmonton and has no intentions of leaving. But G2V Optics is very much an international company.

"For us, we have almost no customers in Edmonton," he said. "And so it's been really an exercise in how do we reach the world from here?"

Learn more about what G2V Optics is selling to the world and helping to send out of this world on the July 7 episode.

Photo: This light array from G2V Optics will allow researchers at NASA's Goddard Space Flight Center to test a spacecraft under the light conditions it will face in orbit. (Supplied)