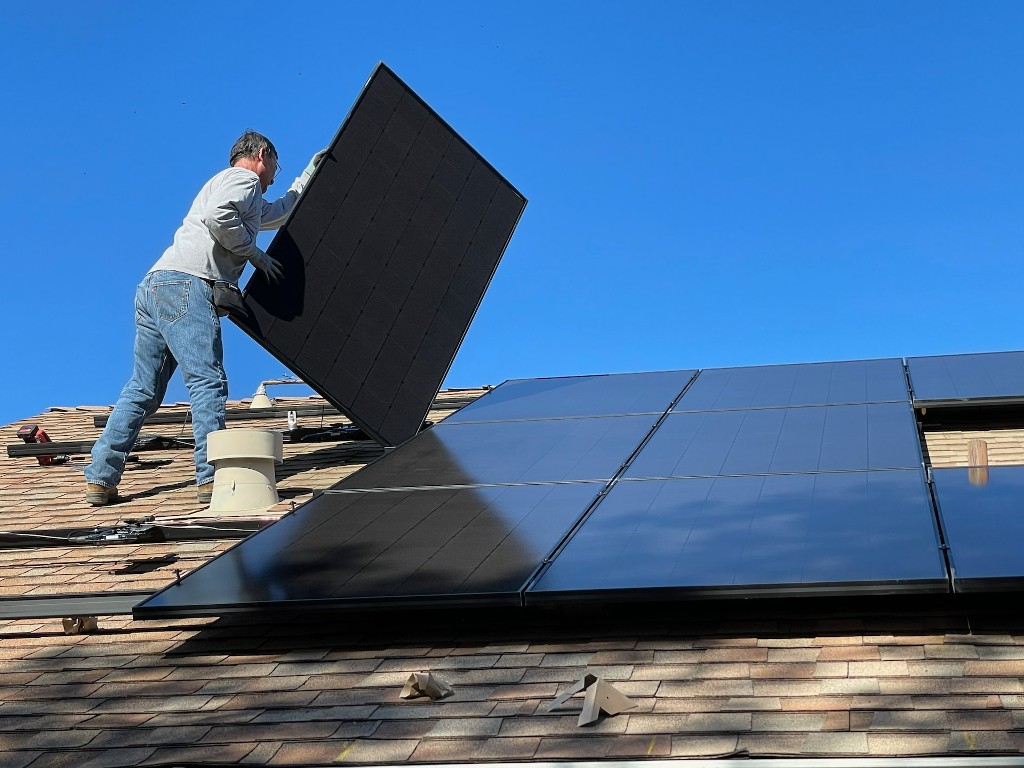 Climate change has been consistently raised as a priority — and a gap in the proposed budget — during an extended public hearing on the 2023-2026 draft budgets.

"It doesn't seem like our administration is taking the state of the climate emergency seriously," said Shafraaz Kaba, past co-chair of Edmonton's Energy Transition Climate Resilience Committee. "Every decision must be a climate decision."

He said the community is concerned about this budget, and he joined several other speakers in calling for funding to implement the city's Community Energy Transition Strategy. That would include support for active transportation, subsidies for solar installations, and more.

Heather MacKenzie of Solar Alberta said the draft budget is "fundamentally misaligned with the climate emergency" that city council declared in 2019. She called on council to restore funding to "extremely impactful and successful programs such as the home and business energy efficiency (and) solar rebate programs."

City council also heard requests to fund housing instead of more policing, as well as calls for increased support for Chinatown, changes to enable more urban agriculture, and concern about the upcoming closure of Hawrelak Park, among other things.

The public hearing on the draft budgets was extended to a third day on Nov. 30 to allow time for dozens more speakers to provide their input.