Western Living released its 14th annual Foodies of the Year list, and though it is heavily represented by candidates from B.C., several Edmontonians were recognized for their contributions to the local food scene.

Journalist Liane Faulder, who covered the food beat for more than a decade at the Edmonton Journal, is among the honorees. She continues to cover the arts scene for the publication, in addition to the odd food-related story.

Also on the list are the trio behind Meuwly’s, Peter Keith, Will Kotowicz, and Glendon Tan. They just celebrated the fourth birthday of their Secret Meat Club venture, which eventually led to opening their 124 Street storefront. 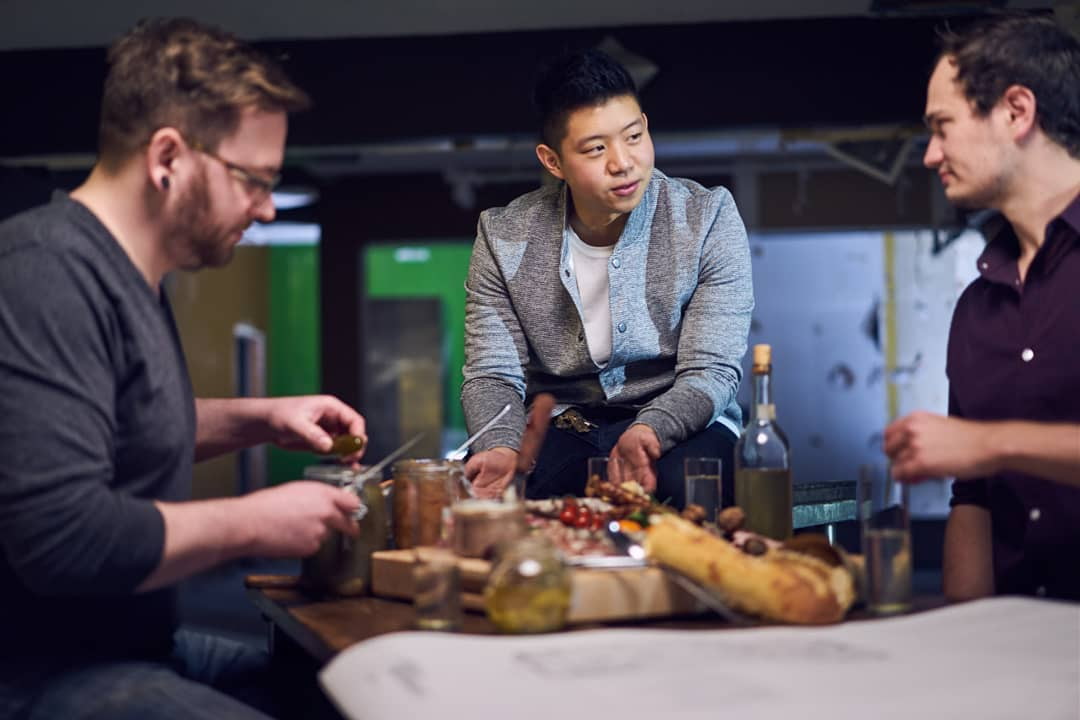 Brian Welch of Farrow was also recognized for the expansion of Farrow (including a fourth location early this year) and the Three Boars pandemic pivot of High Dough.

Rounding out the list is Greg Zeschuk of Ritchie Market, credited for making the southside neighbourhood a food destination. The Market also attracted other like-minded businesses to the area, including Farrow, Kind Ice Cream, and Doughnut Party.

The top ten Foodies of the Year will be released on March 10.