Edmonton is the latest in the long list of municipalities along the North Saskatchewan River to endorse designating 818 kilometres of it as a Canadian Heritage River, which could encourage tourism and greater protections against ecological damage — such as contamination from coal mining.

City council voted unanimously on April 19 to support an effort led by Smoky Lake County to make the change under the Canadian Heritage Rivers System (CHRS). The system is a joint provincial, territorial, and federal program that aims to promote and conserve rivers with cultural and environmental value.

Currently, 50 kilometres of the river within Banff National Park has a heritage designation, but Smoky Lake’s effort seeks to designate the remaining kilometres within Alberta. This change requires community support, and Smoky Lake is seeking endorsements from the 16 municipalities that border the section of the river in question. Edmonton is the fourteenth to sign on.

Coun. Aaron Paquette told Taproot that although the designation does not come with concrete regulations or legislation, it would impact decision making when it comes to policies that affect the river.

"It encourages jurisdictions to communicate and work with each other on preservation, on threats, and on development," he said. "There's nothing binding about heritage river status, but symbolically, in the public's mind and in the minds of governments, it's actually quite important."

Kyle Schole, who works in Smoky Lake County's planning and development department, agreed that the designation would allow municipalities to work together on protection strategies. He added that it could also encourage tourism by giving the river national recognition, and that the increased attention would help educate the public on its importance.

"It's not about more enforcement or increased patrols along the river — it's about individual responsibility and education," Schole said. 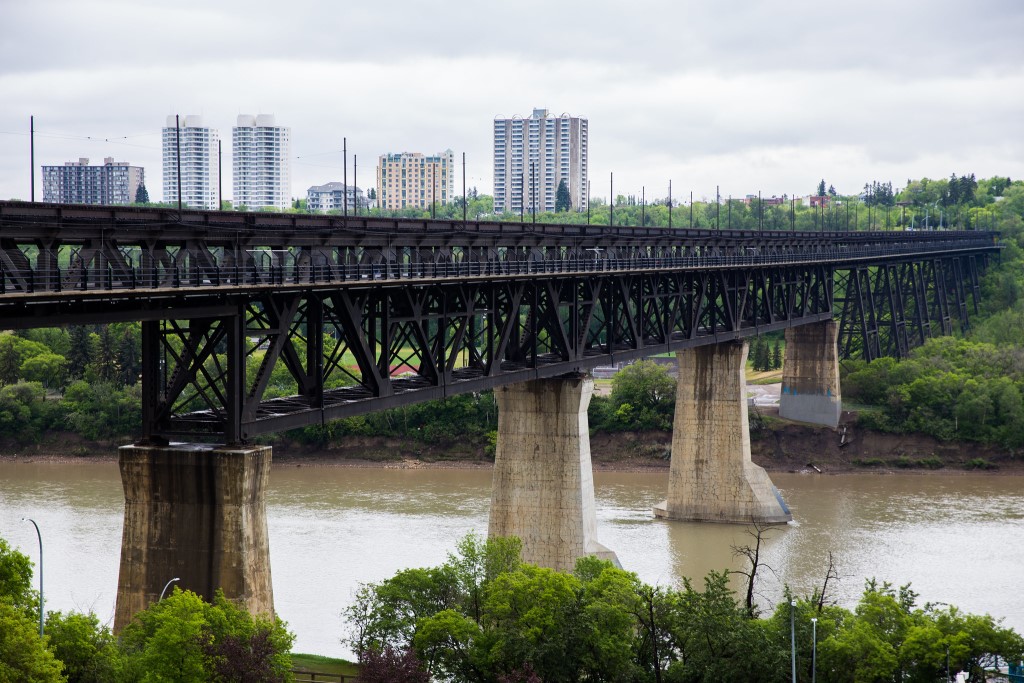 One of the first steps of the CHRS designation process is to conduct a background study on the river, which was completed in 2005 by the North Saskatchewan Watershed Alliance. The study concluded that the river met all of the criteria outlined by the CHRS due to the role it plays in supporting neighbouring ecosystems, as a major source of water for humans, and especially its importance when it comes to historical trade and economic development.

The river has particular importance for the Métis Nation of Alberta. Juanita Marois, executive director of Métis Crossing, a cultural centre located along the river, said it was critical to the Nation's development.

"This river has historically been the main source of our economic activities, of our trading, and a lot of our food. Even the way we settled was built around the river," she said. "Everything we did as an early community had to do with that river.”

Marois added that its historical significance extends much further back than the establishment of the Métis Nation of Alberta.

"We have archaeological dig sites dating back thousands of years that show this region was where the First Nations from the north and the south would come together to do trading," she said.

The river is also significant to Edmonton, both historically as part of its development, and presently as a major recreation site and the city's sole source of water.

In February, Paquette raised concerns about the provincial government's decision last spring to rescind the 1976 coal policy and approve exploration for coal mining projects that risked contaminating the North Saskatchewan River's headwaters on the eastern slopes of the Rocky Mountains.

Schole said that even though the designation would not prohibit projects that affect the river, it could impact those decisions.

"It would be pretty strange to have a Canadian Heritage River that is polluted with selenium," he said. Selenium is a toxin present in waste material from coal mining. 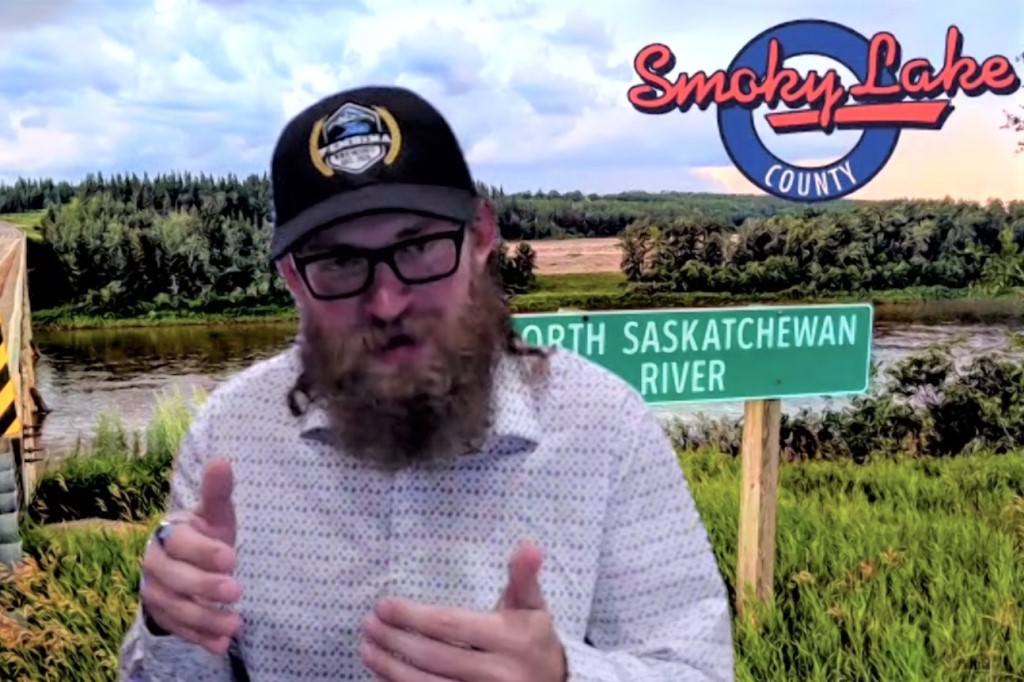 Kyle Schole describes himself as a "recovering kayak addict" who learned the cultural value of the North Saskatchewan River by paddling on it. (Taproot Edmonton)

The provincial government received a substantial amount of criticism from the public about the coal mining projects, prompting it to temporarily reinstate the policy in February. Since then, the government has formed a coal policy committee to "lead a comprehensive public engagement to inform the development of a modern coal policy," according to a news release from March 29.

The coal policy committee's survey regarding coal mining on the eastern slopes closed on April 19, and further public consultation is expected to start soon.

Like Schole, Paquette also believes the city’s support for the North Saskatchewan River's heritage designation will play a part in public engagement for any projects that affect the river.

"When it comes to the preservation of this resource that we all depend on and understanding the history of it — my hope is that (is considered)," he said.

Endorsements from Leduc County and Brazeau County are still outstanding. If approved, Smoky Lake County will draft a nomination document, which Schole hopes to submit this fall. He does not see any major obstacles once the endorsement process is finished.

"We're all good to go as far as making the case (for the designation) goes," he said.

"This river was significant before Canada existed, and it will continue to be so. Although this designation is commemorative, it carries with it a moral compass."

An earlier version of this story incorrectly stated that all 16 municipalities bordering the section of river in question must support the initiative when in fact the CHRS requires only "a high amount of community support."